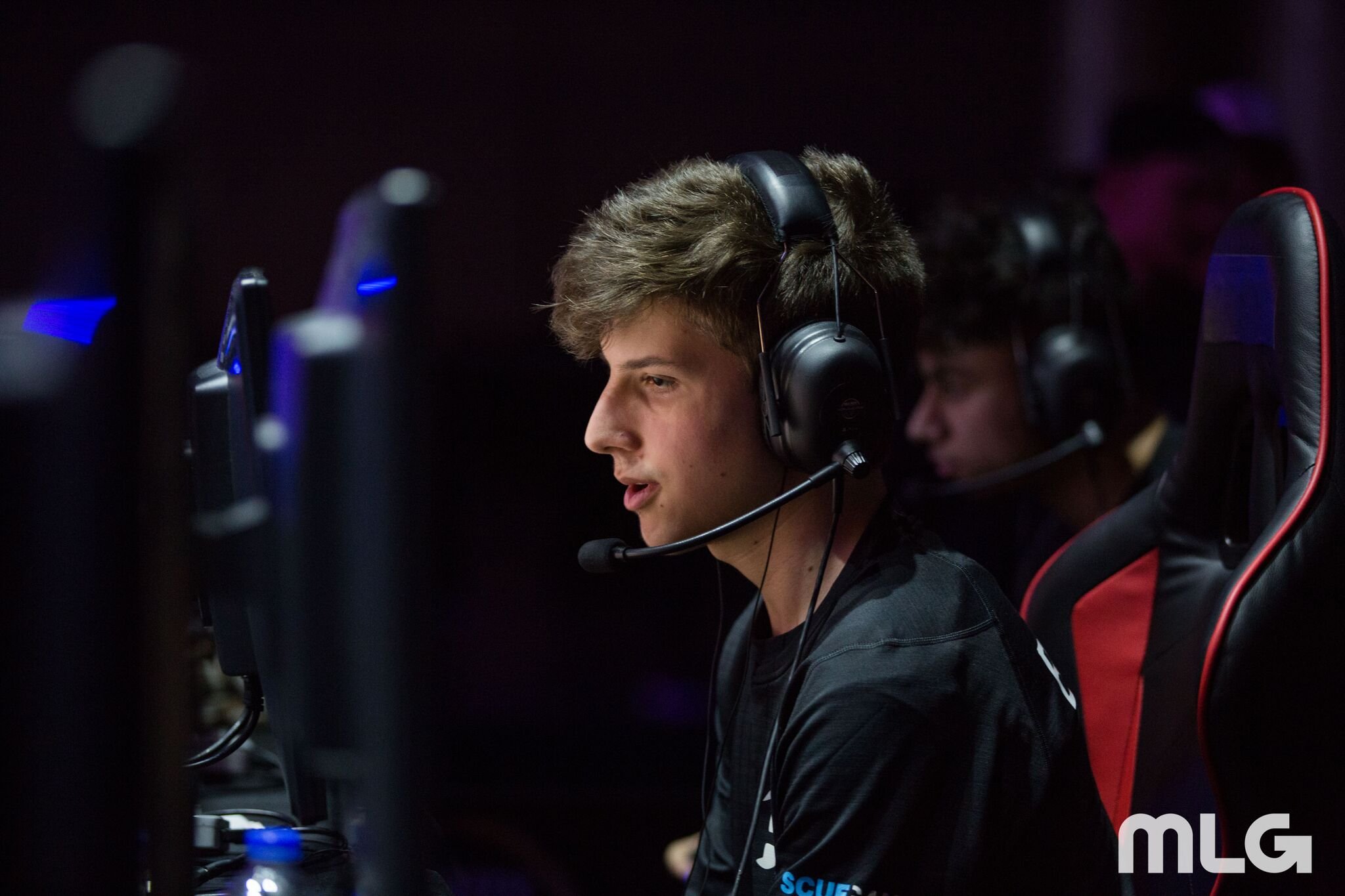 In a short video posted on the CoD League's Twitter today, Guerrillas captain Patrick "ACHES" Price revealed Rasim "Blazt" Ogresevic, who will serve as one of the team's substitutes.

Since becoming eligible to compete in the Call of Duty World League in 2017, Blazt has competed for teams such as Complexity, G2 Esports, and most recently, UYU. The 20-year-old was a highly-rated Search and Destroy tournament player before he was allowed to compete at official competitive events.

Blazt joins ACHES, Andres Lacefield, Ulysses “AquA” Silva, Jacob “Decemate” Cato, and Renato “Saints” Forza on the Guerrillas. The team was introduced at this past weekend's Los Angeles Rams game against the Seattle Seahawks. The Guerrillas' owner, Stan Kroenke, is also the owner of the Rams.

Per league rules, the Guerrillas will need to field one more substitute to fulfill the seven-player roster minimum. In addition to the six players, the team has two coaches, Embry "Bevils" Bevil and Richard "Ricky" Stacy.

On Jan. 24, 2020, the Guerrillas will play in the second match in league history when they face the Minnesota Røkkr, who hosts the first homestand weekend.