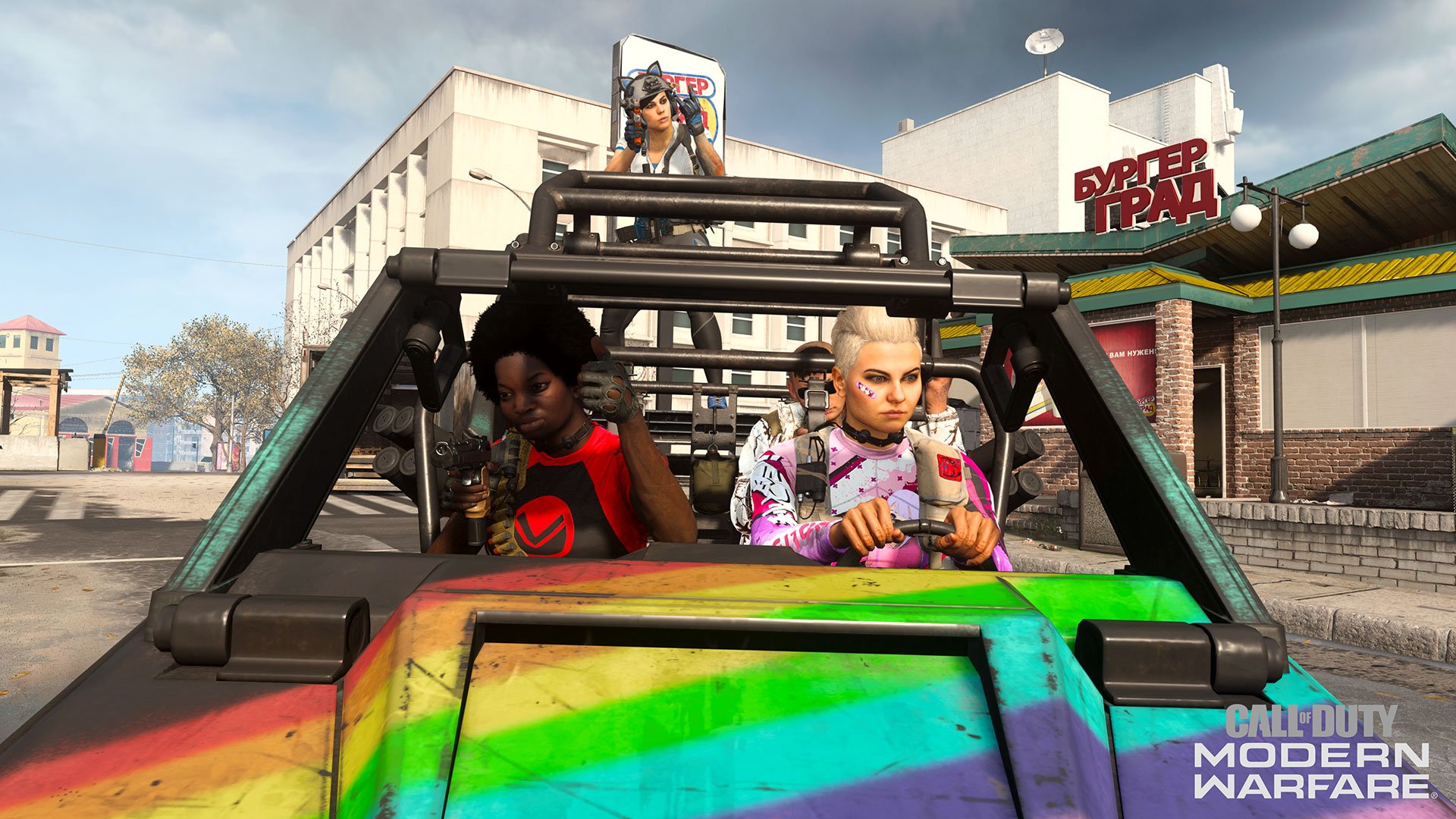 The infinite stim glitch in Call of Duty: Warzone was back, but only for a short while.

A hotfix went out on March 15 that fixed the infinite tactical glitch, and another fixed the issue of cheaters prematurely ending matches.

The original infinite stim glitch was much more harmful to gameplay experience. In an older version of Warzone, the stim could heal players indefinitely in the gas, allowing them to stay alive outside of the ring forever and win games by simply hitting their tactical button.

The recent tactical glitch gave players infinite flashbangs and grenades, which is still significantly frustrating, but nowhere near as gamebreaking as it had been in earlier instances of the glitch.

The issue with cheaters ending games prematurely, giving all players in the lobby a technical win, was arguably one of the more frustrating experience Warzone players had. Hackers could end the match whenever they wanted, such as when they died or right at the beginning of the match.

A ban wave earlier in the week allegedly caught most of the accounts exploiting this issue.

Warzone is only a handful of days into its second year of life, and the issues with cheaters don’t appear to be slowing down. It’s got to the point where players stream themselves cheating and nothing happens to them for far longer than it should, frustrating an already-frustrated player base further.

Between the pantheon of bugs that still plague the game and the players intentionally breaking the rules, it’s looking like tough times ahead for the battle royale that took the world by storm in the early days of the COVID-19 pandemic.