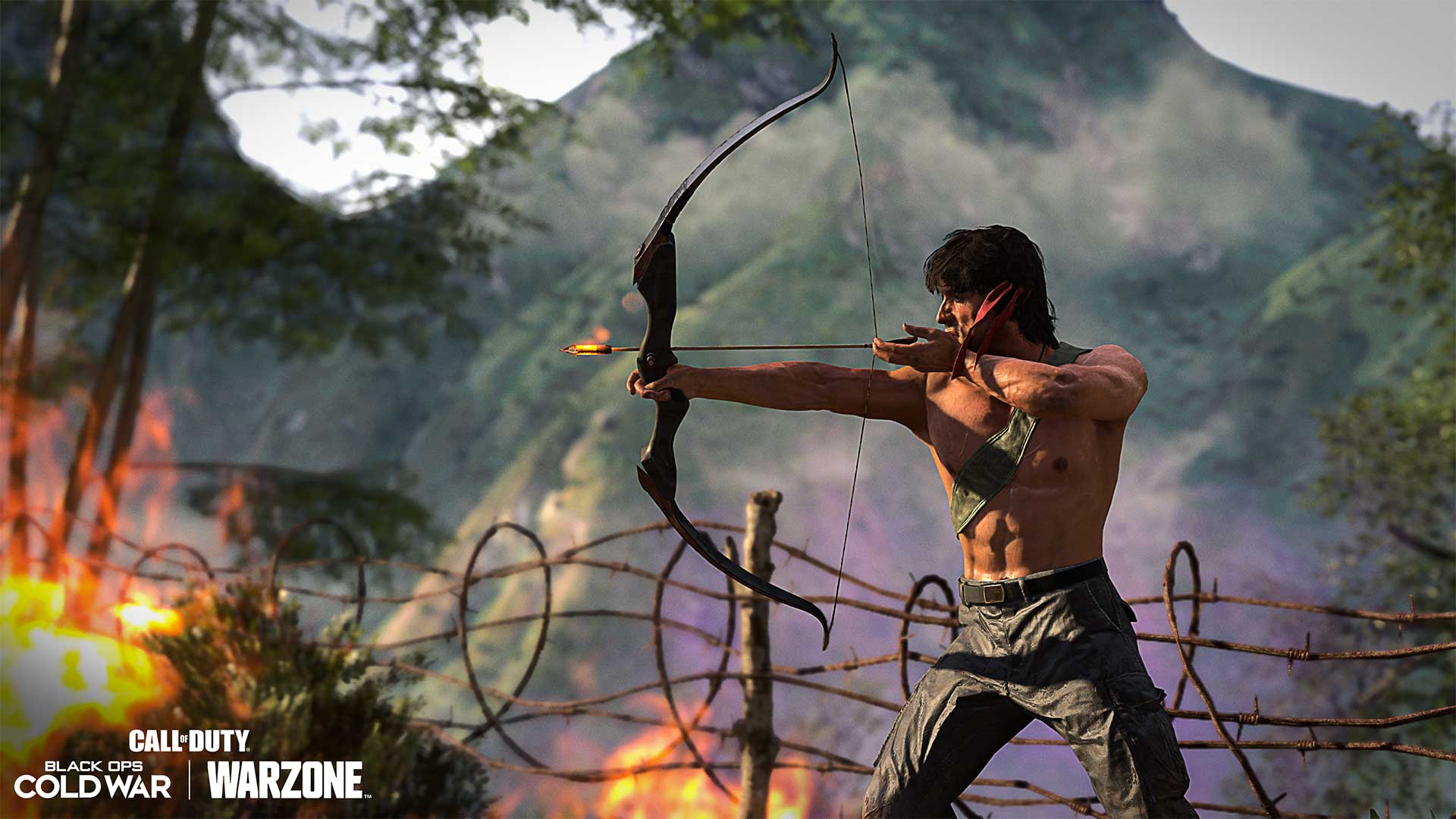 King Kong and Godzilla could be coming to Call of Duty: Warzone, according to a report by trusted leaker and writer Tom Henderson.

The report came after a Twitter user, who has since deleted their profile, posted a batch of concept art images. Henderson verified some of them with his own sources, including some artwork of Kong and Godzilla in Warzone.

One of the images “showed King Kong swatting a WW2 plane out of the sky whilst soldiers aimed rifles at him in the distance,” and another featured “Godzilla destroying troops below with a bright blue beam,” according to Henderson.

The idea of Godzilla and Kong facing off on Caldera evokes the imagery of Fortnite’s 2019 in-game event that saw a giant mech take on a monster as players looked on. It was a spectacle for all of the game’s players to enjoy and Activision could be thinking of trying something similar with Godzilla and Kong.

Henderson goes on to question if this type of event is possible in the current iteration of Warzone or if Activision’s plans for Fortnite-like world events will have to wait until the new version of the game, dubbed Warzone 2 for now, potentially comes out later this year alongside the new CoD title.

Considering Warzone has previously crossed over with numerous Hollywood properties, including Scream, Die Hard, Rambo, and Donnie Darko, it’s not completely out of the realm of possibilities that this sort of event could happen.

Since it’s just concept art, the imagery could end up amounting to nothing at all. But if they are real, the idea has at least been floated internally at Activision about collaborating with Universal’s monsters.