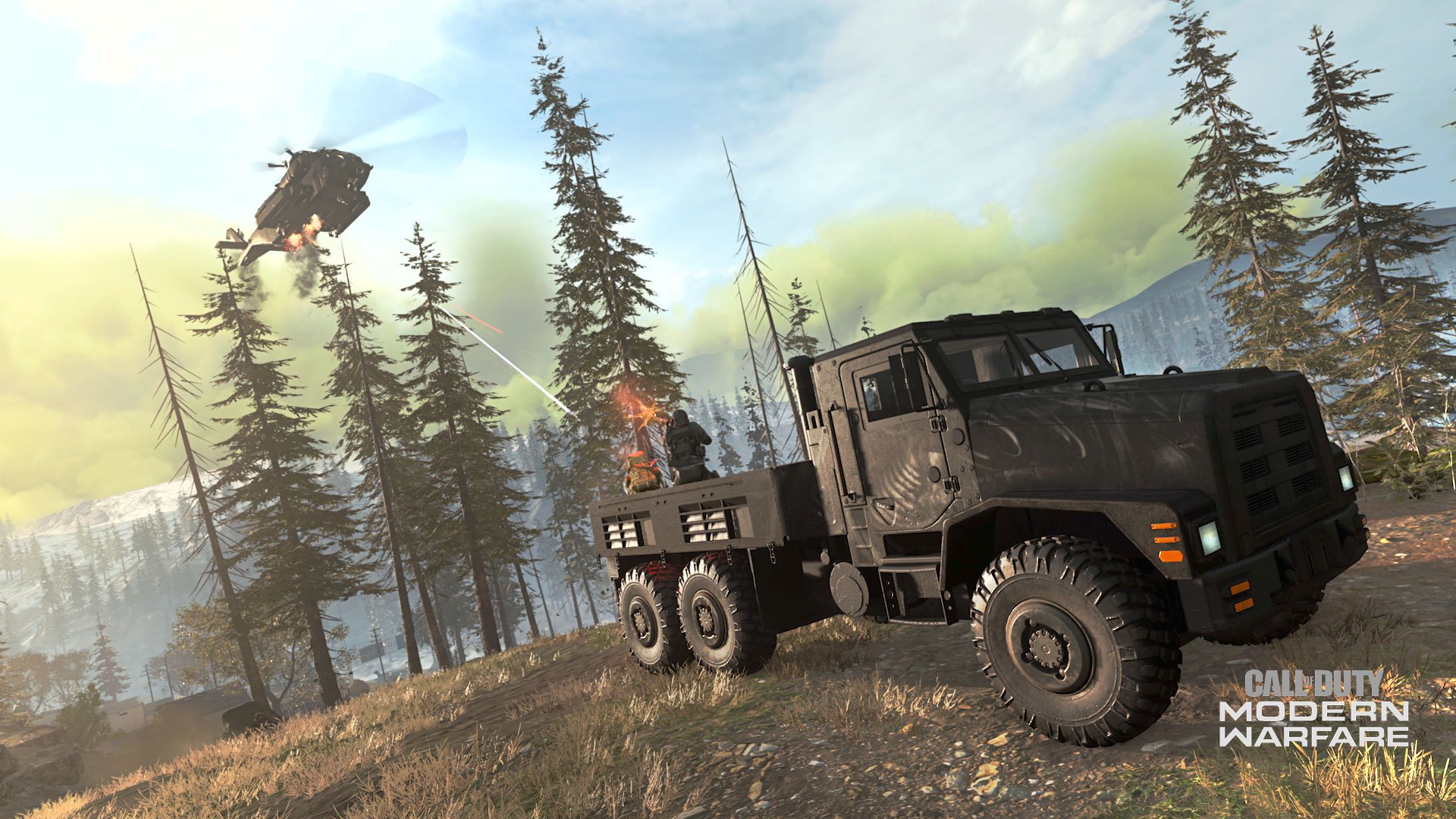 Vehicles are currently disabled in Call of Duty: Warzone due to a bug that caused players to be kicked from games when vehicles were placed in a specific location on the map. Infinity Ward removed all vehicles from Warzone to work on addressing the issue.

Infinity Ward announced that a playlist update went live across all platforms last night, removing all vehicles from the battle royale. Players discovered that driving a vehicle to a specific location on the map’s edge would cause the game to freeze and kick every player from the match.

Many players abused this location and used it to ruin the game for everyone else in their lobby. Infinity Ward decided that the best way to fix the bug temporarily was to remove all vehicles from the game while they work on the problem.

Most players are happy that they will no longer be kicked from a game because of the bug, but the lack of vehicles does impact gameplay. Warzone features a large map with dozens of locations where players can land. The zone also moves throughout the map, which often requires players to travel long distances to safety. The lack of vehicles makes this task a little harder.

Vehicles will likely return as soon as Infinity Ward fixes the bug, however, so don’t expect to be running across large areas for much longer.