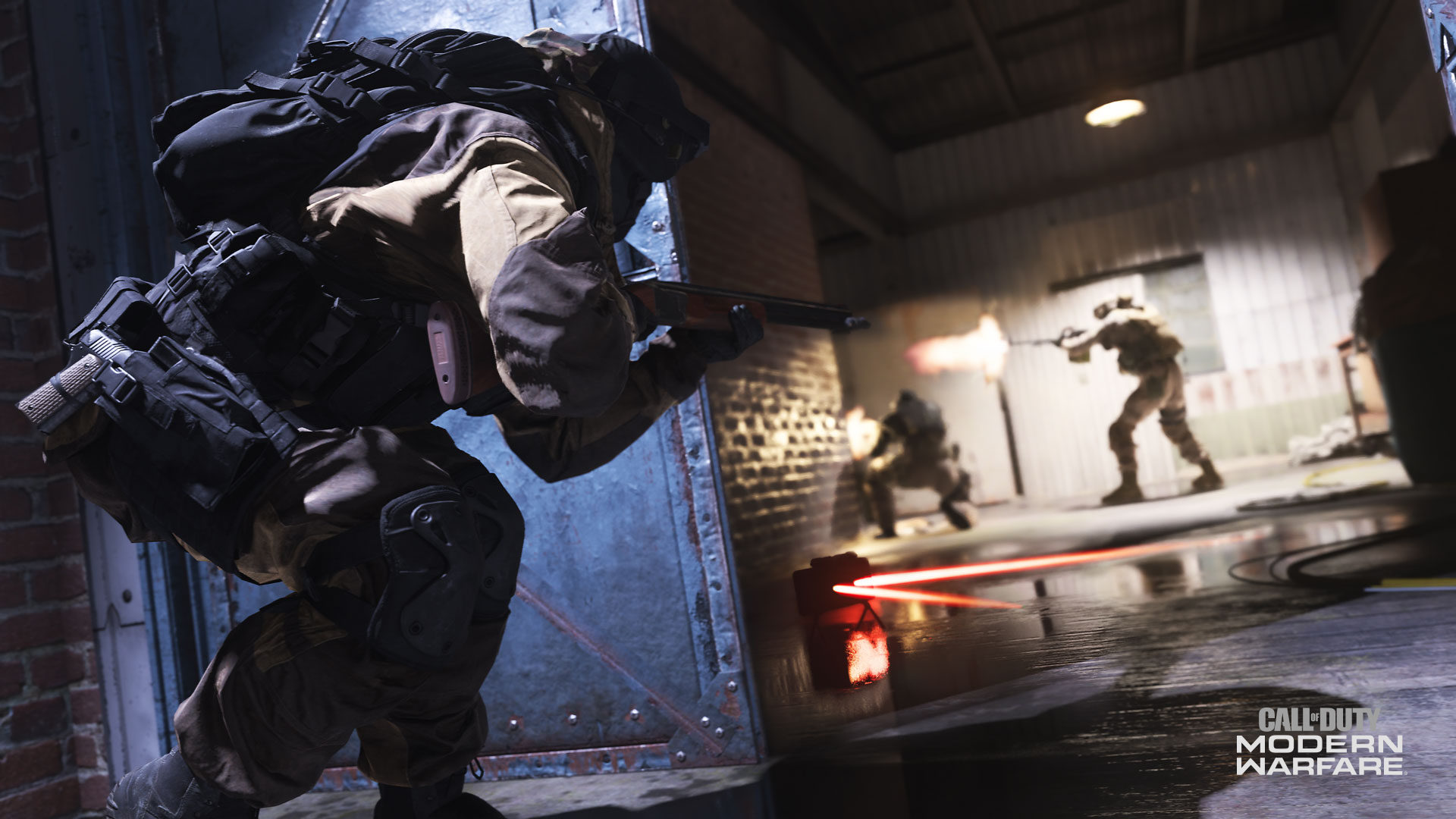 Call of Duty: Modern Warfare developer Infinity Ward has addressed the community’s concerns regarding the lack of a minimap in the beta.

Traditionally, the minimap is constantly sweeping and is active in the top-left corner of the screen. But in Modern Warfare, the minimap is only seen by players if there’s a UAV killstreak active or a personal radar killstreak, similar to a Hardcore playlist mode from previous CoD titles.

Infinity Ward responded on Reddit by saying that it’ll be experimenting with different minimap ideas.

“We hear you loud and clear,” Infinity Ward said. “Along with your feedback and the data we’re continuously collecting, we’ll be experimenting internally with a few different options and will keep you updated if we make any changes that you might see during the Beta.”

Professional Call of Duty player Matthew “skrapz” Marshall has criticized Infinity Ward over the recent removal of the minimap because it plays a large part in his gameplay. “Who’s idea was this?” skrapz said. “98 percent of my gameplay is the minimap.”

The minimap has been a staple in Call of Duty history and its removal has caused professionals and casual players alike to criticize Infinity Ward’s decision. But since the game is still in Beta, fans may see this change when Modern Warfare is officially released on Oct. 25.