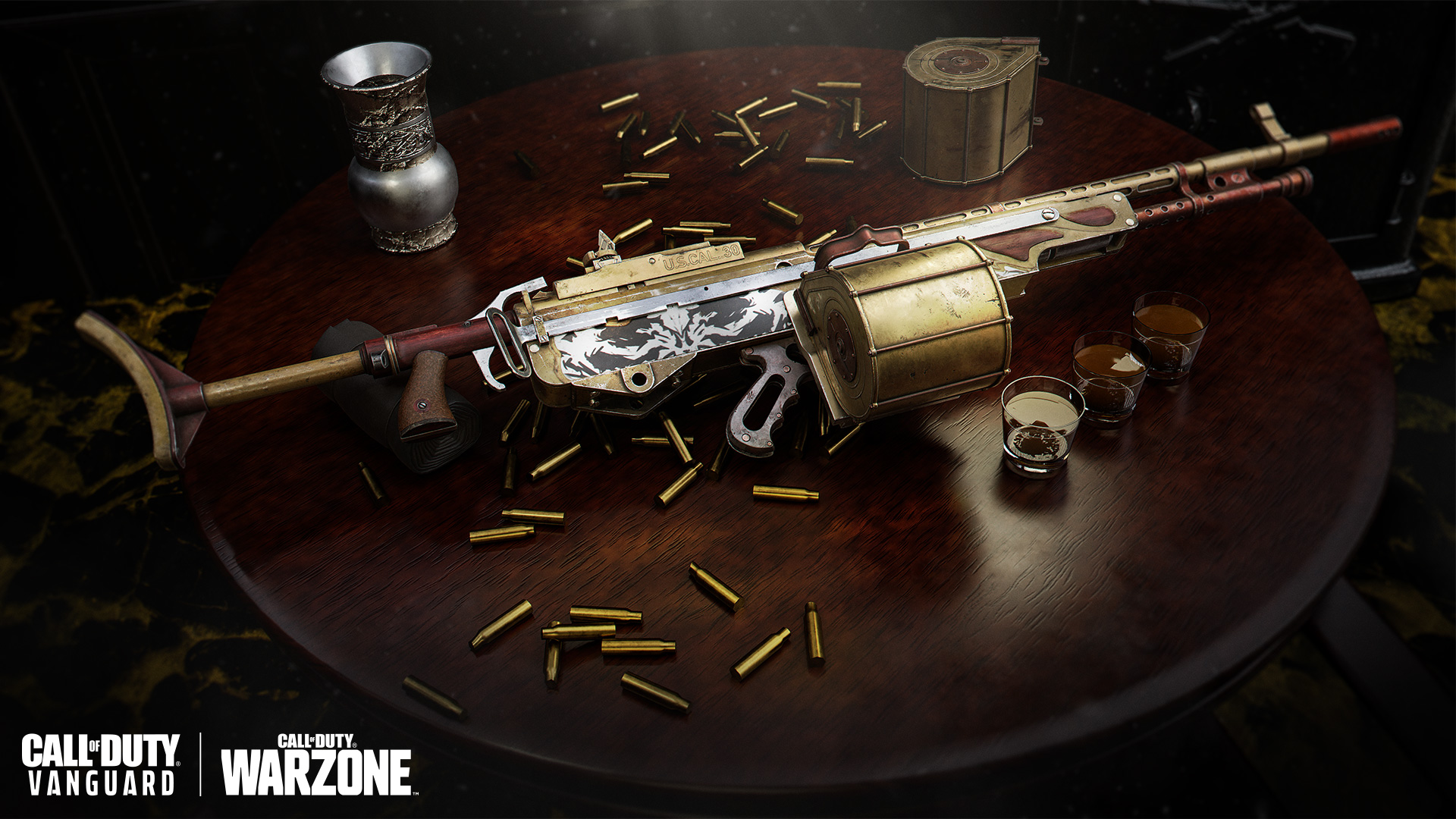 Season two of Call of Duty: Vanguard and Warzone has come and gone, and the light machine gun that came with it has found its place in the meta. It’s called the Whitley, and it’s a beast.

“The Whitley represents one of the first machine guns ever used in warfare, rivaling its Battle Pass brother for a strong mid- to long-range tool across all three game modes,” Activision said.

The Whitley is described as a “heavy long-range machine gun, cumbersome but consistent,” so don’t be looking to run and gun with this thing unless you spec it out for movement entirely. It seems built for mounting up and holding down the trigger as you let out your most primal war scream.

“Despite its age, this LMG is highly customizable, and even in its base form it plays a niche role with the best damage per shot compared to its four Vanguard competitors,” Activision said. “In Multiplayer, you may need only two shots out of its 80-round magazine to down an enemy, but only if one is a headshot. And although its slow fire rate can annoy impatient Operators, its low recoil can quickly eliminate targets. This predictable pattern keeps it steady when firing out to the second-best effective range in its class, so long as the Operator adjusts accordingly.”

Here’s how to unlock the Whitley.

How to unlock the Whitley LMG in Vanguard and Warzone

Here’s the new challenge to unlock the Whitley in either game: