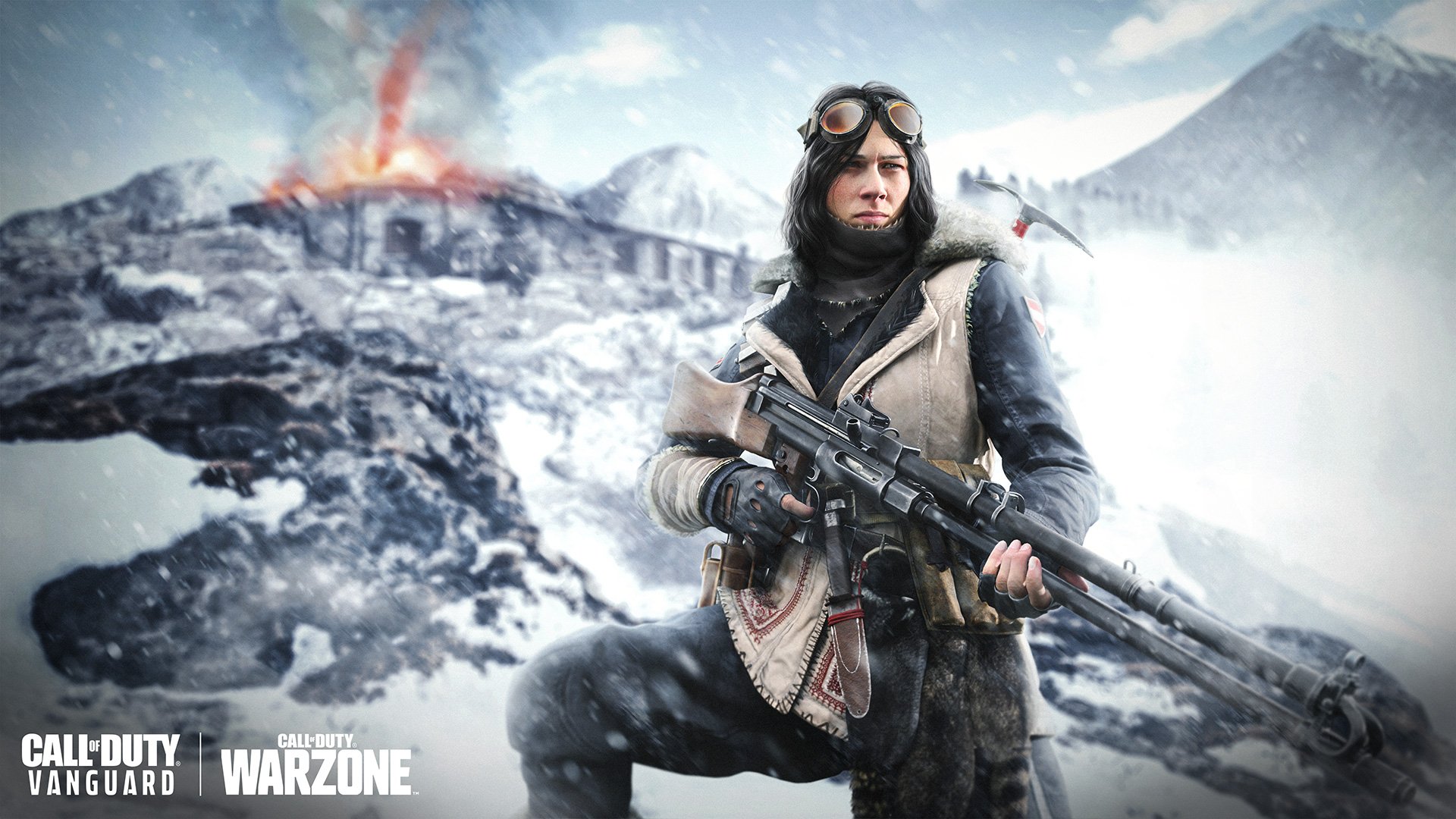 One of the two new weapons that joined Call of Duty: Vanguard and Warzone in season two was an assault rifle to pair up with one of the game’s new operators, Anna Drake.

“Adopted across several Scandinavian armies during the war, and the preferred weapon of Anna Drake, the KG M40 is a high-caliber, fully-automatic weapon that rivals the first three Assault Rifles unlocked in Vanguard,” Activision said of the gun.

Its real-life counterpart, the Kg m/40, was used by the Swedish army during the 1940s in the war. Its magazine is side-loaded, so prepare to have your vision obscured a bit. But it seems like it’s a solid addition to the games’ rosters of guns.

“Boasting the second highest damage per shot in its category, a similar effective range to the NZ-41, and a fire rate above 600 RPM, this weapon can be a strong contender in mid- to long-range engagements,” Activision said. “Its strengths can be fully unlocked when an Operator can control its recoil, a mix of horizontal and vertical kicks like the Cooper Carbine, but with slightly better centering speed.”

The KG M40 also has a barrel that modifies it into a burst weapon, if that’s your preferred playstyle, so it’s pretty flexible once leveled up. Here’s how to unlock it for usage.

How to unlock the KG M40 in Vanguard and Warzone

Now that season two has ended, there’s an in-game challenge to unlock the KG M40.