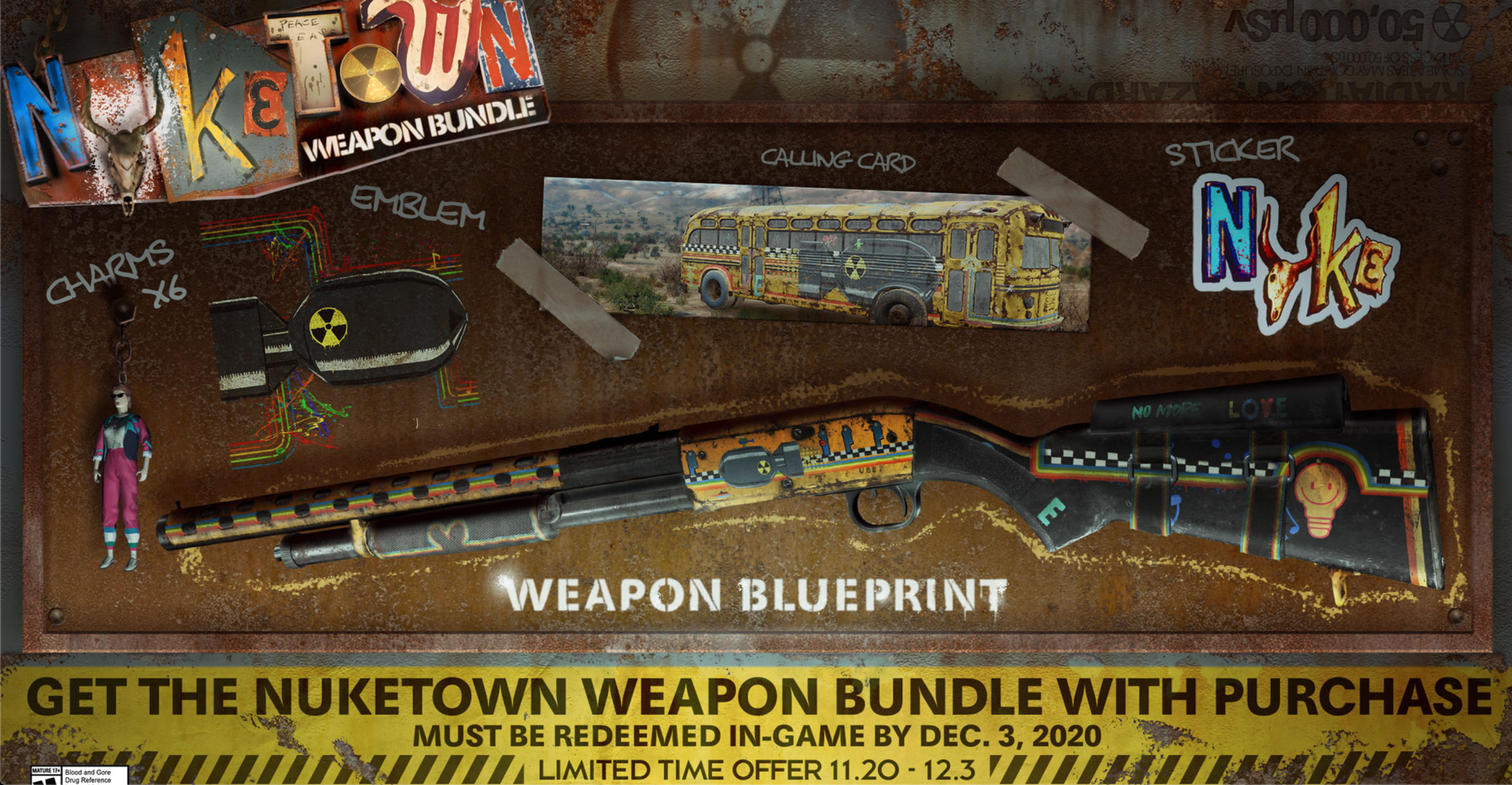 From an outsider’s perspective, the Call of Duty franchise may look repetitive, in terms of mechanics, but the game introduces new features with each release. Aside from new game modes like the series’ take on the battle royale genre, maps are also another vital factor that keeps the game fresh.

No matter how many new maps enter the world ıf CoD, some legendary ones will always live in the fans’ hearts. Introduced in Black Ops, Nuketown quickly became one of the fan-favorite maps and even made appearances in CoD: Online and Mobile.

While the original Nuketown won’t be making an appearance in Black Ops Cold War, a new take on it with the same characteristics will be available on Nov. 24. Nuketown ’84 won’t be dropping silently onto the live servers, however, since it’ll come bearing gifts for players who’ve been and are looking to enjoy Black Ops Cold War.

Here’s how you can claim the Nuketown Weapon Bundle in Call of Duty: Black Ops Cold War 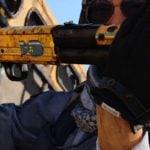 The bundle will be added to the accounts of every eligible player on Nov. 20, 2pm CT. This means that you’ll get your hands on the bundle before Nuketown ’84 releases on Nov. 24.

Any newcomers to the game can take a deep breath since Activision is looking to make the Nuketown Weapon Bundle available with every purchase of Black Ops Cold War until Dec. 4 at 4am CT.

The Nuketown Weapon Bundle features a total of 10 items.

All the items inside the bundle will also be available in Warzone after the game makes its transition on Dec. 10.