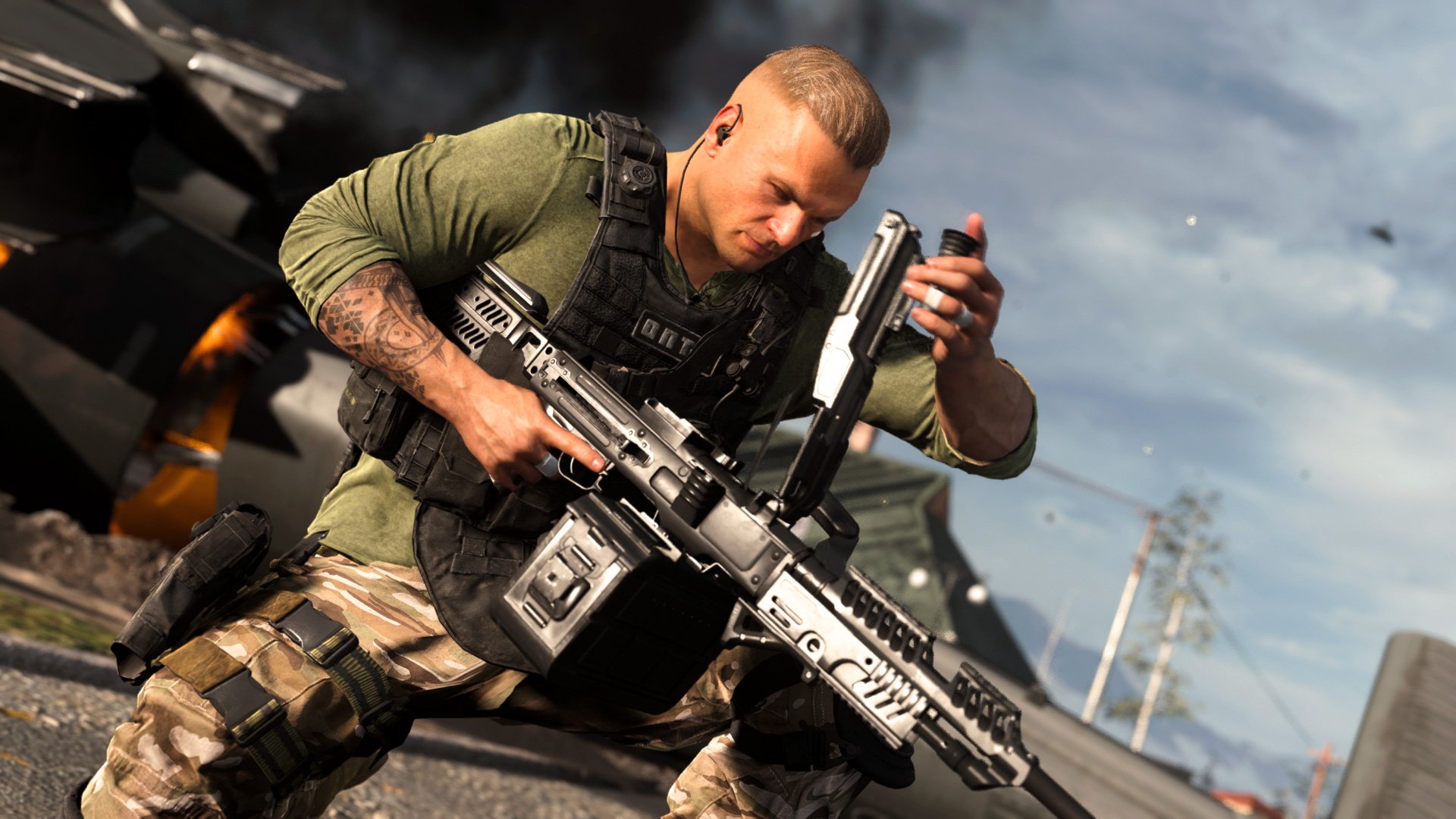 When it’s time to squad up in Call of Duty: Warzone, it’s all about securing the W. But being the top fragger on the team is just as important, if not more so, to many.

As part of Warzone’s first anniversary in March, the official Call of Duty Twitter account began auto-replying to players with their own #WarzoneReport, a collection of statistics that deployed bragging rights all over the world. The feature is still running and can be used anytime.

Finding out your Warzone Report is a simple operation, but be warned—if your stats are not up to par, or way worse than you thought they would be, be prepared to get roasted by your squad because the tweet will be available for the whole world to see.

Here’s how to get your own report.

How to get your own #WarzoneReport

To receive your own personalized Warzone Report, you only need to tweet at @CallofDuty with the hashtag #WarzoneReport and include your gamertag. The tag can be found in-game, using your PlayStation Network ID, Xbox gamertag, or Activision ID if you play on PC. Follow the instructions on the above tweet.

If done correctly, @CallofDuty will auto-reply to you with a personalized image containing your Warzone statistics. The image will include your all-time kills, deaths, K/D ratio, hours played, wins, and games played in Warzone.