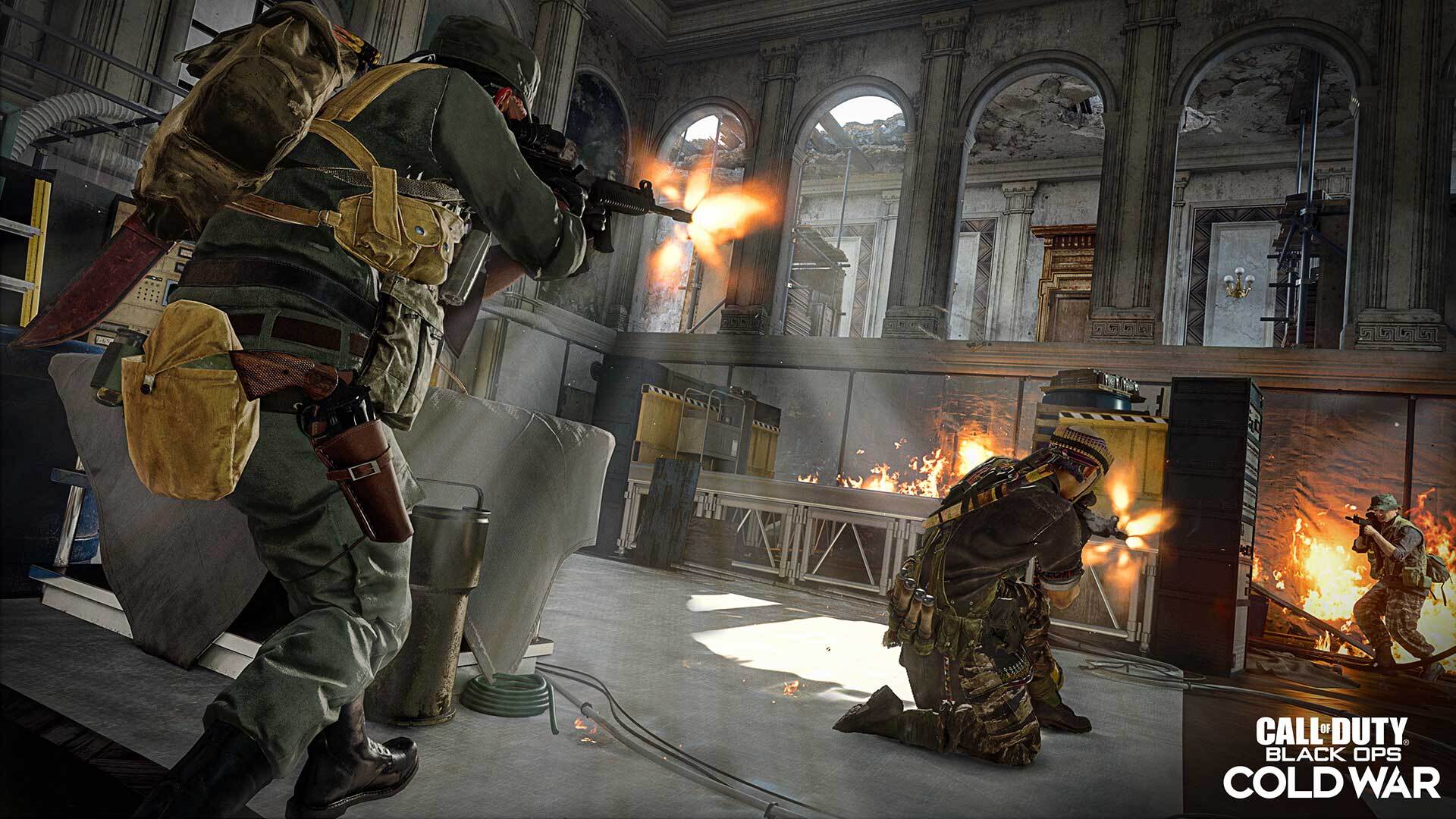 “Sixteen teams will clash in two-vs-two single-elimination tournaments,” Activision said in its description. “Win your match and move onto the next round; lose, and you’re out. Each tournament introduces four new exclusive rewards as you march toward ultimate victory, including a new Emblem, Calling Card, Charm, and Weapon Blueprint.”

This week also marks the arrival of a new weapon in the ZRG 20mm sniper rifle. It’s a “devastating” gun that “fires massive 20mm rounds, giving long-range enthusiasts access to the highest damager per shot in the weapon class,” according to Activision. The new gun will be unlockable via a challenge.

Also coming this week is the hotly anticipated Gunsmith Customs feature, which allows players to combine attachments from weapon blueprints on the same type of weapon to create their own custom-made weapons.

No specific dates for the new arrivals in the game were revealed, so stay tuned to the in-game menus in Black Ops Cold War this week to find out when it’s time to grind new content.