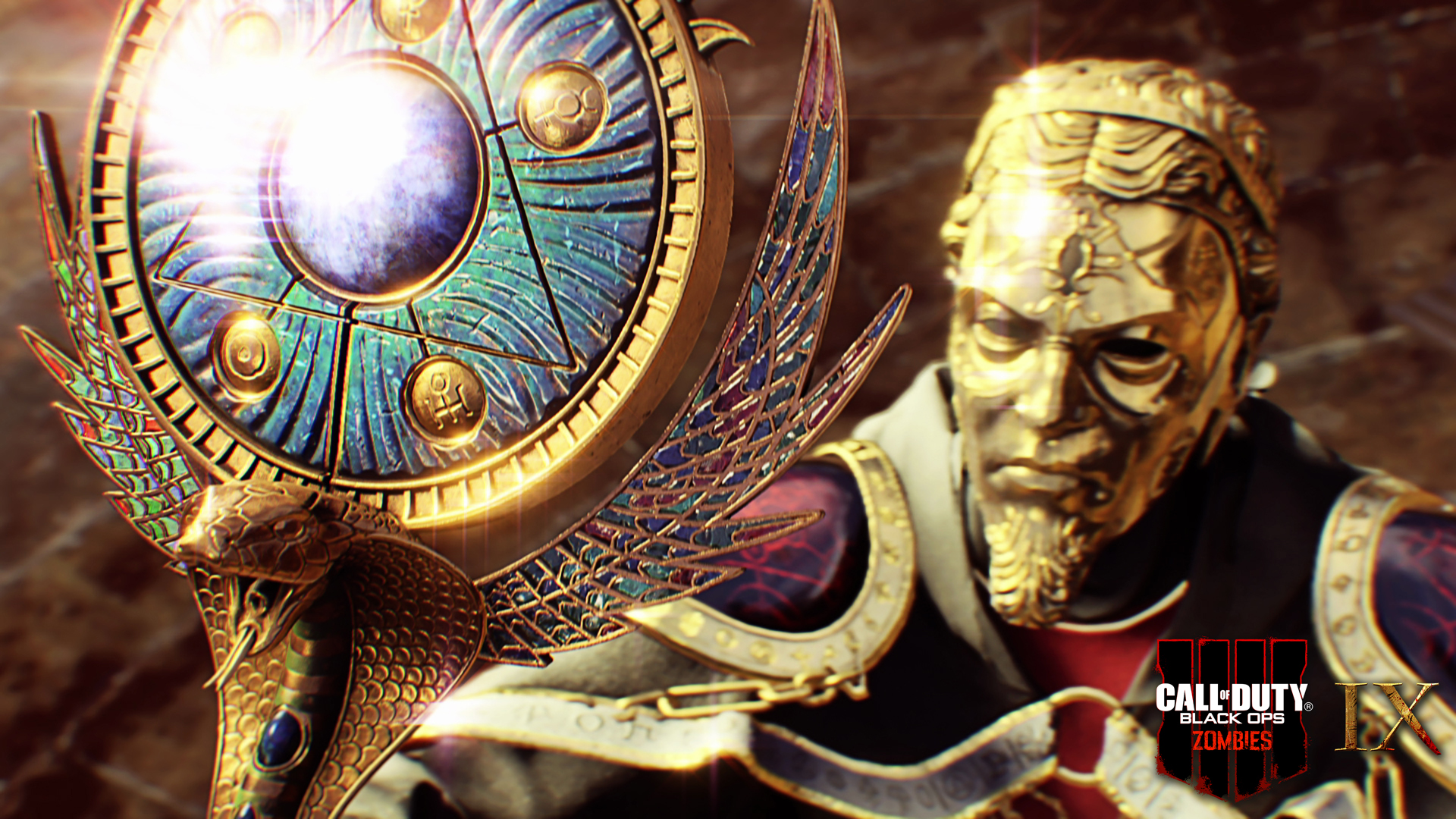 A Treyarch employee who worked on Call of Duty: Black Ops 4 Zombies Easter eggs was allegedly fired earlier today—and they took to Reddit to reveal information about some secrets in the popular game mode.

The former Treyarch employee allegedly worked on the Easter egg quality assurance team for Black Ops 4 Zombies. But they were reportedly fired today after two years of working for the company because of a miscommunication on the employee's lunch break time. This person then went to Reddit because they believe "attention needs to be brought to how badly the QA department is treated."

Although is this a sad (yet unconfirmed) story for someone who was seemingly passionate about their job, the Zombies community was excited about the Reddit post because the former Treyarch employee helped solve some mysteries in the most recent Call of Duty title.

Most notably, the former Treyarch employee provided information that allowed Zombies players to complete the Viking Boat puzzle on the map, IX. They also revealed an Easter Egg on Classified where Samantha Maxis talks about a "crooked man in a crooked house." And on Voyage of Despair, the former employee explained what the valves in the Engine Room are for, as well as how to get a Siren song to play by going underwater.

Although it's unconfirmed if the Reddit post was actually made by a former Treyarch employee, their correct intel makes it seem like the person used to work for the company. And since the information posted so far has been verified in-game, the Zombies community will be eager to learn even more from this Reddit user.