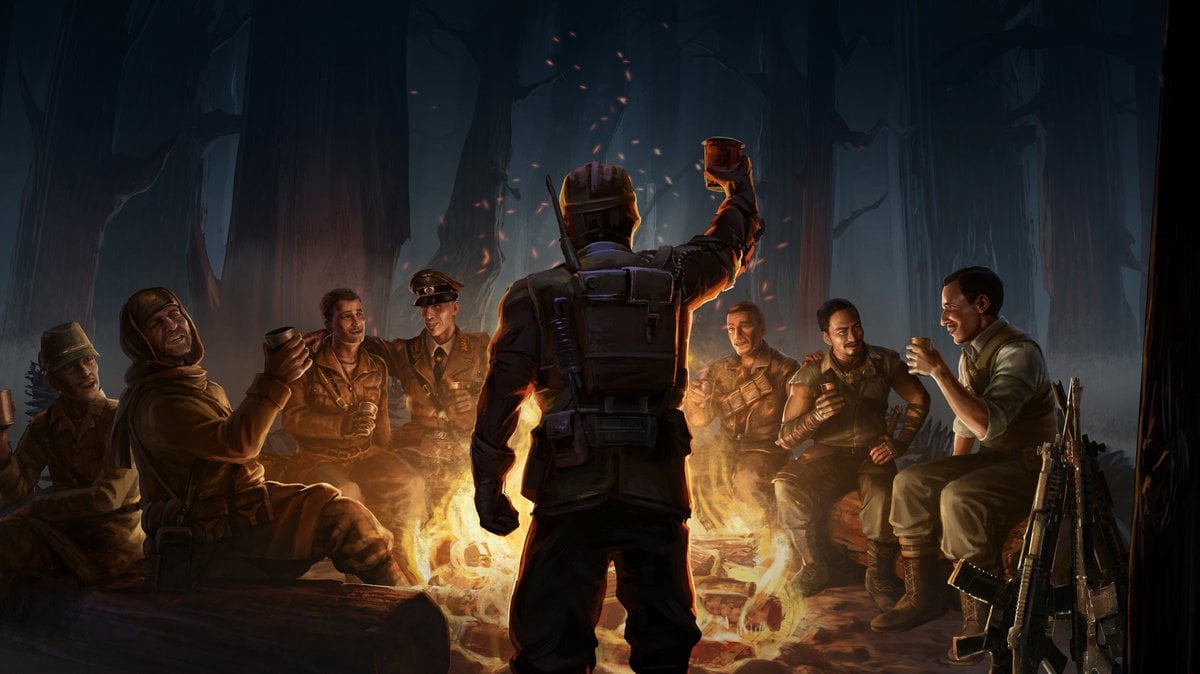 The release date of the last scheduled Zombies map for Call of Duty: Black Ops 4 has been revealed.

The unnamed fourth DLC map will be released on Sept. 23, first on PlayStation 4. Treyarch also tweeted a two-minute teaser trailer for the Zombies map today that shows all of the characters—including the Victis crew from Black Ops II—preparing for the final battle.

Not much else is known about the map at this time, however. Treyarch said on Reddit earlier this week that fans should “keep an eye on our social channels this week for the first new story details on our final Zombies experience in Black Ops 4. There will be plenty to unpack, all in due time.”

This unnamed map will be the final chapter in the Black Ops 4 Aether storyline. Fans can expect a massive Easter egg for this map that will likely require players to complete multiple tasks to finish it.

Based on the trailer, players may be able to play as the Victis crew—Samuel J. Stuhlinger, Abigail “Misty” Briarton, Marlton Johnson, and Russman—along with both versions of the original Zombies cast of Dempsey, Richtofen, Takeo, and Nikolai. And it sounds like Dr. Monty could be set to return as the main antagonist.

More information about this upcoming map will likely be revealed before it becomes available to PS4 players on Sept. 23.