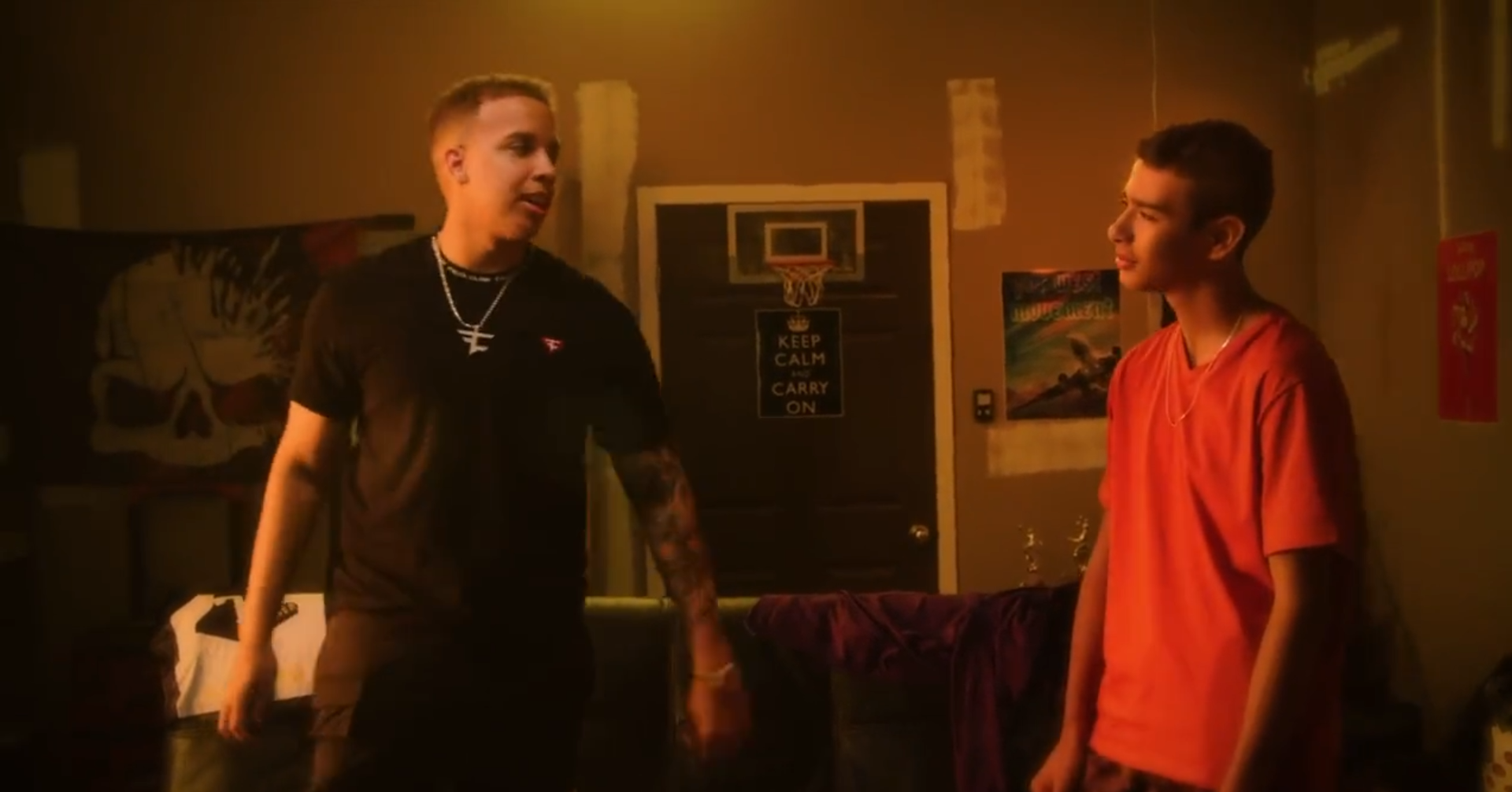 Call of Duty Warzone content creator and prominent FaZe Clan member Swagg has condemned Modern Warfare 2’s changes to the player movement system. The streamer claimed that changes made in the new title took away from what made the long-running FPS franchise unique.

FaZe Swagg is one of the premier content creators and streamers in the Call of Duty Warzone community, amassing thousands of viewers per stream. Modern Warfare 2 is not only the latest installment in the Call of Duty franchise but also promises to bring about the much anticipated Warzone sequel. Weeks ahead of Warzone 2’s release, FaZe Swagg has already begun airing his issues with the base game.

There has been significant criticism pointed toward Modern Warfare 2’s maps and possible map exploitation, but FaZe Swagg has honed in on the game’s movement system. Saying that he believes Modern Warfare 2 took a step back in terms of player movement, it is entirely possible that this could be the movement system players see in Warzone 2.

On Twitter, the avid Warzone player implied that the general slowed-down movement in Modern Warfare 2 removed a core component of modern Call of Duty.

“Movement was such a unique aspect to CoD and to completely just go back to the days of CoD 4 style is ass,” the FaZe streamer bluntly said. “It’s like taking the euro step away from basketball.”

Modern Warfare 2 severely nerfed the series’ longstanding sliding mechanic. The “slide cancel” strategy developed over the last few years has been rendered significantly less efficient in this latest installment. In previous titles, players were able to cancel sliding midway through to glide around the map much faster and smoother than simply sprinting.

Nerfs around movement have undoubtedly slowed the gameplay in MW2. Though Call of Duty developers may have intentionally sought to slow down the pace of the game, streamers such as FaZe Swagg are not too pleased with the decision.