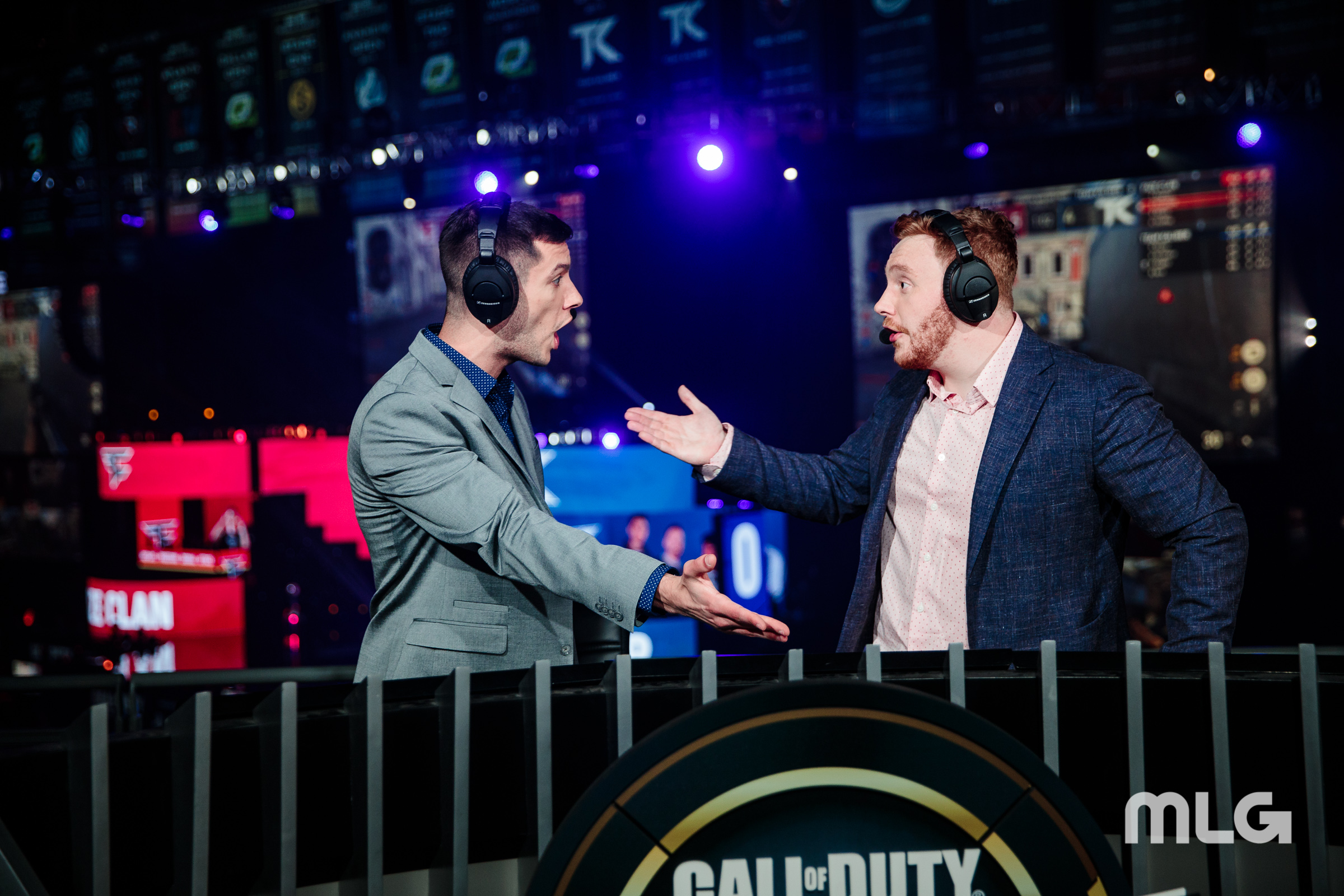 A former player and Call of Duty World League analyst has turned to coaching.

John “Revan” Boble has agreed to become a coach of Evil Geniuses’ Call of Duty team, the organization announced via Twitter. Revan’s first event with the team will be CWL Las Vegas.

Revan announced that he wouldn’t be returning to the casters’ desk for the 2019 CWL season on Nov. 14, saying he was open to any and all options in competitive CoD. And with his playing experience and renowned intelligence, coaching seemed like a suitable job for the 25-year-old.

Evil Geniuses evidently thought that, too. The organization said that Revan’s knowledge and communication skills are “essential to the coaching role.”

“Revan is a fantastic addition to the squad,” said EG player Tyler “FeLo” Johnson. “As both a caster and analyst, Revan has done a fantastic job over the years breaking down competitive Call of Duty and I feel our team will only move forward in a positive direction with his guidance.”

Revan played for the likes of Xtravagant, Prime Example, and eGirl Slayers before returning to casting for the CWL Dallas Open in December 2017. After the event, he officially finished his chemistry degree and returned to covering events more frequently.