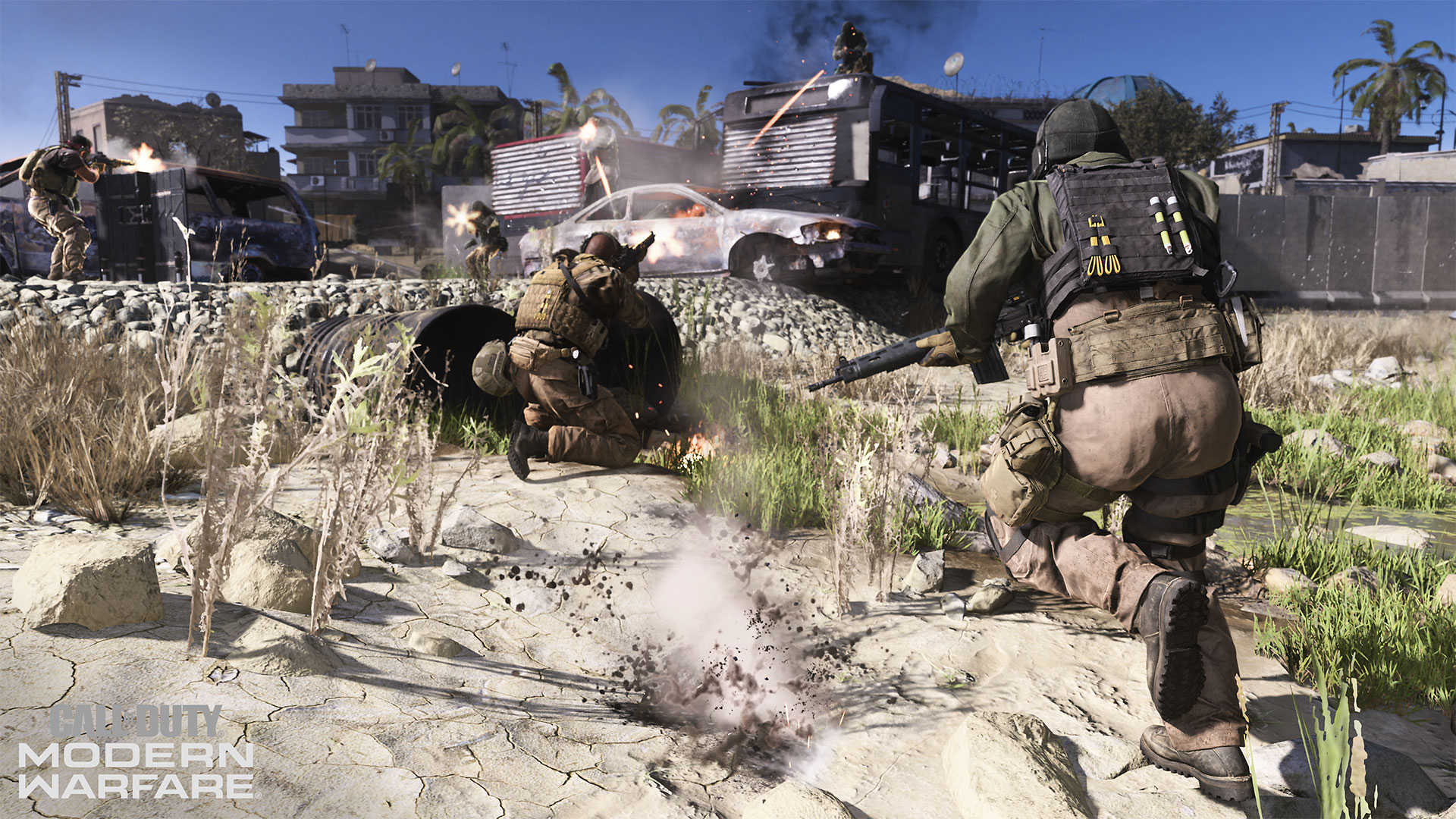 Imagine you’re running around during the middle of a match of Ground War on the Port of Verdansk map when you approach an inconspicuous fern. The plant seems completely unremarkable just like any other greenery in Call of Duty: Modern Warfare, but you unexpectedly drop dead after coming into contact with the bush.

You’re probably wondering who killed you, but the truth is more bizarre than you may have anticipated: You were felled by a buggy bush.

Turns out, a growing number of players are reporting running into this glitch on Port of Verdansk. One Reddit user posted a video of the deadly bush bug and demonstrated that the glitch is easily recreatable.

Several other users commented on the post explaining that they had experienced the same untimely demise. Each recounted that they had entered the bush only to suddenly perish with a notification that the cause of death was a headshot, but with no credited killer.

This isn’t the first report of bugs plaguing Modern Warfare’s Port of Verdansk. One of the most game-breaking glitches is the player's ability to drop below the map. During this bug, the glitching player cannot be targeted by opponents, but they can still shoot down their enemies from under the map.

The surplus of bugs on Port of Verdansk is likely due to the size of the map. Modern Warfare’s Ground War is a 32-vs-32 game mode, and a more expansive map was needed to accommodate for that lobby size. Thus Port of Verdansk was created.

The larger a game’s environment is, the higher likelihood for glitches to occur. These bugs are sometimes missed by playtesters, so they make it onto live servers only for inquisitive players to discover for themselves.

We recommend next time you’re running and gunning through the Port of Verdansk, keep an eye out for suspicious plant life.