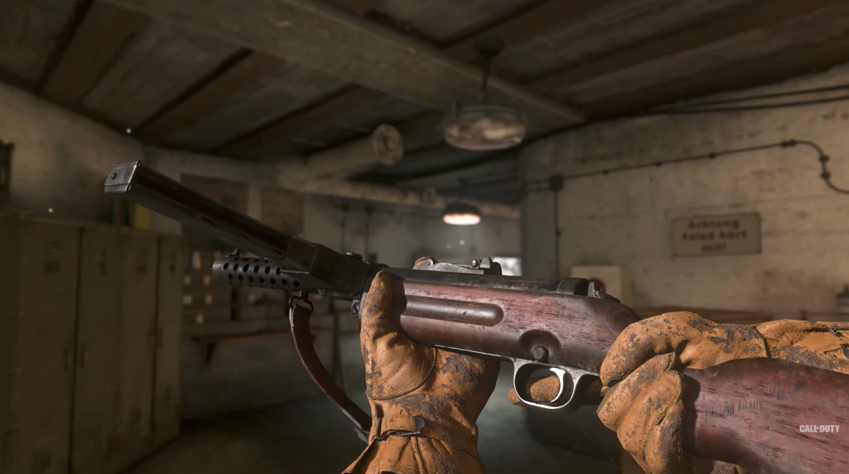 If you haven’t pre-ordered Call of Duty: WWII yet, now there’s another reason to do so.

Call of Duty just released a trailer for the Multiplayer Upgrade pre-order incentive on YouTube. Now, anyone who pre-orders WWII will earn a free weapon unlock and four hours of double XP time for multiplayer.

The free weapon unlock means that players who pre-order the game can get access to any gun they want right from the get-go. If you want the M1A1 Carbine, for example, right at level one, you can use this free weapon unlock to get that gun.

The four hours of double XP will also be useful to help players progress through the levels quicker—and unlock all of the other guns that you didn’t choose to use your free weapon unlock on.

It has also been confirmed that any pre-orders—even those from before this incentive was announced—before Nov. 3 will receive the Multiplayer Upgrade bonus, according to Call of Duty’s Twitter account.

Now that the WWII private multiplayer beta has ended, fans are more eager than ever to get their hands on the full game when it’s released on Nov. 3.