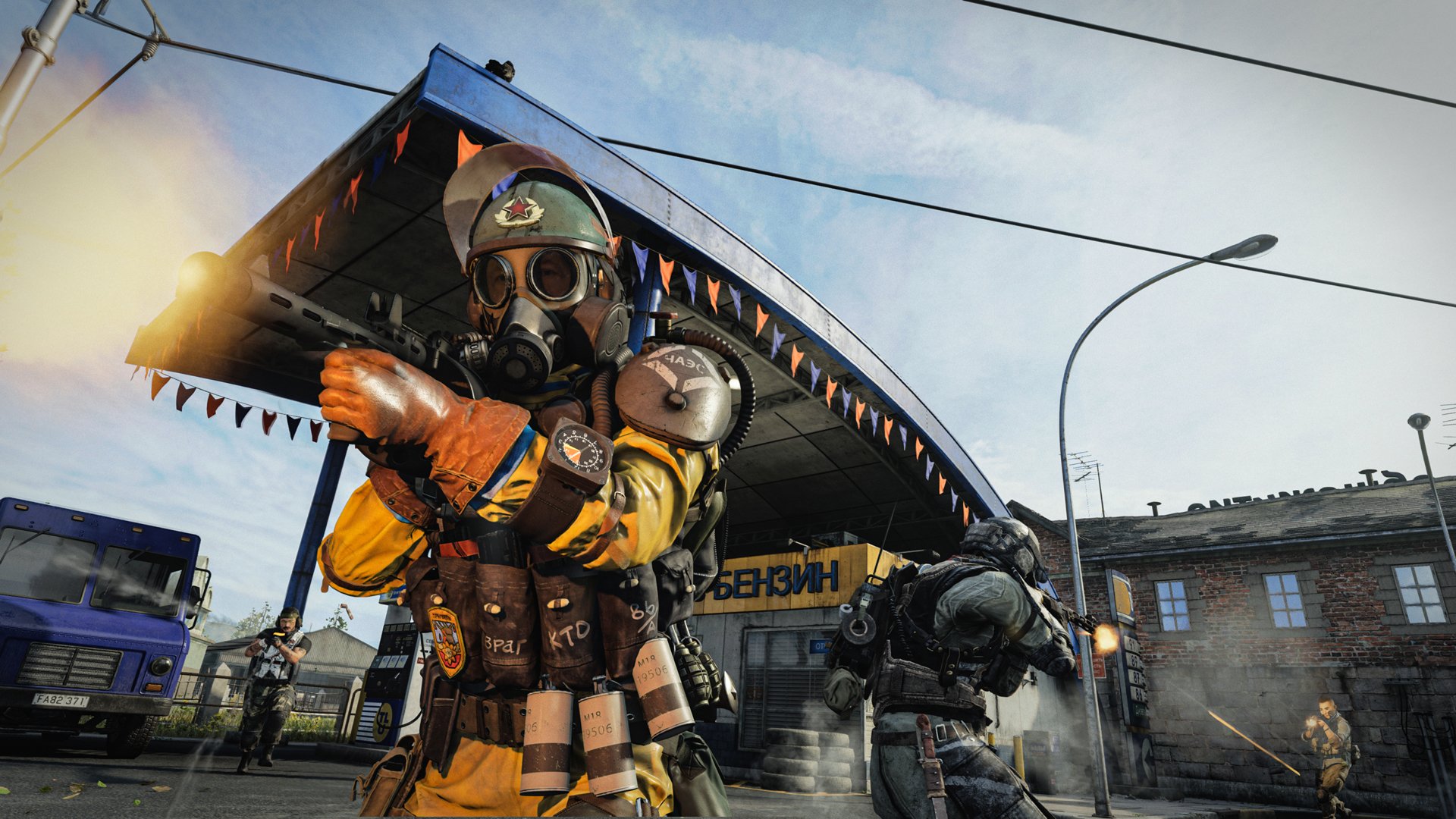 Standoff, one of the most popular maps in Black Ops II, will be added to the game on May 20 as a six-vs-six and 12-vs-12 map and will have a 24/7 playlist for fans to enjoy. The map will be joined by Duga, which is a Multi-Team map, and new multiplayer modes such as Die Hardpoint and Multi-Team Elimination.

As for the weapon changes, all sniper rifles now have flinch, which affects the player if they’re hit and affects them even more if they’re aiming. ADS momentum has also been changed for each sniper, making heavier rifles slower than lighter ones. Additionally, each sniper will receive extensive changes, with the bullet velocity being a major point of focus.

For competitive players, the biggest changes seem to be targeted toward assault rifles and League Play. The Krig 6, specifically, will be buffed in several areas, while the AK-47, QBZ-83, and XM4 will all be buffed as well. Pistols will also be buffed in terms of bullet velocity. Additionally, League Play matches will now be canceled if a player disconnects before a match begins or shortly after a match starts.

Zombies players will see many changes later this week. Cranked 2: No Time to Crank is a new mode for Firebase Z and Die Maschine. Many weapons are changing in Zombies, too. And on on May 20, the first Outbreak Main Quest begins.

A complete list of the changes can be found in the official patch notes. This update is set to start rolling out at 11pm CT on May 19.