A new Specialist is coming to Black Ops 4. 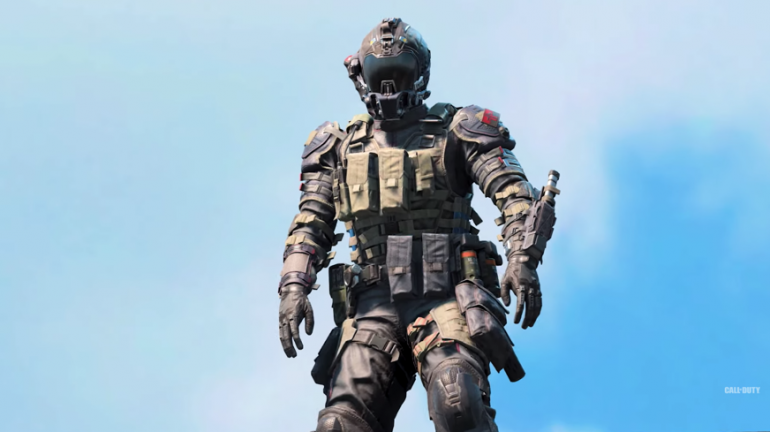 The latest Operation coming to Call of Duty: Black Ops 4 has been revealed.

Operation Spectre Rising will begin tomorrow, April 30 on PlayStation 4. The Operation will introduce Spectre as the newest Specialist in Black Ops 4.

Spectre was in Black Ops III and had the Ripper Specialist Weapon, as well as an Active Camo Specialist Ability. It’s unclear if both (or either) of these features will be a part of Spectre’s kit in Black Ops 4.

In addition to the introduction of Spectre, this Operation will change the traditional Blackout battle royale map. The “Wetworks Map Update” alters the terrain after an explosion occurred at the Hydro Dam area of the map.

New multiplayer maps will also be introduced in this Operation, including Artifact, Masquerade, and WMD, a remastered map from the original Black Ops.

Treyarch will host a studio livestream this afternoon at 2pm CT where more information could be revealed about Operation Spectre Rising. PS4 players can jump straight into the action of this new Operation tomorrow.