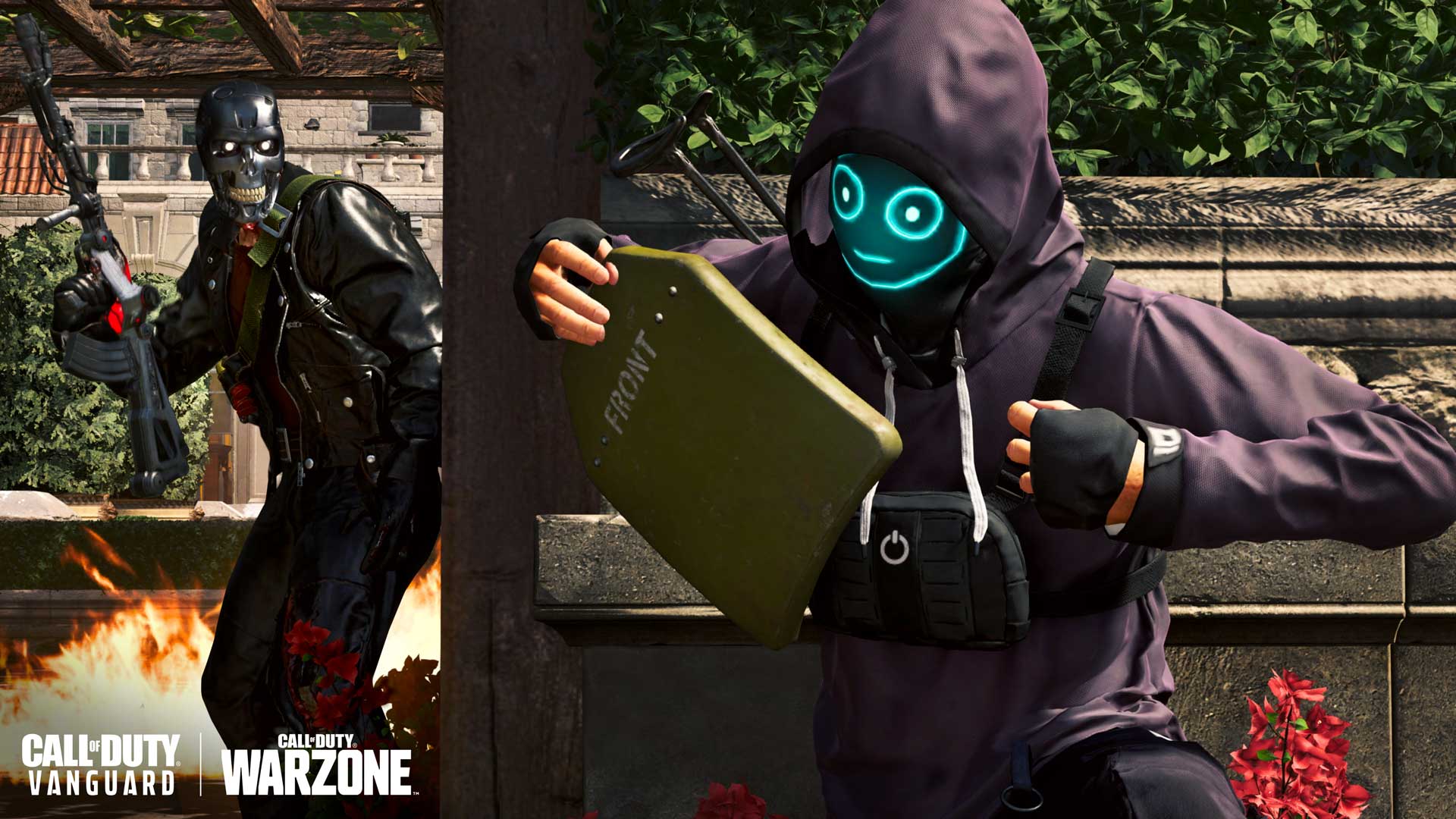 A new update just went live in Call of Duty: Warzone, featuring bug fixes and nerfs to several of the weapons currently dominating the game’s meta.

The NZ-41, KG M40, Volk, Kilo 141, H4 Blixen, Marco 5, and Armaguerra 43 all saw changes in this week’s update. Each of these guns can currently be found in the top most-used guns in the game, according to WZRanked.com.

Bug fixes in the update include an issue that caused the incorrect amount of armor to be applied when equipping or picking up the Tempered or Specialist perks, and an especially annoying issue that caused players to receive damage when entering the gas due to a minor delay in the gas mask animation.

The newest gun in the game, the Vargo-S, received a slight buff to its muzzle velocity on one of its barrels, with Raven saying that the team is “seeing good early performance data come through from the Vargo-S but the Muzzle Velocity was holding its long-range viability back.”

The full list of patch notes for the update can be found below.

“We’re seeing good early performance data come through from the Vargo-S (VG) but the Muzzle Velocity was holding its long-range viability back.”

“As mentioned previously, our philosophy is to address the damage profile of weapons that are designed to be easier to control. The KG M40 (VG) has started to rear its head as the front-runner. This is mostly due to the reliability of landing headshots and has one of the highest head-shot accuracies in the game. By bringing this down we expect to see the weapon perform well, but not dominate.”

“We love seeing the Volkssturmgewehr (VG) start to find its place in the meta but are seeing its long-range efficiency become higher and higher. This indicates that more players have found accurate long-range builds with the weapon. A small adjustment in its min-damage reinforces the weapons identity as a powerhouse of close-to-mid range, but can be used at range when needed.”

“While we’re thrilled to see the ‘return of the king’ we’ve seen a high jump in KD particularly in the higher skilled brackets on the smaller maps. This is due to the relative ease of recoil that the kilo enables. While we like its handling where it is, as with the KG M40 we’ll be addressing its damage profile downward a bit.”

“Some of the more recent additions to the Submachine Gun category have been dominant and reduced the once great breadth that was on offer. This is mostly due to far superior handling. We’re making some strategic changes here in order to keep the weapons viable but open up the short-range meta back to its former glory.”

“We’d like to see a headshot thrown into the mix to achieve that 3 shot to kill time while in its max damage range. This should more fairly reward aiming shots with the Handgun Echo (MW).”