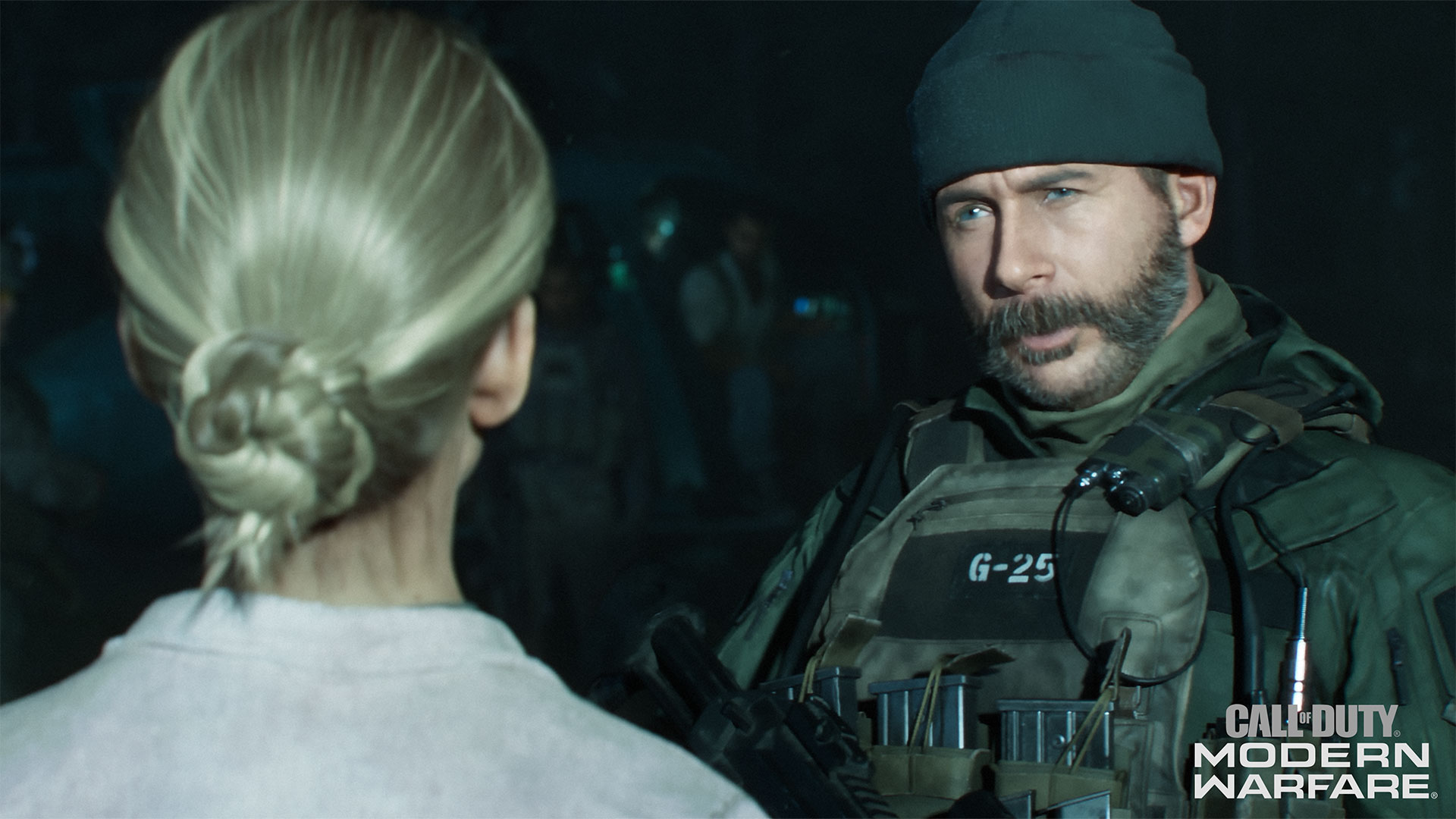 Activision has released a detailed breakdown of the publisher’s approach to Call of Duty: Modern Warfare’s post-launch content. The game won’t feature loot boxes for the first time in the series since Call of Duty: Advanced Warfare, Activision announced today.

A glitch in the Modern Warfare open beta last month revealed that Supply Drops were in the game’s files. They even appeared to be a part of the upcoming progression system that was seemingly turned off for the beta.

Since the glitch, Activision denied that any work was being done on Supply Drops or loot box microtransactions and that they wouldn’t be available “at launch.” This decision was seemingly clarified today when the publisher said that loot boxes would never come to the game, even post-launch.

Instead, Modern Warfare will introduce a revamped Battle Pass system that will include unlocks by “simply playing the game.” Even CoD Points will be earnable in the pass. The Battle Pass will include both paid and free content, and Activision said that it “will allow players to see the content that they are earning or buying.”

Fans of the series are expected to be excited about this new direction for microtransactions in Call of Duty since loot boxes were a major point of criticism from some of the top players around the world.

Call of Duty: Modern Warfare will be released on Oct. 25.