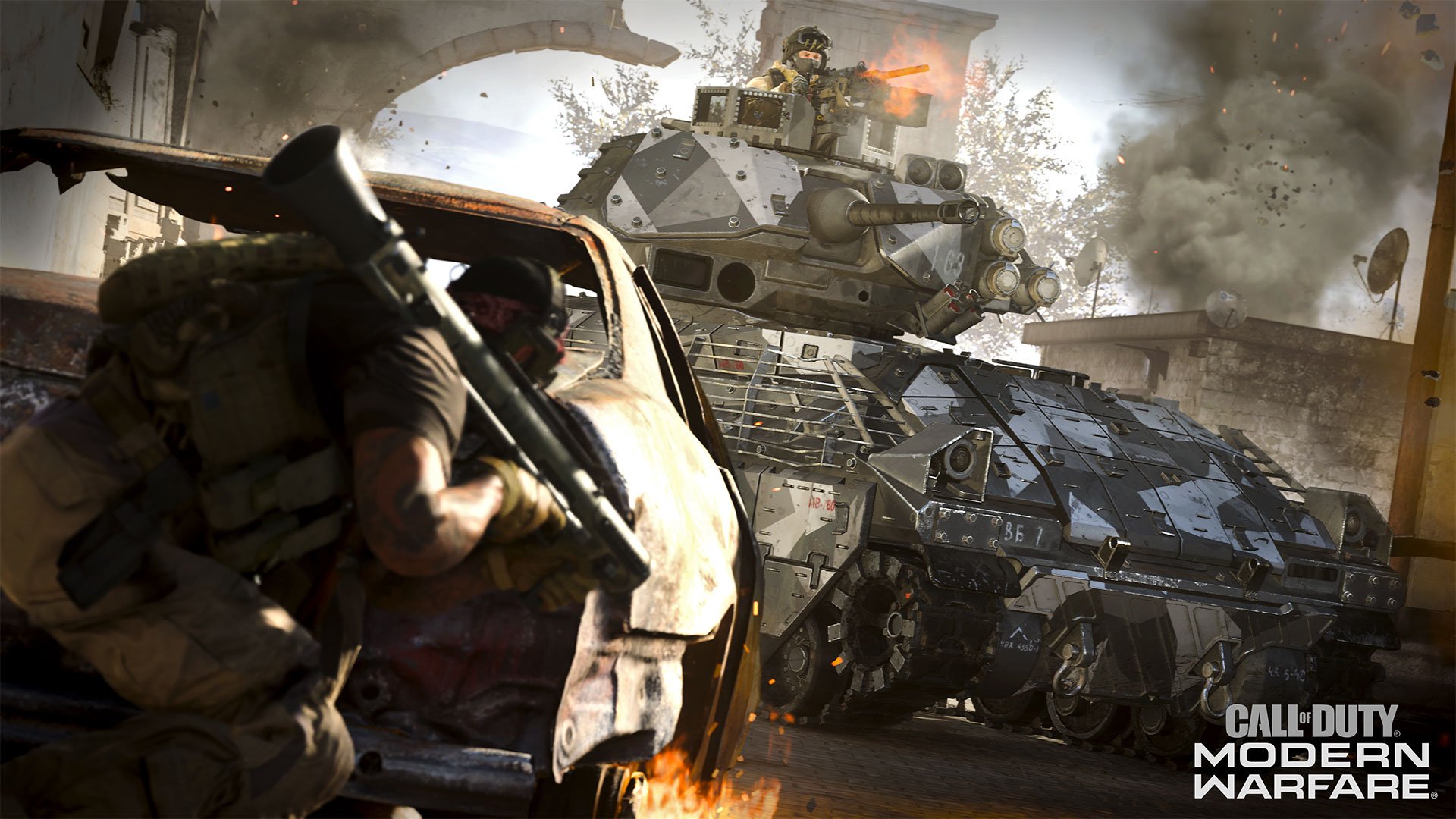 Sniper rifles are some of the most dangerous weapons in Call of Duty: Modern Warfare for players who are willing to master them. This tier list will provide some insight into which rifle is worth spending your time and effort into learning.

Becoming proficient with a sniper generally requires more time investment than any other class of gun. Their damage stats may soar above other weapons but these rifles have much lower fire rates, extremely high recoil, and worse handling than almost every other gun in the game. Snipers also require specific attachments to be used most effectively. But once you’ve become adept at the art of sniping, you’ll be cleaning up the battlefield one headshot at a time.

There are four sniper rifles in the game, making it one of the smallest weapon classes, along with marksman rifles. Each gun has its own particular strengths and weaknesses but some shine brighter than others.

Here’s our tier list for the best sniper rifles in CoD: MW.

The Dragunov is the first sniper rifle players can get their hands on and it’s a semi-automatic one, meaning it can be fired rapidly. The weapon’s semi-automatic design brings both benefits and detriments. The rifle has the highest rate of fire in its class, making it a solid choice for mid-range gun skirmishes. But it also deals less damage.

If you’re going to use this rifle, we suggest slapping a 510mm compact barrel and VLK 3.0x optic on it to capitalize on its mid-range aggressive combat style.

The only DLC sniper rifle added to Modern Warfare, the Rytec is reminiscent of the Barrett .50 Cal in appearance. But sadly, it doesn’t perform as well as the Barretts of the past in Call of Duty.

It’s another semi-automatic sniper rifle, which means its strength is its fire rate. Its .50 caliber should mean that it could literally blow off the limbs of a person in real life, but the gun doesn’t perform as such in-game.

A battle royale classic, the Kar98k can be equipped with all the accouterments of a sniper rifle in the marksman rifle class—and it stands up with the best of them.

While it’s widely known as a World War II-era gun, the Kar is as strong in the era of Modern Warfare as it ever was. It has a slow fire rate due to its bolt action design, but you won’t need much follow-up damage if you hit your shots.

The HDR is the king of long-range sniper gunplay. This devastating bolt action rifle can take out opponents in a single shot, but its heavy damage comes at a price. This weapon has a horrendous rate of fire that your opponents can take advantage of. Enemies can easily duck under cover and fire back if you fail to hit your target. The HDR also handles poorly, making it a weak choice for anything other than long-distance sniping.

This rifle can prove to be a real threat if used appropriately. We suggest equipping yourself with a 26.0 bull barrel, bipod, and a variable zoom scope. Then, go find a safe lookout and start picking your opponents off one by one. Just don’t miss.

This marksman rifle performs like a sniper, with near-hitscan bullet velocity, even in the sprawling map of Verdansk. It’s become a favorite in Warzone and it’s great to use while quickscoping in multiplayer, too.

It’s a bolt-action, which means it has a slower fire rate, but its performance negates its slowness with high damage and excellent precision.

This .50 caliber bolt action rifle has surprisingly decent handling, making it a more mobile choice over the HDR and dishing out more damage than Dragunov. This weapon is solid at long range but it’s also the go-to choice for quickscoping.

There are a few drawbacks, however. The AX-50’s fire rate is still abysmal compared to the semi-automatic Dragunov. It also requires practice and plenty of attachments to use most effectively. But players who can master this rifle will instantly drop opponents at any range.

The AX-50 functions best with attachments that lower recoil and decrease aim time. We recommend applying a muzzle brake, stippled grip tape, and the 17.0 factory barrel. These will provide you with the best chance to quickscope your enemies and make you a force to be reckoned with on the battlefield.