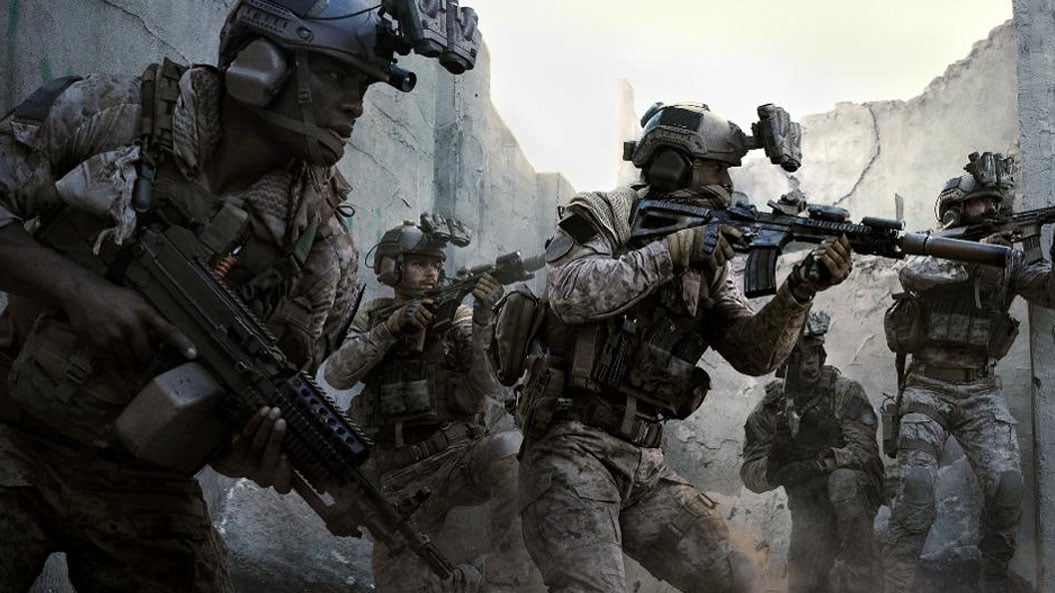 A data miner posted a list of 13 potential Operators that could be headed to Call of Duty: Modern Warfare on Reddit earlier today.

Operators are selectable characters that have different cosmetics but don’t reflect gameplay. Modern Warfare launched with 18 Operators, an even split of nine for each faction: Allegiance and Coalition.

The data miner didn’t specify if the Operators will drop for free and said all of this information is subject to change since the content is unreleased.

The possible 13 upcoming Operators, in order of appearance in the horizontal graphic, will be:

Fans were quick to note that the “Lynch” Operator looks similar to NFL running back Marshawn Lynch. If he does join the game as a playable character, it’s possible we can see other celebrities or athletes make an appearance in Modern Warfare.

The first season of Modern Warfare’s Battle Pass is expected to kick off in December, so some of these Operators might become available then.