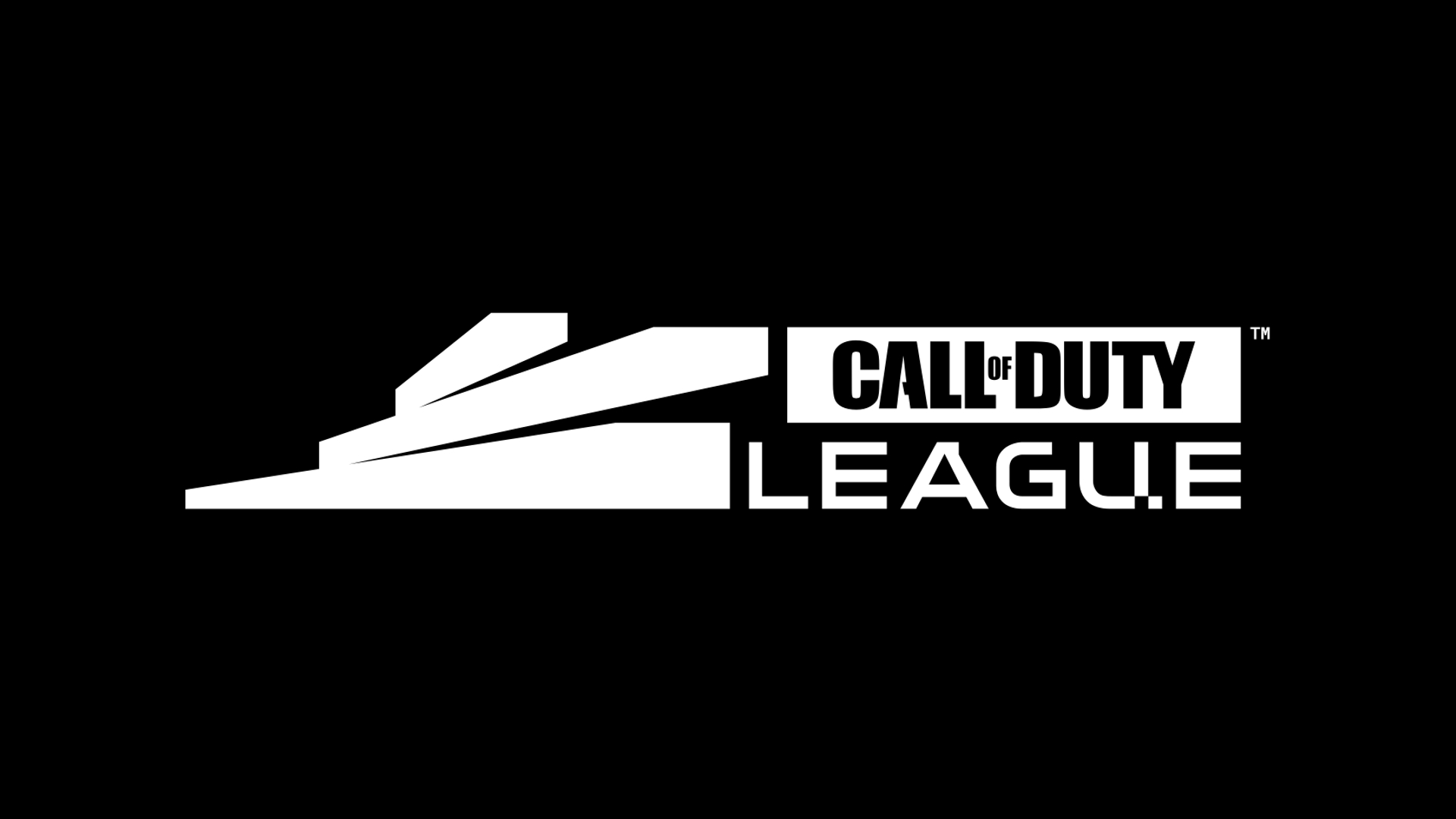 A production delay during the Call of Duty League 2022 Championship broke the previous record of 93 minutes today. The elimination match between the New York Subliners and OpTic Texas had a delay halfway through the series after OpTic Texas took a 2-0 lead.

This was not the first delay of Champs, but it was the longest. The CDL previously had a delay time record of 93 minutes, but the most recent delay went well above that mark at 117 minutes.

With the delay being so long, many people tweeted their frustrations, while others took the opportunity to meme the production of the event. What caused the delay exactly is not known, but the issue seemed to be around audio instead of servers being down, which was the cause of the prior delay at Champs. CDL caster Alan “Bricetacular” Brice attempted to keep fans updated on the situation after initially poking fun at what was happening.

Brice quickly clarified that his “icing” tweet was not serious, saying “The fact people still don’t get this is a joke” since many users were blaming players for actually stopping the tournament. Many fans called out the CDL directly for the large stop in production while giving potential solutions to the problem at hand.

After almost two hours of watching old gameplay and the Challengers series, the CDL returned from where they left off in the middle of the OpTic and Subliners match. Despite the delay, OpTic Texas still came out with the win to close out the series 3-0.