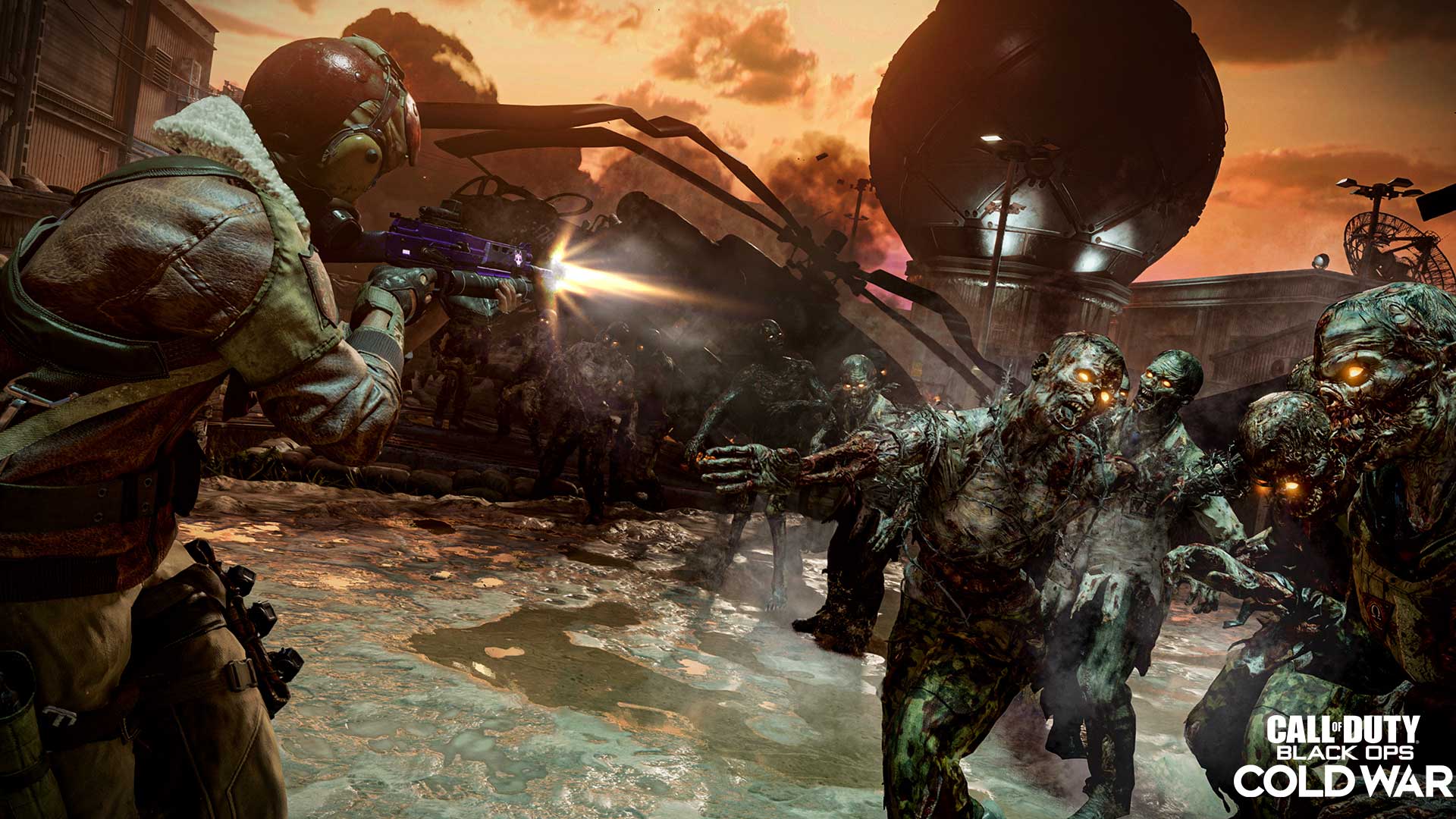 Treyarch has revealed playlist details and more for what’s to come in Call of Duty: Black Ops Cold War’s Season One Reloaded update, which is coming this Thursday, Feb. 4.

The update will add content to both Zombies and multiplayer modes, giving anyone who enjoys Black Ops Cold War something to look forward to as Season One winds down.

Firebase Z, the new Zombies experience, will go live on Feb. 4, along with the classic Black Ops 2 map Express in multiplayer. An Express 24/7 playlist will be added to the game, including Team Deathmatch, Kill Confirmed, Domination, and Hardpoint.

To celebrate the new update, double XP will go live at 12pm CT on Feb. 4 for PlayStation players and then 24 hours later for all platforms on Feb. 5. The double XP will be live through Monday, Feb. 8.

The in-game store will also have new bundles, including the Zombie Dozer bundle, featuring a legendary skin for Bulldozer, a legendary SMG blueprint, and more.