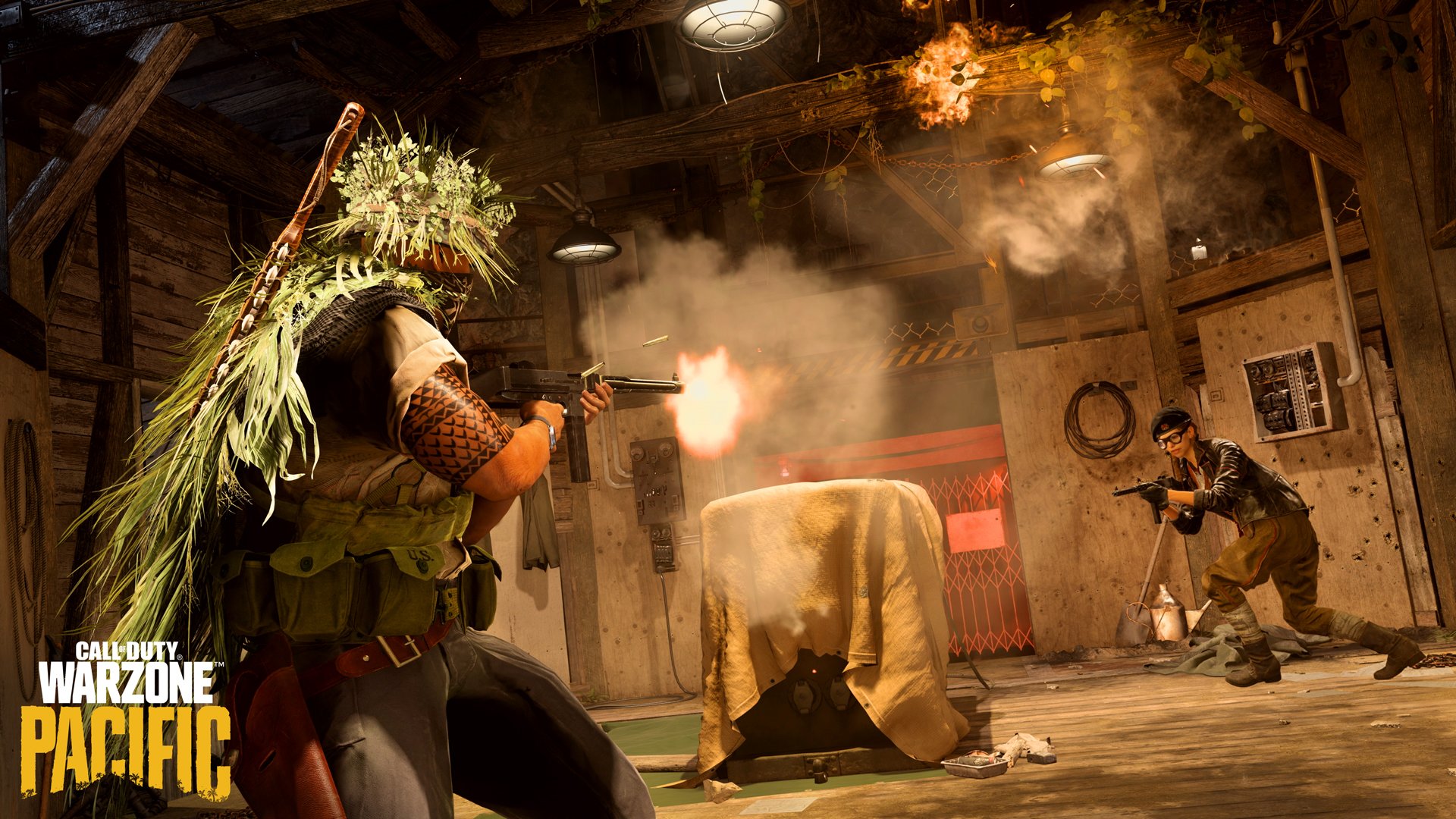 The Call of Duty title originally set to release in 2023 has been delayed, according to a report by Bloomberg.

Next year will mark the first year since 2004 without a mainline Call of Duty release. This year’s title, developed by Infinity Ward as a sequel to 2019’s Modern Warfare, is still set to release this fall, meaning it will become the de facto CoD title for a while.

The development of the 2023 title is likely being spearheaded by Treyarch, Activision’s third and final CoD studio after Infinity Ward and Sledgehammer Games, the developers of 2021’s Call of Duty: Vanguard.

Activision reported CoD’s sales were down in 2021 from 2020, which Bloomberg says has helped lead to the reported decision to delay the 2023 title. There’s also a fair amount of turnover within the company as Microsoft looks to finish its $68.7 billion acquisition of Activision Blizzard sometime next year.

In theory, this move will put more of a focus on 2022’s CoD title but will also bring some relief to Activision’s CoD developers, who work on development basically year-round since they support the current titles, like Warzone, and develop the new ones.

An official announcement about this move could be a long way off considering Activision normally announces the next entry in the franchise just months prior to release, but other CoD titles could be in development aside from 2023’s game.

Bloomberg’s report mentioned that Activision is “working on other projects to fill the gap” next year, and that 2022’s game “will receive a steady stream of additional content and there will be a new, free-to-play online title next year.”

Update on Feb. 22, 2022 at 10:30pm CT: Activision has released the following statement regarding Bloomberg’s report: “We have an exciting slate of premium and free-to-play Call of Duty experiences for this year, next year and beyond.  Reports of anything otherwise are incorrect.  We look forward to sharing more details when the time is right.”