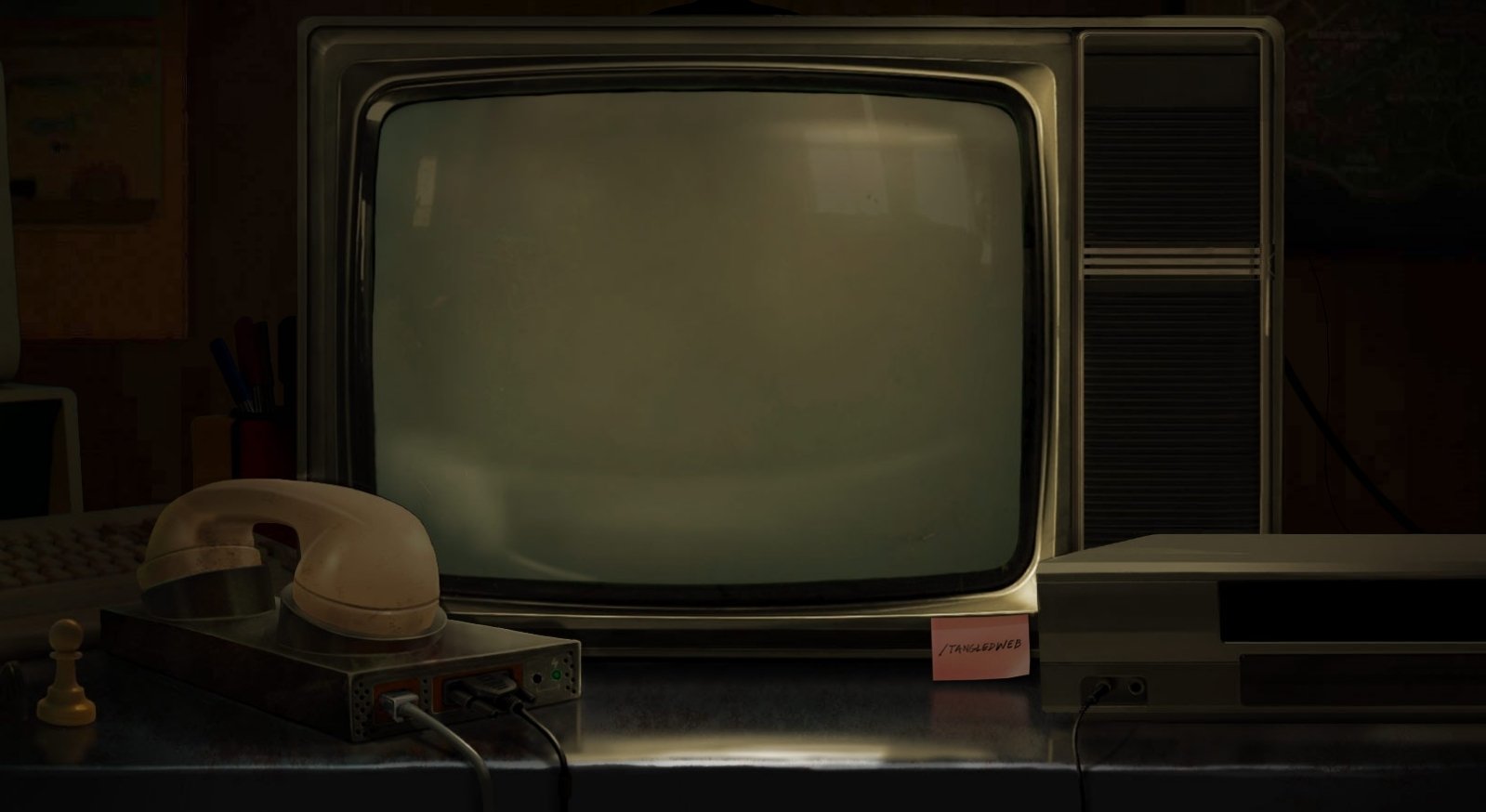 Activision’s teasing of the new Call of Duty title continued today with an update to the “Pawn Takes Pawn” ARG.

Earlier this week, the ARG began when Activision sent out packages to a number of content creators, mainly those who have focused on Zombies in the past, like NoahJ456.

The package contained a slide projector with clues to a puzzle that was eventually solved using Black Ops 4’s version of the Summit map and a lot of clever detective work. Eventually, it pointed to a new website, pawntakespawn.com, and the game continued today at noon.

At noon, the image changed. A VHS tape was in the VCR and the TV turned on and played a video featuring old Cold War footage, featuring John F. Kennedy, Fidel Castro, the space race, and the building of the Berlin Wall.

Eventually, numbers began flashing on the screen, making it eerily reminiscent of 2010’s Call of Duty: Black Ops. Coordinates then appeared below the VCR in the image, teasing an area somewhere in Call of Duty: Warzone’s map. The coordinates seem to point to the Farmland section of the map.

Then, a new page on the Pawn Takes Pawn site was discovered. It featured a new image of a piece of paper with censored lines striking out text. It says “8/14 – Day One: 1961-62.”

After nearly 20 minutes, the video on the screen ended and it was rewound and started back at the beginning. But it didn’t take long for a number of streamers to come together and find that the numbers revealed opened up a hidden door in a barn in Farmland.

The hidden room was filled with new clues, so the hunt continues.

Stay tuned for more information as the new developments in the ARG come to light.