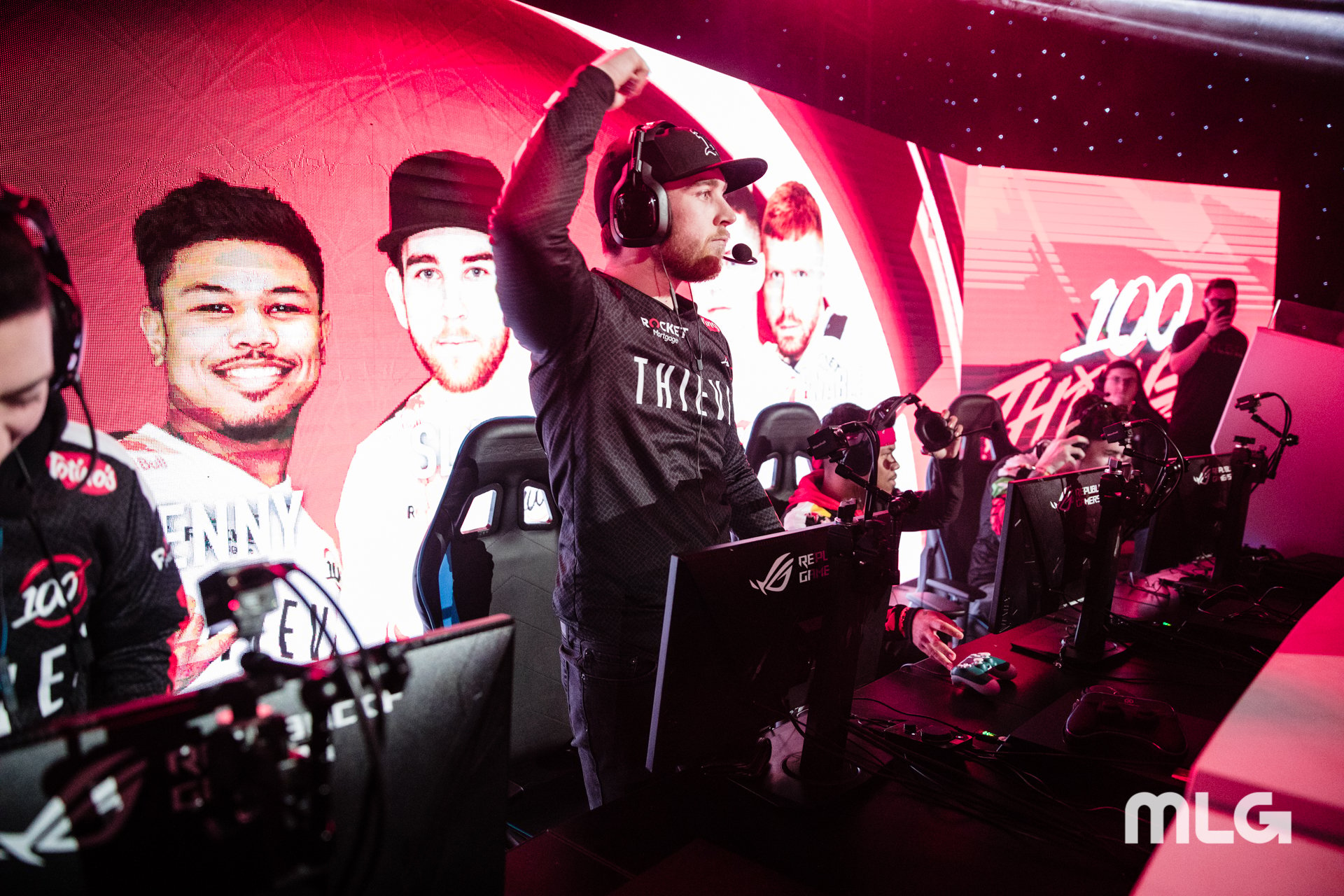 In one of the greatest comebacks in Call of Duty history, 100 Thieves has eliminated FaZe Clan from the $2 million Call of Duty World League Championship.

FaZe Clan, who defeated 100 Thieves at the CWL Finals last month, seemed to be too difficult for 100T once again. FaZe took the first two games of the series, and after going up 2-0 on Gridlock Control, it looked like 100 Thieves had crumbled at the biggest event of the year. But 100 Thieves refused to give up.

After completing a comeback on Control, 100 Thieves made a comeback in Hardpoint and then won the final Search and Destroy to send FaZe home. The win will also push 100T to the next round of the losers bracket, where they will play the losers of Sicario vs. Units.

100 Thieves will undoubtedly have some major momentum going into that match, considering they looked completely out of sorts early in the series against FaZe. The team, despite being in the losers bracket, should be one of the favorites to win the event.