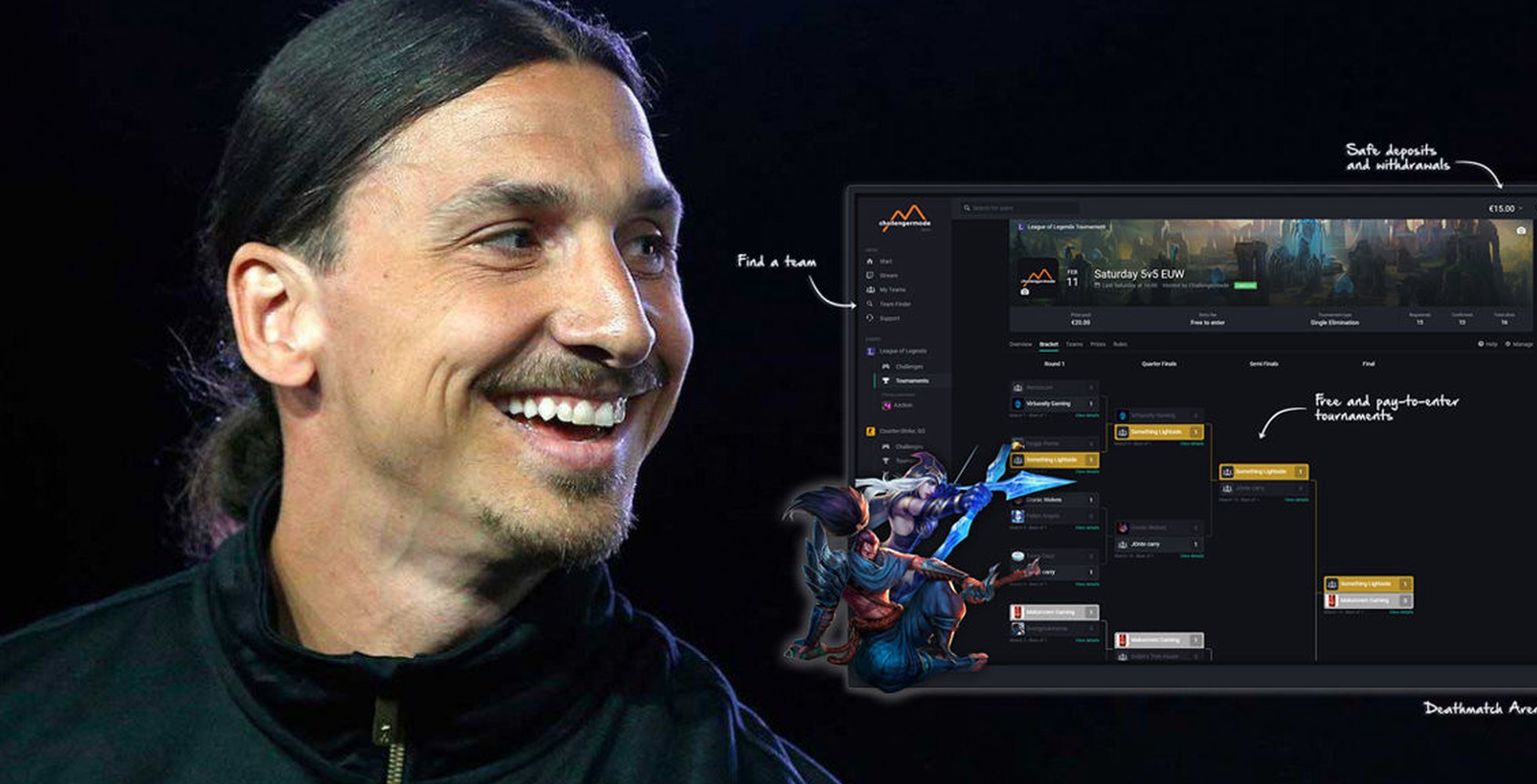 Zlatan Ibrahimovic is among a group of investors backing Challengermode, a Swedish startup that was founded in 2014 and allows gamers to compete for money in Counter-Strike: Global Offensive and League of Legends tournaments.

By investing in an esports-related company Ibrahimovic—who is widely regarded as one of the best soccer players of his generation—follows in the steps of his teenage idol Ronaldo, who acquired a 50 percent stake of Brazilian esports club CNB e-Sports last January.

“We are now seeing that the next wave of esports is going mainstream around the world.” Robel Efrem, CEO of Challengermode, told Breakit. “We’re very happy about the investors who have chose to join us in creating tools that enable players and brands thrive in this fast-growing field.”

The news of Ibrahimovic’s investment comes only one day after Gerard Piqué, centre-back for F.C. Barcelona, announced that he is involved in the creation of a big esports project that will launch soon.