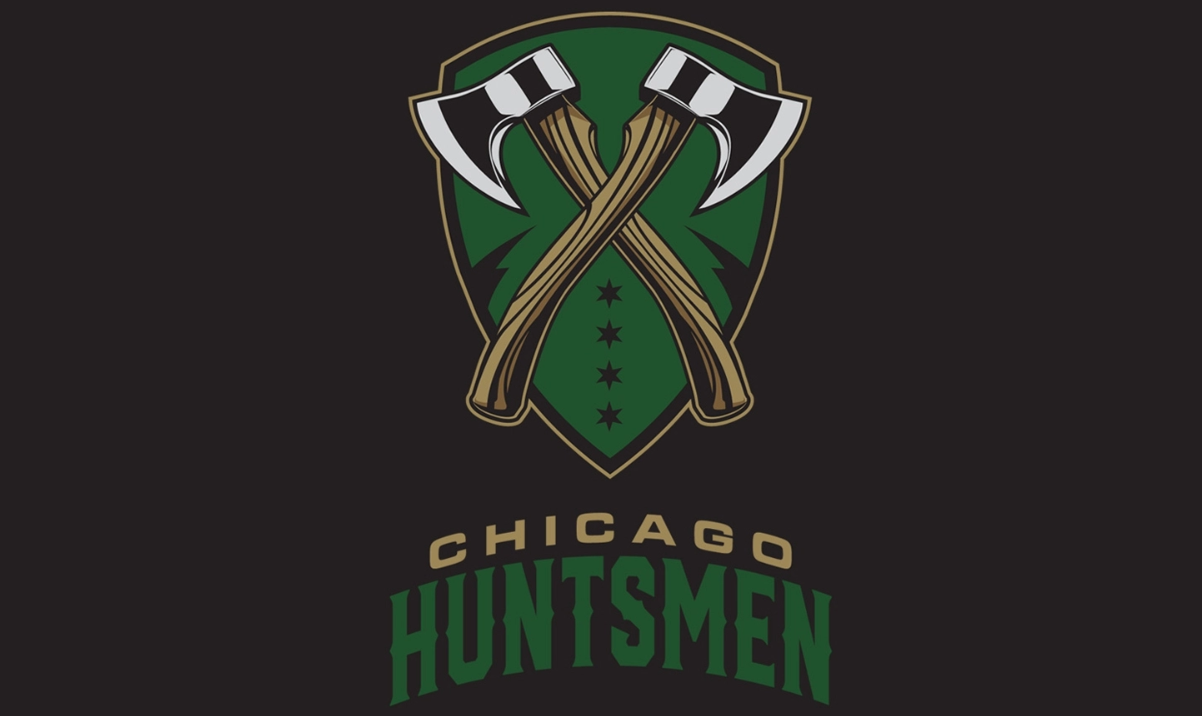 The hand warmers are already available and can be purchased exclusively through Chicago Huntsmen players’ Twitch channels. The collection will be available to buy until the end of January 2021, with each unit costing $59.95.

“Fast hands can be the difference between victory and defeat in the world of professional esports,” Zippo said on its website. “When your hands are cold they’re not performing at their best. Esports athletes know this and that’s why NRG has teamed up with Zippo to designate the HeatBank™ 9s Rechargeable Hand Warmer the official hand warmer of NRG’s Chicago Huntsmen.”

Each hand warmer features the NRG logo and the names of each 2020 Chicago Huntsmen player presented with a rainbow finish.

Reusable heat banks are the latest gaming product targeted at competitive gamers, promising them the potential to improve their gameplay. Disposable hand warmers have been frequently featured on broadcasts by players who use the heat to keep their hands relaxed throughout a long match. Zippo’s new technology allows for a reusable version of the traditionally disposable hand warmers.

“Cold hands reduce reaction times, decrease dexterity and cause stiffness,” Zippo said in a press release. “Gamers have traditionally burned through countless disposable hand warmers during their gaming sessions; however, the HeatBank 9s Rechargeable Hand Warmer offers a reusable and reliable way to keep performance and power optimized for up to nine hours.”

Although the company has released video game themed lighters in the past, this new hand warmer partnership with NRG and the Huntsmen is Zippo’s first partnership in the esports industry. Brands like BMW, Red Bull, Xfinity, and even Louis Vuitton have signed lucrative deals with esports organizations over the past few years. These mainstream sponsors are good news for the esports industry, which continues to grow in validity and viewership every year.