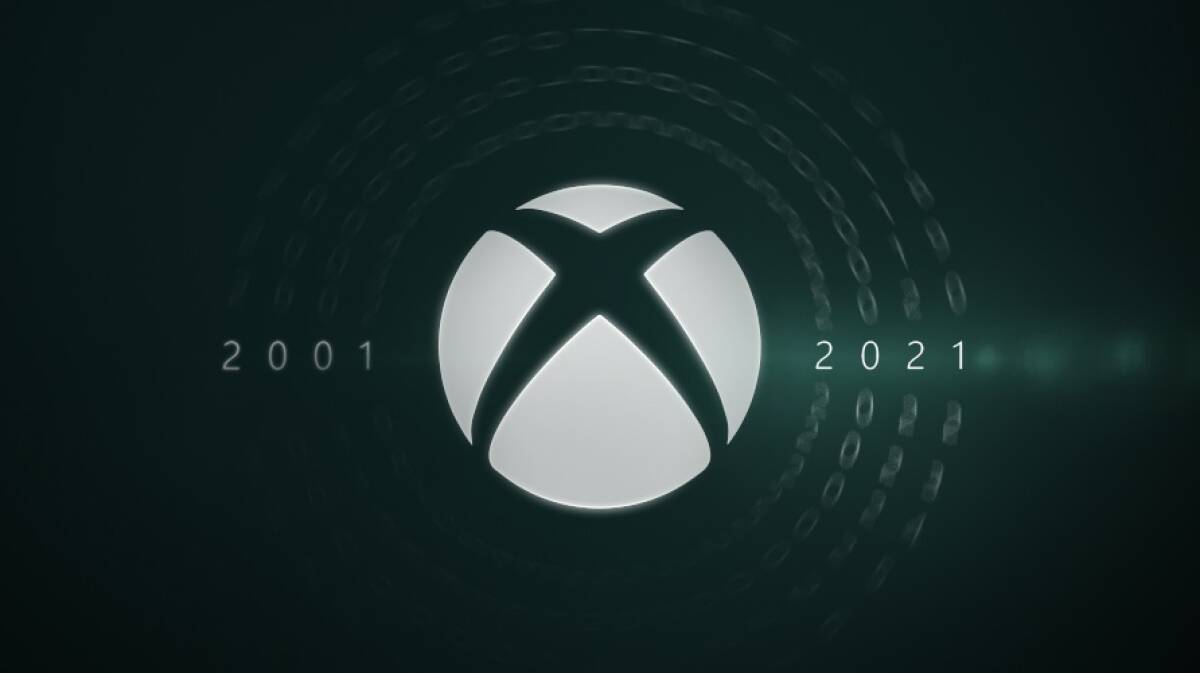 Microsoft’s Xbox division generated its highest ever annual revenue in 2021.

Microsoft reported Xbox generated $16.28 billion in revenue last year, a year-over-year increase of 17 percent. Xbox’s hardware-related revenue increased by 63.3 percent from the previous year, while the revenue of Content and Services grew 8.8 percent in 2021. Much of the Xbox division’s growth can be accounted for by the Xbox Game Pass subscriptions, in addition to the increased demand for Xbox Series S.

“When you think about trying to go get an Xbox or a new Playstation right now in the market, they’re really hard to find,” Microsoft Gaming CEO Phil Spencer said during an interview with The Wrap. “And it’s not because supply is smaller than it’s ever been. Supply is actually as big as it’s ever been. It’s that demand is exceeding the supply for all of us.”

That demand is also a large part of why the Xbox division’s major first-party game sales of Forza Horizon 5 and Halo Infinite did so well. Infinite even set franchise records with 20 million players in its first month.

The increased revenue has also been reflected in Microsoft’s stock; it has returned $10.9 billion to shareholders in the form of dividends and share repurchases in the second fiscal quarter of 2022. This return is a 9 percent increase from 2021’s second fiscal quarter.

Microsoft also recently acquired Activision Blizzard in a near $70 billion deal, tripling their acquisition of Nuance Communications for $19.7 billion. By steadily increasing revenue and multi-billion dollar business deals, Microsoft is looking toward becoming one of the most valuable companies in the world in 2022.