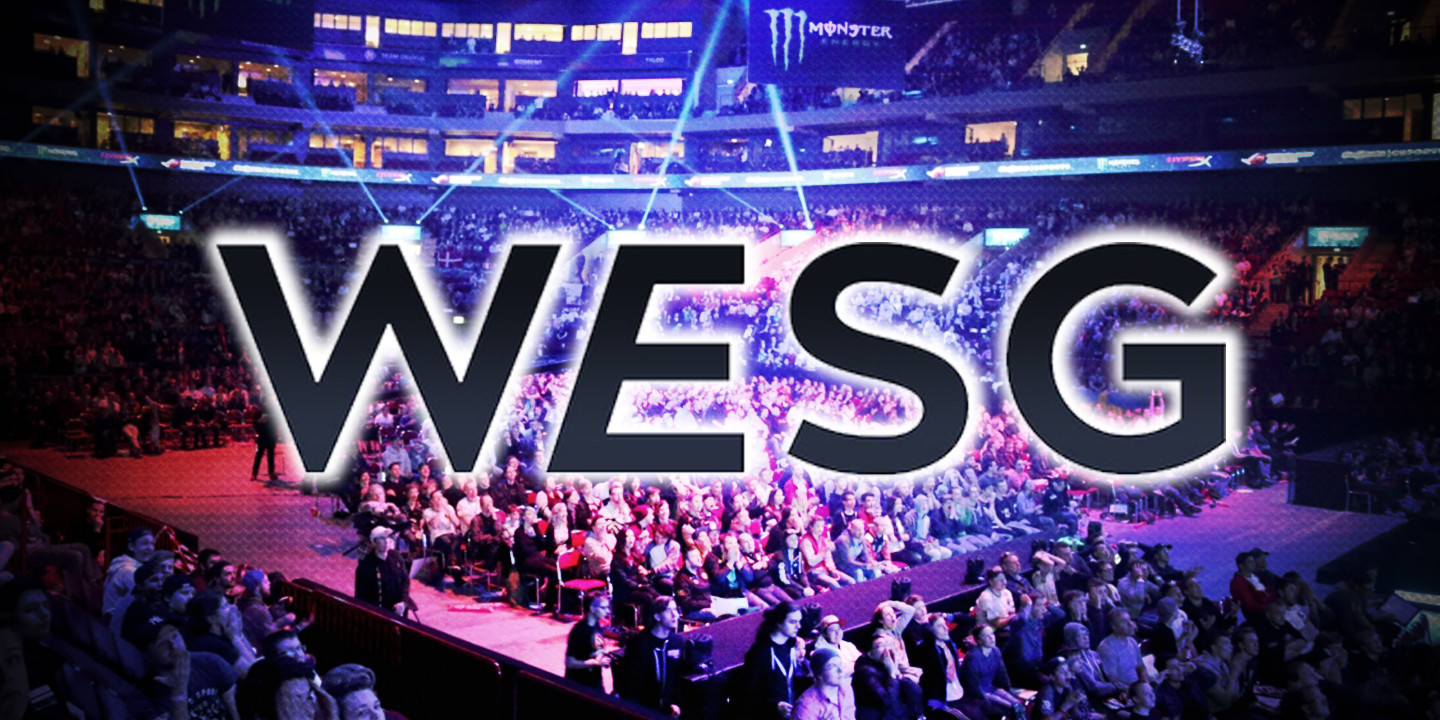 With a prize pool of $3.7 million dollars, the new World Electronic Sports Games looks to become one of the biggest esports events of all time.

The competition features national teams from four separate games: Counter-Strike: Global Offensive, Dota 2, Hearthstone, and StarCraft 2. Twenty-four teams will apparently be competing in each game at the tournament’s grand finals, which will be held in Shanghai, China, this December.

Qualifiers for the competition will begin on Aug. 13, and will feature a total of nine separate stops across the world.

Organized in cooperation with StarSeries and Imba.TV, the tournament is funded primarily by Alisports, the sporting initiative of Alibaba, one of the biggest e-commerce sites in the world. Having made a push in the big red country in the past month, on Jul. 27 Alisports also invested $150 million into the International e-Sports Federation (IeSF).

One detail has, however, made members of the community raise their eyebrows: Any team looking to participate has to feature a roster from one nation, severely complicating matters for CS:GO and Dota 2 teams, as several top rosters will not be allowed to compete at the colossal event.

In an official news release, StarLadder’s executive producer Stepan Shulga stated that the reason for implementing the rule is that it “could help esports to be recognized as official sports and potentially included in the Olympic Games.”

The concept of a world championship is not unprecedented in esports, with tournaments such as the now defunct World Cyber Games and Efrag’s World Championship. Neither of those events have, however, been considered major events in the past years, while WESG looks to be one of the biggest in all of esports history.