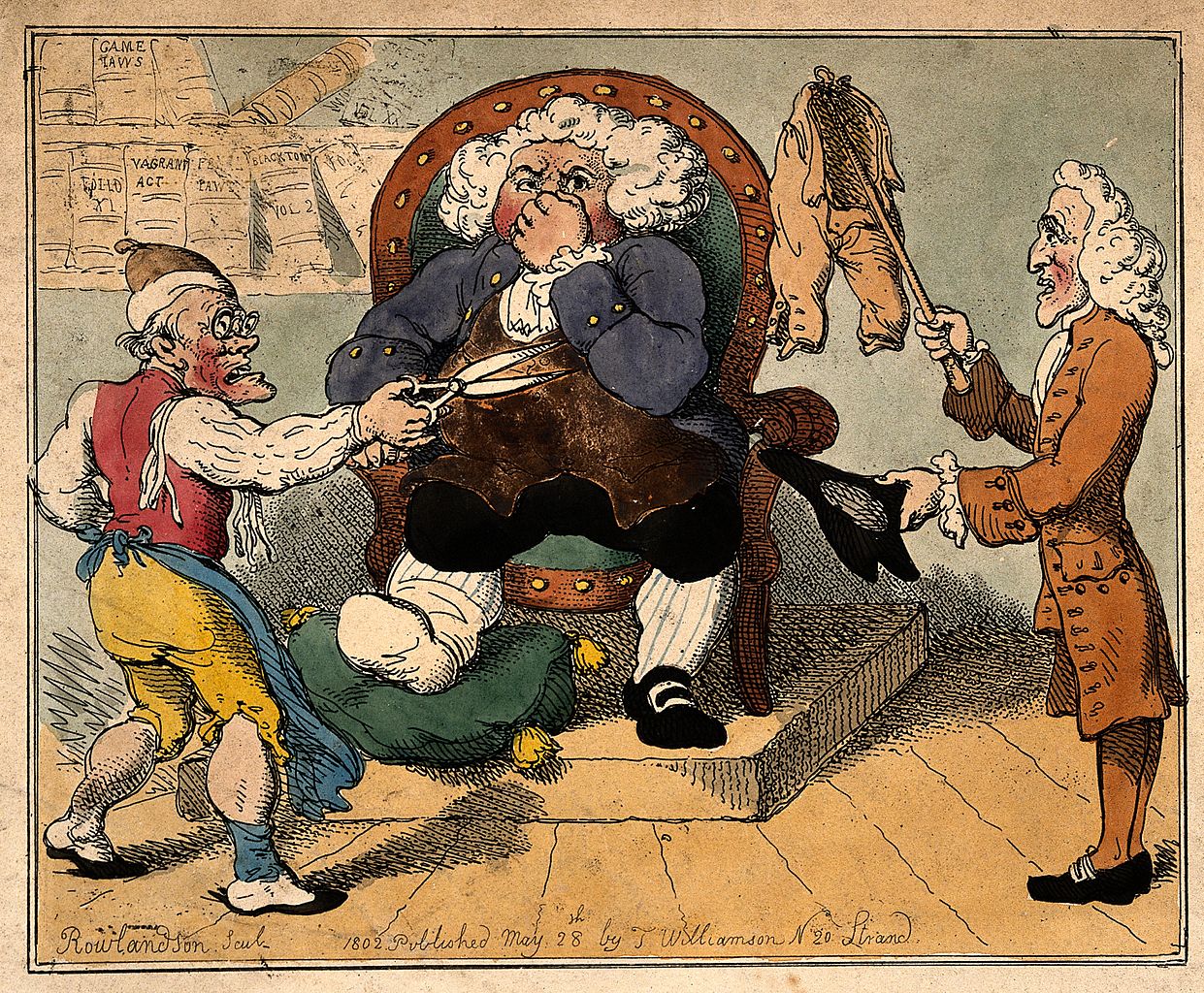 The World Esports Association (WESA), founded by seven European esports teams and ESL in May, has revealed the ruleset for its recently announced arbitration court. This means the controversial organization’s first concrete project is ready to start working. The court—a body to settle disputes between conflicting parties—is the first of its kind in esports. Now, WESA needs to demonstrate its authority and create a history of legitimate decision-making.

When WESA announced its arbitration court in November, it was met with mixed feelings. Internationally renowned esports lawyer Bryce Blum, who represents two of the WESA founding members, welcomed the institution. But he also voiced concerns about what were, at the time, largely unknown details. For instance, Blum was surprised about the lack of an appeals mechanism.

In fact, WESA’s arbitration rules don’t mention an appeal at all. That said, parties who feel they were wronged in a decision will still have to challenge it in court. Other than that, WESA’s ruleset generally complies with the common criteria used in the settlement of sports conflicts, as outlined by Blum in an op-ed for ESPN. The procedure includes timely hearings, the collection of evidence, and uses a neutral decision-maker to preside over the tribunal—each party names one arbitrator and then those two select a third, the chairman of the tribunal.

Some details differ, though. The Arbitration Court for Esports, or ACES, doesn’t explicitly ask for testimony under oath, an oral hearing is optional, and WESA endorses electronic communication during the proceedings, which somewhat denies the possibility of all parties being present while evidence is being taken into account. The arbitrators “shall not base its decision on documents, communications or information which have not been disclosed to the parties prior to the decision.”

While the arbitration process is already faster than traditional litigation, WESA also offers an “Emergency Arbitration,” meant to be used in very urgent cases that need immediate action. It can only be initiated as long as a regular tribunal is not established. If, for example, a player claims to be entitled to outstanding payments by an organization that is about to disband, an emergency arbitrator can be requested. In this case, a sole arbitrator will be selected from a list and on a rotating basis. This is important to instantly hold a party accountable and thus gives less room to avoid legal consequences.

Two details about the rule are especially noteworthy. In section 10.3, it reads that the “contact details of the competent Emergency Arbitrator will be made available via the website of WESA and may also be requested from the league commissioner of WESA.” But no such list is yet to be found, and it’s surprising that the rule refers to commissioner Hershman as the “League Commissioner.”

WESA has always avoided the term, in part due to the fact that it doesn’t claim to be a league but a governing body. That could reinforce speculations about WESA being another attempt by ESL to establish an exclusive CS:GO league.

In contrast, the Professional Esports Association (PEA), which was announced by seven major NA esports orgs in September, didn’t shy away from officially naming itself a league straight away, and named former Azubu COO as PEA’s league commissioner. PEA is widely perceived as the North American counterpart to WESA.

Indeed, WESA’s option of emergency arbitration is only available “if your dispute is subject to an arbitration agreement referring to the WESA Arbitration Rules.”

In other words, only parties that have agreed to use WESA’s arbitration process in case of conflict are approved to emergency arbitration. To date, only ESL’s CS:GO Pro League uses WESA as its regulatory board. In his analysis of WESA’s arbitration court from November, esports lawyer Blum puts it this way:

“I would imagine that ESL’s competition rules will require league participants to resolve their disputes using this body, but will anyone else opt in? We’ve already seen that ESL’s involvement in WESA causes other tournament organizers to keep their distance from the organization. With the advent of PEA, it’s natural to assume that non-WESA teams will be hesitant to get involved in WESA initiatives as well.”

WESA needs to deliver. If it really wants to “further professionalize esports,” it needs to build legitimacy. It can only do so by creating a history of reasonable decisions. As long as WESA is not able to attract non-members to its procedure, the association will be perceived as just another attempt to establish an institution only serving itself. To be more precise, the ACES needs to demonstrate its authority and independence from WESA and its founding members, as promised in its preamble.

Without any precedent of arbitration, no conclusions can be made about the court’s procedural effectiveness or its competence to legitimately settle a dispute.

One thing is for sure, though. Better regulation is needed and every effort to ensure it deserves its chance.