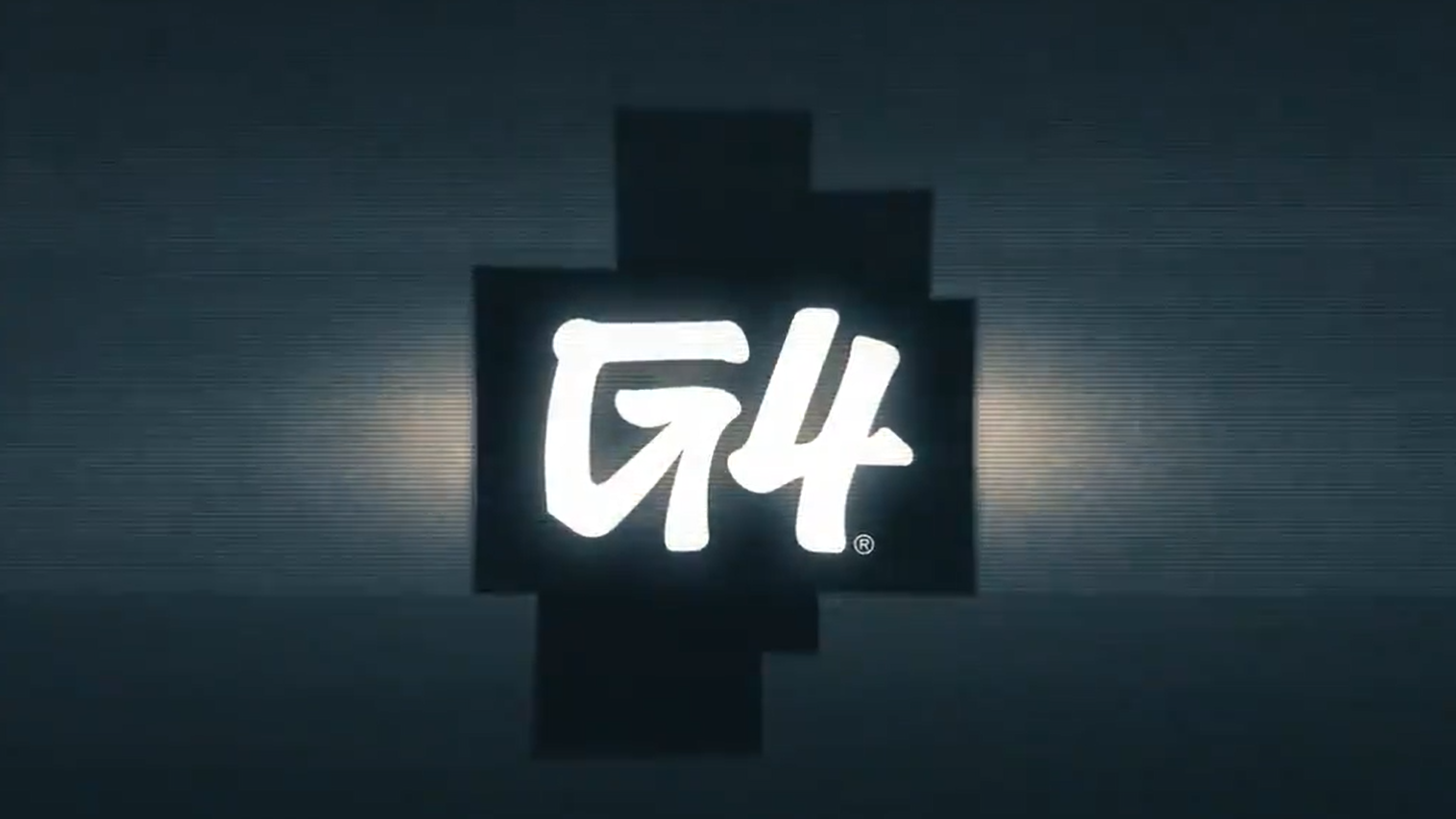 In a move that must feel a bit like déjà vu for fans of the channel, G4TV laid off up to 25 members of its staff today, according to Kotaku’s Ethan Gach. The layoffs follow some recent high-profile talent departures from the network, including Corey “The Black Hokage” Smallwood and Ovilee May.

It’s been less than a year since the return of the network as both a television and streaming channel focused on games, culture, and more. While plenty of familiar faces came back with the channel for old-school G4 fans to enjoy, there was also a slew of new hosts and personalities that made their debuts, including streamers like Will Neff, CodeMiko, and AustinShow, as well as famous personalities from non-gaming or streaming platforms, like professional wrestler Austin Creed.

Apparently, things weren’t going as well as the people controlling the new G4 might have hoped. Gach also reported confusion amongst the remaining staff, with some even questioning whether the channel will survive past the weekend.

It remains unclear exactly what the immediate future holds for G4, with one staffer telling Kotaku they “can not imagine” G4 being able to continue to produce the programs on their plate without the staff members who had been laid off. But the layoffs should ring alarm bells for longtime fans of G4 after the channel died a rather slow and painful death between 2010 and 2014, when cable and satellite providers began dropping the channel one by one.

At present, there are still well over 100 employees still at G4, so it doesn’t seem that the network is in imminent danger of disappearing. But these cost-cutting measures were made for a reason, and if they don’t succeed in sufficiently saving some money, the new G4 might suffer a similar fate to its predecessor.