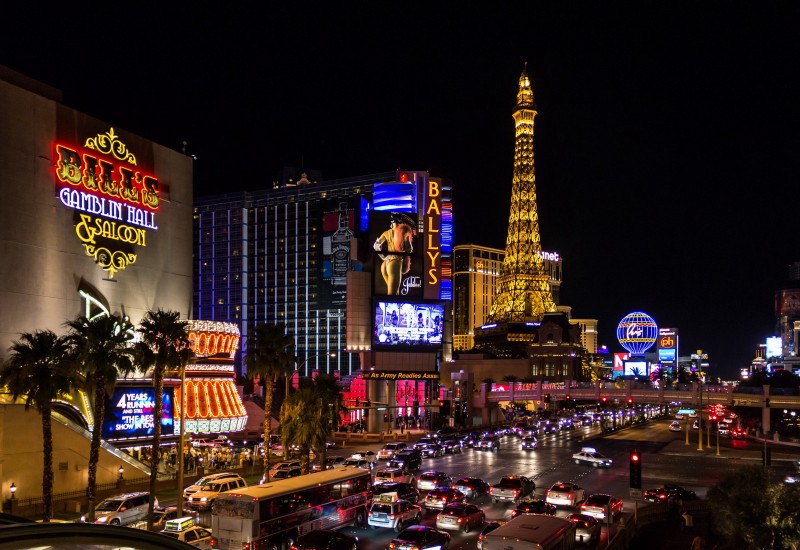 IEM Oakland’s League of Legends tournament will be the first esports competition to feature legal gambling in Las Vegas.

William Hill Sports, in partnership with the Downtown Grand Hotel & Casino, announced Friday it would accept wagers on this weekends’ six-team League tournament. According to William Hill, this is the first time legal wagering has been legally offered in the U.S.

Anyone 21 or older can bet with the William Hill Sports Book at the Downtown Grand.

“This announcement is a major step toward ensuring Nevada becomes the esports capital of the world,” Nevada Governor Brian Sandoval said in a press release. “By embracing this unique opportunity and incorporating innovation and technology into our gaming industry, we’re expanding the potential of one of our oldest industries.”

For proponents of esports betting, this past year was not without its struggles. Popular streamers, like James “PhantomL0rd” Varga Trevor “TmarTn” Martin drew fire, and even lawsuits, for alleged unethical practices in connection to Counter-Strike skins betting.

Valve itself was forced to respond to the Washington State Gambling Commission, after WSGC asked Valve to stop facilitating the use of skins for gambling activities through Steam.

The introduction of legal gambling should bring forth stronger regulation that’s sorely needed in this developing ecosystem.

As for the Downtown Grand, this isn’t its first experiment in the esports space. Last year, they sponsored the LA Renegades and provided housing and practice facilities for the Australian Counter-Strike team to train in the U.S. The Grand has also hosted viewing parties and other esports promotions. William Hill, meanwhile, operates 108 race and sports books in Nevada.