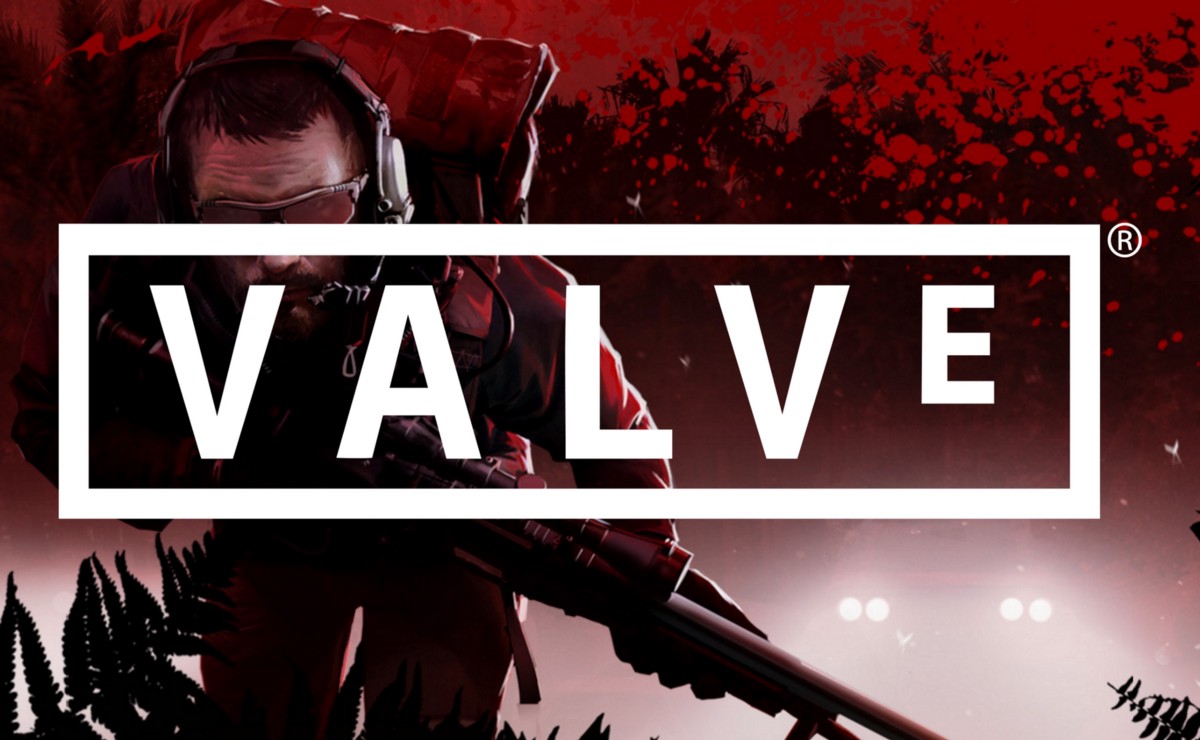 Late last year the Australian Consumer and Competition Commission (ACCC) concluded that Valve, through the use of its Steam platform, was in breach of federal law in Australia, and subsequently fined the developer $3 million AUD ($2.3 million U.S.).

Now it appears that Valve is looking to appeal the ruling, according to a report by ChannelNews.

Brought forth in 2014 by the ACCC, the case accused Valve’s Steam platform of not complying with Australian consumer rights, and also making several misleading statements to consumers in Steam’s subscriber agreement. The three major examples of these instances were made public following the Australian federal court’s ruling on March 26, 2016:

The ACCC didn’t provide a precise number of Australian citizens who may have been denied due compensation. But the size of the Steam platform means that it could have affected a considerable amount of citizens. That, at least, is what Australian Justice James Edelman claims. Edelmen has used less than flattering terms throughout the case when addressing the U.S. based developer, calling Valve’s approach to the case “disturbing.”

This isn’t the first time Valve’s treatment of consumers came under fire. Last year, Valve came under investigation by the British Advertising Standards Authority (ASA) due to the Steam page of Hello Games’ universally panned title No Man’s Sky using pre-release trailers and screenshots. Ultimately, the ASA concluded that neither Valve’s nor Hello Games’ portrayal of the game on the Steam page was misleading.

Valve filed the appeal at the last permissible day allowed by the court on Feb. 20. No statement has yet been made public from either Valve or the ACCC.