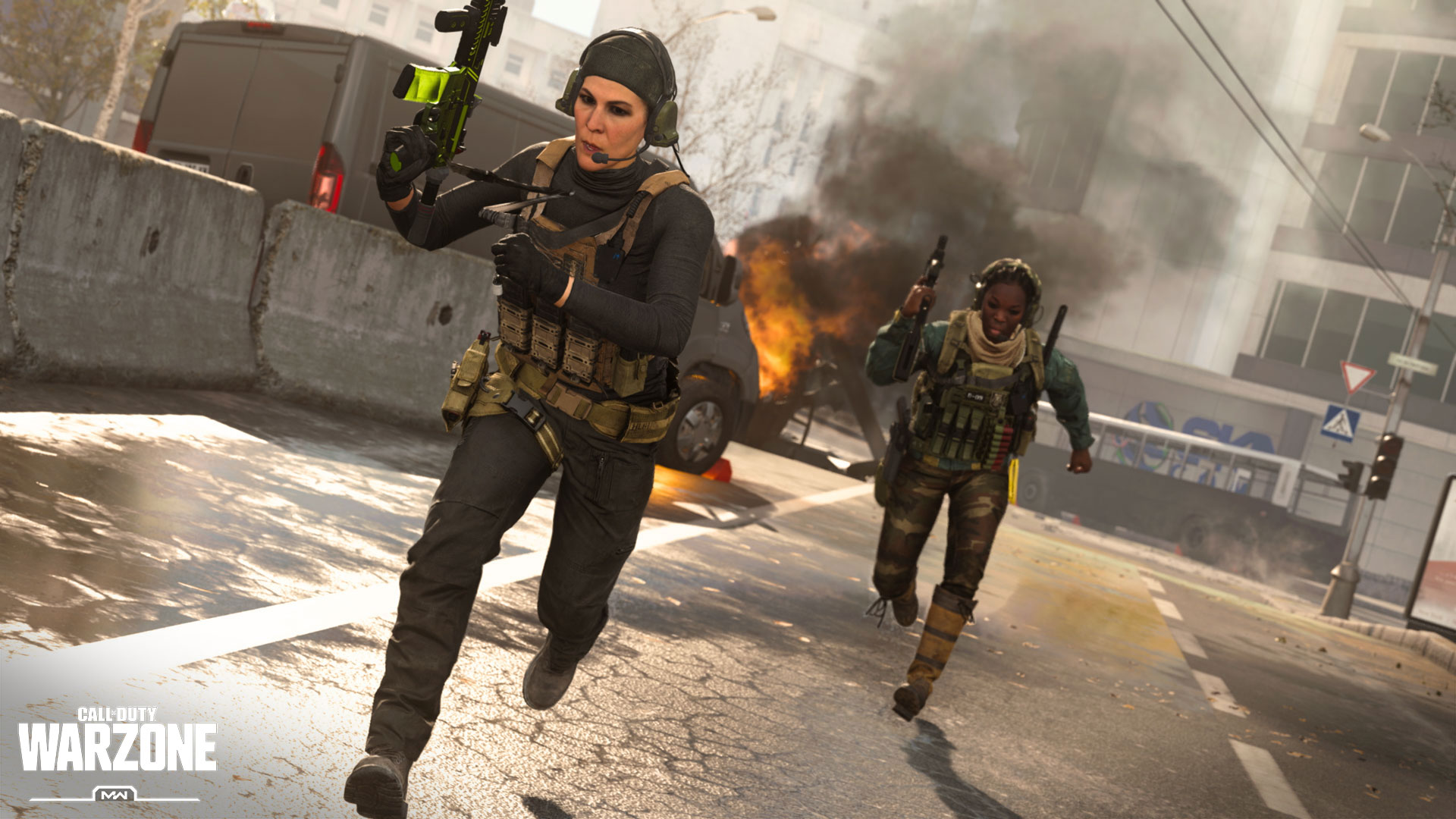 Overall total industry consumer spending on video games in the U.S. reached a record $11.6 billion in the second quarter of 2020, according to a new report by The NPD Group.

The previous record set in 2019’s first quarter was $10.9 billion, making it a seven-percent increase. The bulk of the sales in the second quarter came from video game content, meaning physical, digital, mobile, and subscription spending—a total of $10.2 billion.

Hardware sales across the Nintendo Switch, PlayStation 4, and Xbox One totaled $848 million, while video game accessories brought in $584 million. All of these were big-time increases over spending in the same period last year.

“Today, we have more video game players playing for more hours, while spending more in the process; and what gamers old and new are discovering is an industry that has a wide array of experiences available to them regardless of device and budget,” said Mat Piscatella, games industry analyst at The NPD Group.

NPD cited the pandemic as the main reason for such a large increase in spending but also said this momentum doesn’t seem to be coming to an end.

“During the pandemic, many have turned to video games not only to keep them preoccupied, but also to stay in touch with family and friends,” Piscatella said. “This has resulted in an acceleration of what were already established trends towards heightened video game player engagement. I don’t see any signs of this slowing down.”