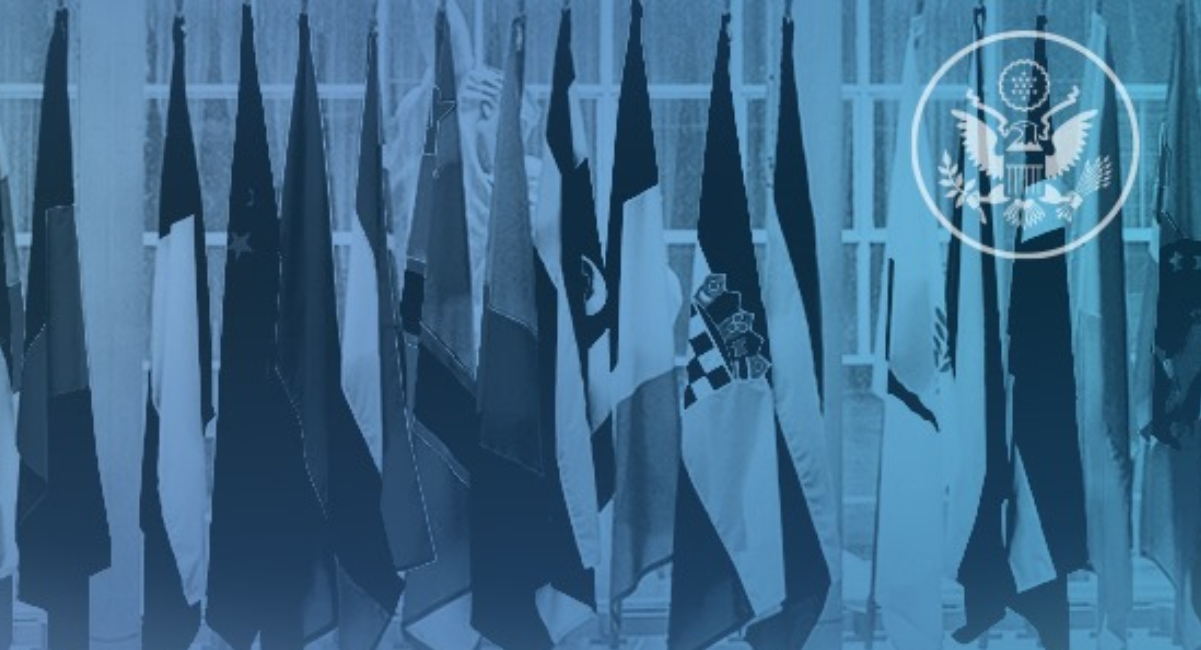 Screengrab via U.S. Department of State

The U.S. Department of State and the nonprofit Games for Change organization have announced a new project that will bring together more than 2,700 students across the U.S., Israel, the United Arab Emirates, and Bahrain revolving around social impact video games.

This will function as a virtual exchange program that will tie together students and teachers across the four regions with a focus on teaching, developing, and creating games that will have an impact outside of just bringing entertainment.

All of this is being made possible through the Stevens Initiative, a public-private partnership that aims to foster connections between students and youth in the U.S., the Middle East, and North Africa through skill development programs.

“Games have a power beyond entertainment, they can be significant drivers of social impact,” Susanna Pollack, the president of Games for Change, told The Washington Post. “It’s a medium that’s universal. … Like other forms of media, games can address important social topics and meet people where they are.”

The initial round of this Game Exchange program will feature “underrepresented or underserved students” from schools in New York City, Atlanta, and Detroit. Students from those areas will then be paired with students from Israel, the UAE, or Bahrain, according to The Washington Post.

Once formed, teams will be led by a teacher and begin working on games based on a social issue that they collectively decide on. Each team will work together to develop this title within a 10-week period. A variety of skills, such as coding or development through engines like Unity, will be a key focus.

“Young people have something in common and it’s that they play video games,” assistant secretary of state for educational and cultural affairs Marie Royce told The Washington Post. “I think it’s important to have initiatives around gaming. It’s an opportunity to give everybody a chance to have an exchange. In creating video games, people develop tremendous skills that are involved in that industry. They’re better able to think critically, develop STEM skills and develop leadership skills.”

As a whole, the Game Exchange program will be run by Games for Change with funding from the U.S. government as a diplomatic initiative.