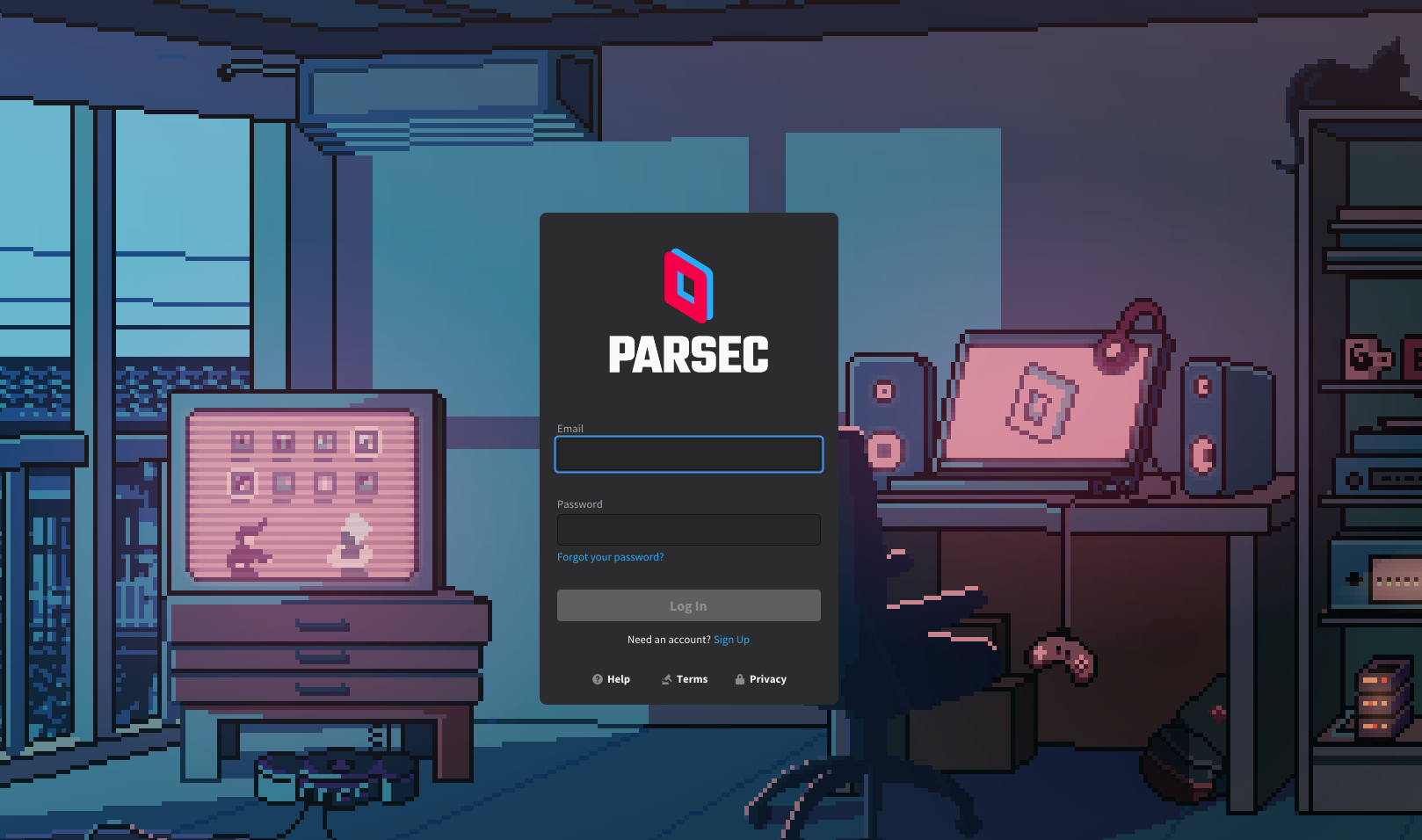 The deal, which was reportedly worth $320 million in cash when the deal was posted on Aug. 10, has now gone through and sees the Parsec team officially joining Unity as the two companies work towards “democratizing access to all of the tools and software needed to build and enjoy interactive 3D experiences.”

Before this move, Unity was already one of the game and development engines, along with having a vast library of tools used for creating and operating content across phones, tablets, PCs, consoles, and augmented and virtual reality devices. Acquiring Parsec was a step toward a future in cloud service operation and opening the door for more accessibility in the high-fidelity, interactive, and immersive industry of game development and used by creative professionals.

To that extent, Parsec’s CEO and co-founder Benjy Boxer said his team is only getting started and can have an immediate impact on Unity and those who use it.

“Streaming real-time and interactive content from the cloud or another computer to your laptop, phone, AR glasses, and more will open up a plethora of opportunities for creators and anyone else to change the digital world around them,” Boxer said. “We’re just getting started. And within Unity, we have even greater resources and opportunities to help shape this future.”

Right now, the team is focused on trying to reach a place where it can give creators the freedom to work from anywhere while limiting technological factors that could hold them back through the use of Parsec.