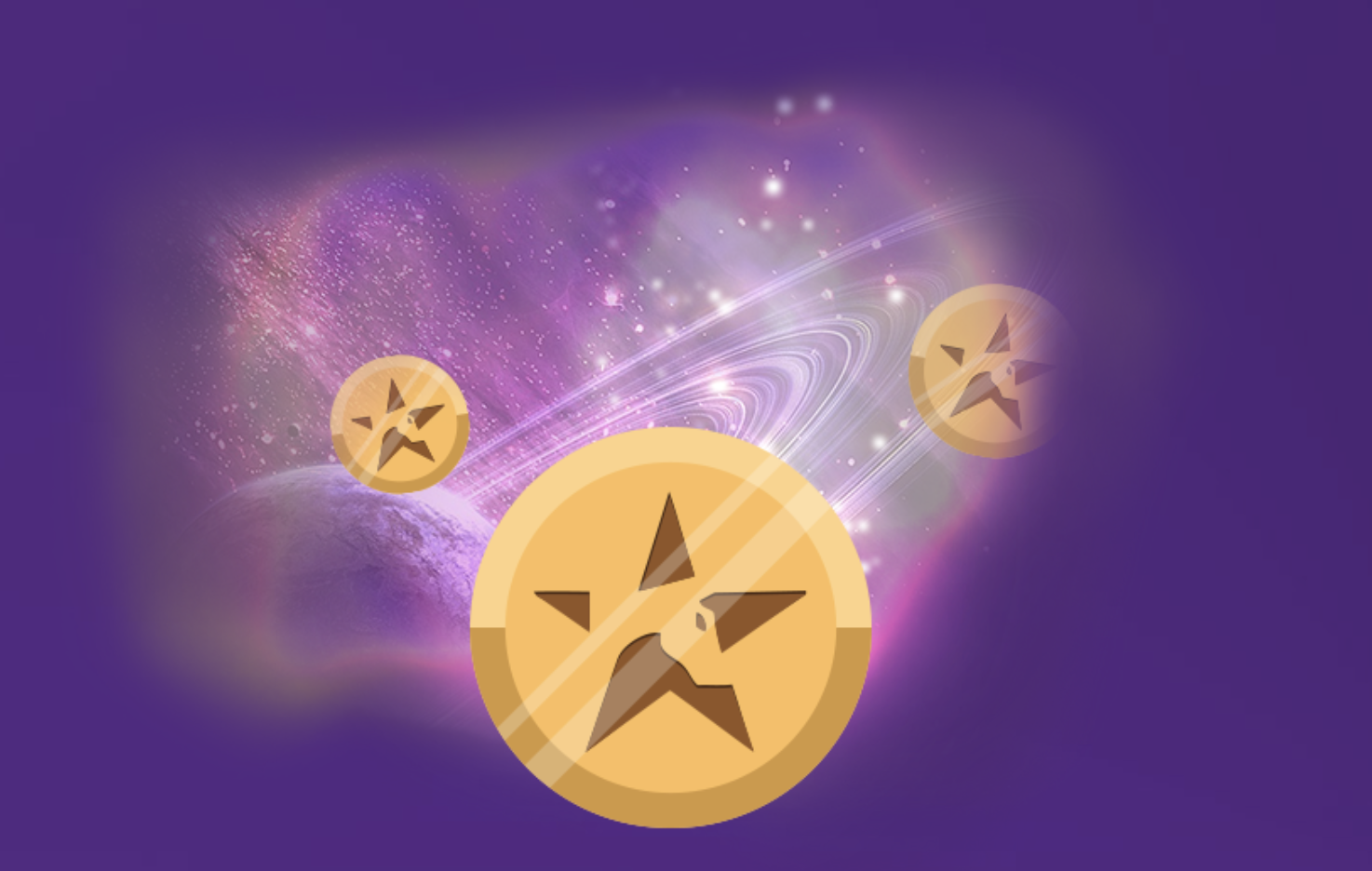 Esports betting platform Unikrn is launching a new cryptocurrency, and expects to raise $100 million with it. Why? Because Unikrn CEO Rahul Sood is tired of banking.

The token sale, which will launch the currency next month, is capped at $100 million because “if we don’t, it’s going to go crazy,” Sood told news agency Reuters.

Unkrn’s sale of UnikrnGold, also known as an initial coin offering (ICO), is basically a crowdfunding via cryptocurrency. In contrast to initial public offerings (IPOs), where investors gain shares in the ownership of a company, buying coins in an ICO is more of a symbol of ownership interest, an appreciation of the company’s business and the hope of its future success.

The company’s new currency UnikrnGold will be the cryptocurrency version of its existing in-house chipset, UniKoin, which was introduced two years ago. It gave users the ability to bet on esports in regulated markets and win prizes in markets where Unikrn is not licensed to operate. UnikrnGold, however, goes beyond that. It will “trade on all the major crypto exchanges shortly after the initial token sale,” Sood announced.

“You can invest, you can trade, you can sell, and you can buy. This is a game-changer like you’ve not yet seen in our sector,” Sood said.

The main reason to introduce UnikrnGold was to bypass banking institutions.