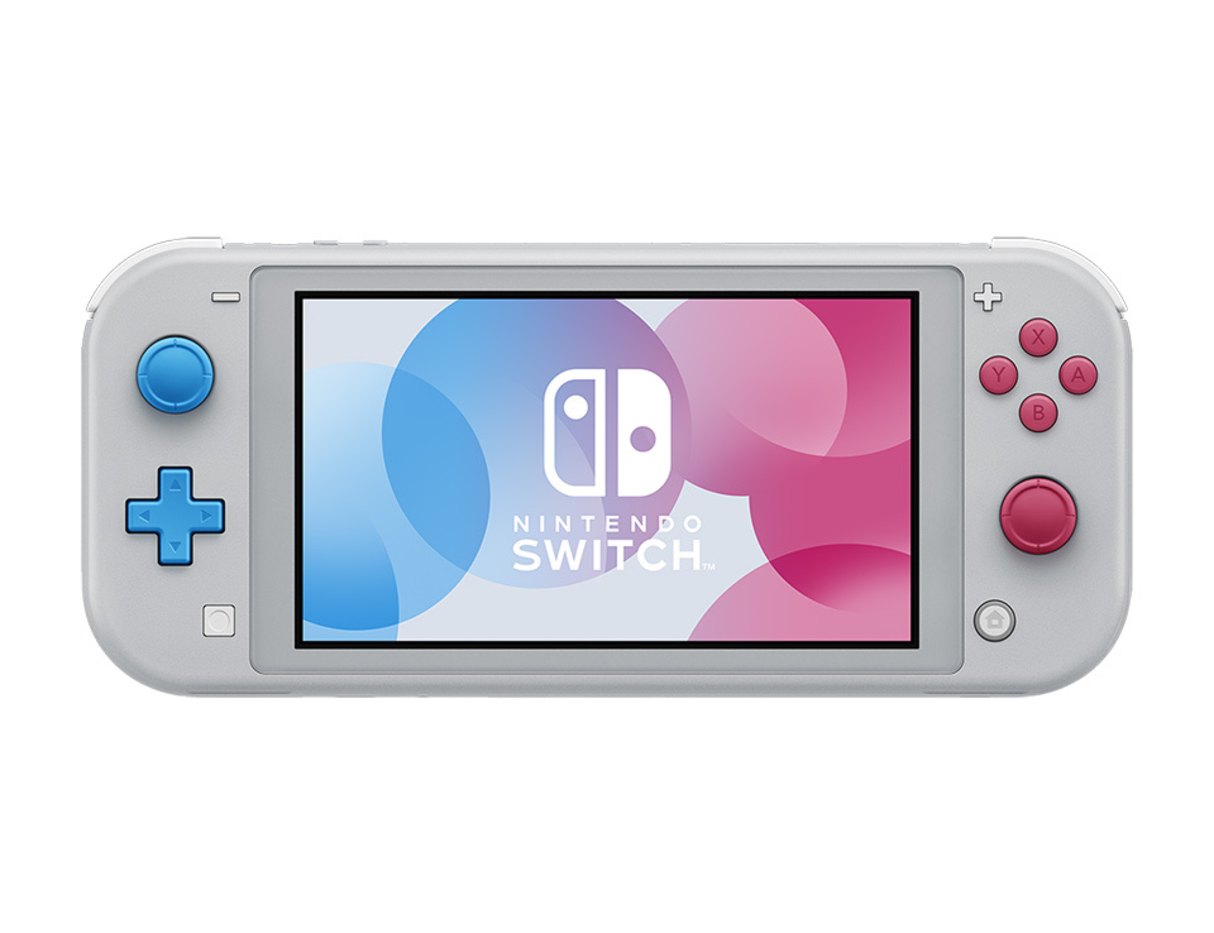 Sales for Nintendo’s hybrid handheld video game console, the Switch, have reportedly more than doubled in the last year.

Beginning in early March in the U.K. and peaking in May, sales for the Nintendo Switch have surged, according to a report by Video Games Chronicle. This is in correlation with the COVID-19 pandemic and the nation’s lockdown on March 23.

The Nintendo Switch, Xbox One, and PlayStation all sold more units during the first four months of 2020 than they did during the same period in 2019. This equated to well over a half a million game consoles sold in the U.K between March and April—a rise of more than 48 percent.

In the U.S., the Nintendo Switch saw similar success during the first five months of the year, according to the NPD Group. Between January and April, the Switch broke the all-time record for dollar sales.

One of the biggest contributing factors to Nintendo’s success this year, aside from the coronavirus pandemic, was the release of Animal Crossing: New Horizons. Since March 20, the game has sold over 13 million copies. It’s the second-best-selling game of the year behind only Call of Duty: Modern Warfare, according to NPD.