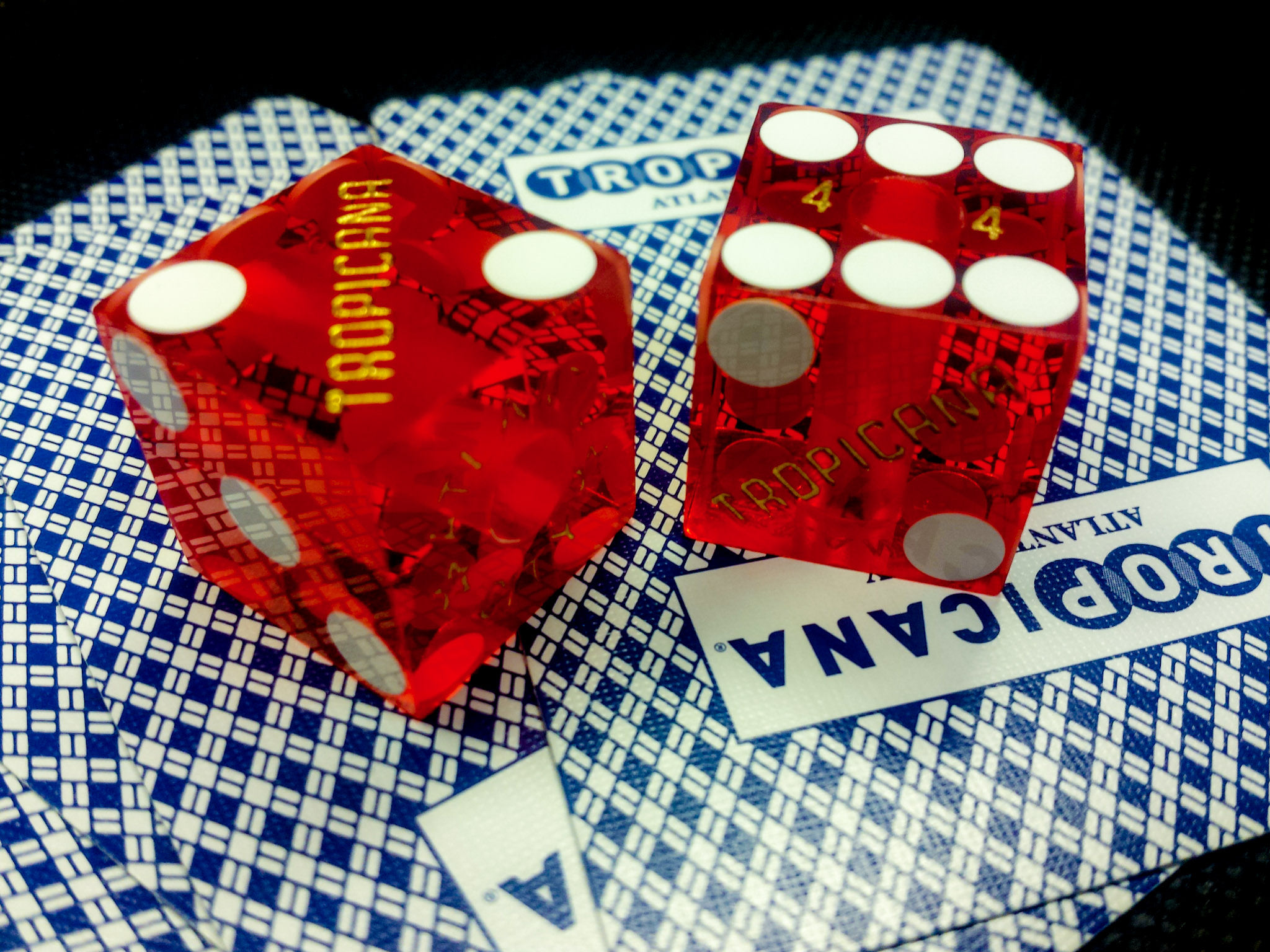 Photo via Hilary Halliwell (CC BY 2.0)

“These unlicensed websites are a hidden form of gambling – they’re parasites feeding off popular video games, presenting a clear and present danger to players including kids,” Sarah Harrison said.

“Mums and dads could be giving money to a child thinking that they are playing a computer game when in fact they are gambling and this is real worry.”

The commission hasn’t been hesitant to act. Last month, when FIFA YouTuber Craig “NepentheZ” Douglas was charged under the UK’s Gambling Act with inviting children to gamble and advertising unlawful gambling. He and his partner Dylan Rigby pleaded guilty following a first-of-its-kind prosecution on in-game currency betting.

Alongside Harrison’s attack on unlicensed esports gambling websites, her commission published a paper that warned about “parasite” websites, and promised to apply “the existing regulatory frameworks” to control the risks associated with betting, including licensing.

Whether licensing is needed depends on several criteria, however, and each case must be looked at individually.

“Whether playing a video game for a prize requires a gambling licence will be determined by reference to a number of factors including how the outcome is determined and how the facilities for participation are arranged,” the authors state.

Playing a game for a prize, according to the commission, could in some scenarios already be considered gambling. It is, however, important to stick to a “proportionate approach to the gambling related risks,” the report emphasizes.

Another interesting note is that the commission doesn’t recognize esports as sports, which would exempt it from the regulation. Instead, it’s more important for them to answer the question of esports being a game of skill, or chance.

As long as an esport is primarily perceived as a game of skill “and games are not presented as involving an element of chance, the playing of esports for a prize would not be caught as gaming and in the absence of any other gambling-related issues would not fall within our remit.”

Most esport events to fall into this category, which doesn’t mean the commission members wouldn’t change their mind if convinced otherwise. Indeed, the paper gives something of a warning in this regard: “[It] is important for games developers and/or esport event organisers to assess the element of chance of a particular game prior to permitting its use for a prize of money or money’s worth.”

The paper has received government support from Tracey Crouch, Parliamentary Under-Secretary for the Department for Culture, Media and Sport. “Esports is a phenomenon that gets bigger every day and is enjoyed by millions, but it is a concern that there are unlicensed websites jumping on the back of popular video games and encouraging children to gamble,” Crouch said.

The UK Gambling Commission is clearly taking this seriously, and is ready to strike hard and fast. If their approach helps to get rid of some of esports’ worst skin betting scammers, that would, at the very least, be a boon for the industry.