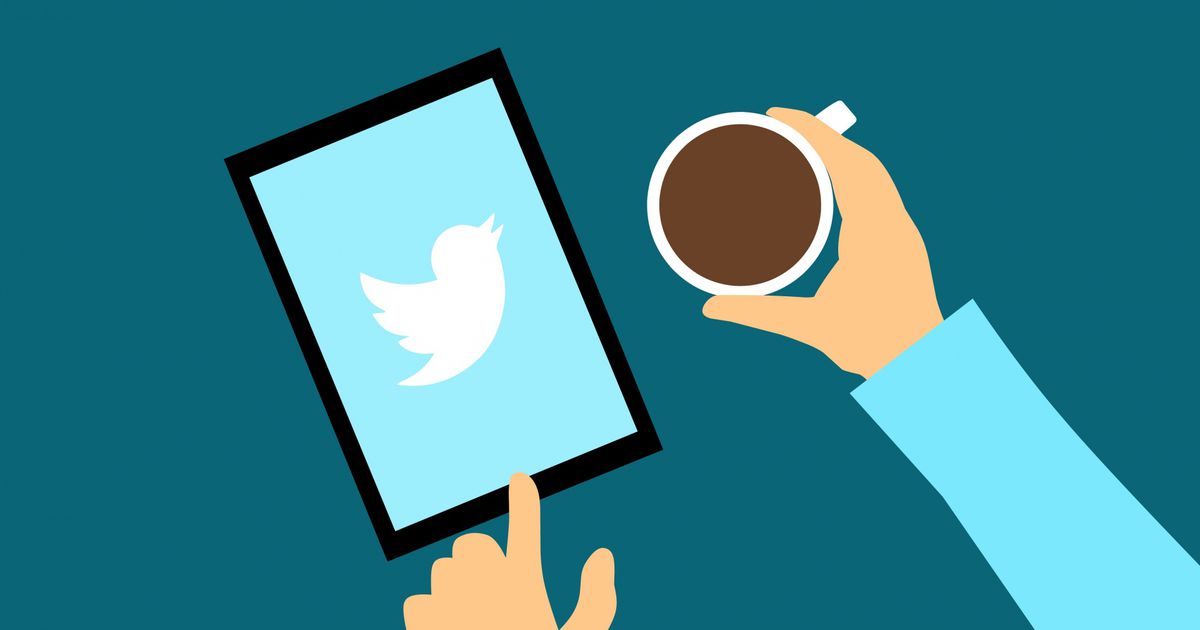 While an official list has not been released by Twitter, it seems that nearly a dozen teams have received icons, which are the teams’ respective logos. Some of the organizations are in the NA LCS but there are a few that are not, including FaZe Clan, NRG Esports, and Team Envy. Dallas Fuel and London Spitfire, Overwatch League teams led by Team Envy and Cloud9, respectively, also have hashtag icons.

Icons for the OWL’s inaugural finals and this week’s PUBG Global Invitational have also been added. The OWL finals icon is the league’s trophy, while PGI’s is PUBG’s famous Spetsnaz Helmet. With the inclusion of the tournaments it appears Twitter may simply be making a push to add more esports-related content to its platform.

Here are the teams known to have hashtag icons and what hashtags trigger them.

Graphics in hashtags is a popular one for Twitter, with the social media site going full-steam with the idea earlier in the month during the FIFA World Cup. The Overwatch League’s official hashtag, #OWL2018, also received an icon, but it disappeared a few months after the start of the season.

It’s unknown at this time whether the rest of the NA LCS lineup—Clutch Gaming, CLG, Echo Fox, and Golden Guardians—will get their own icons.