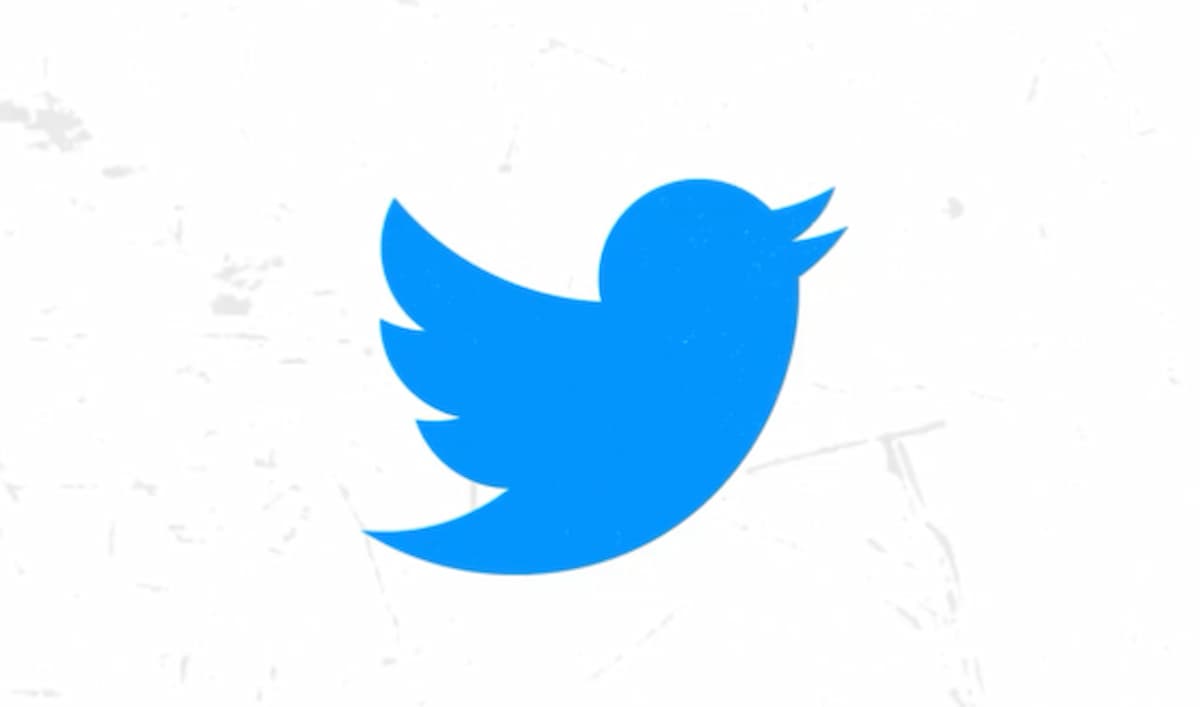 Twitter has officially confirmed an “Edit” feature is currently in the works, and has been under development since some time in 2021.

This announcement was made soon after a the topic of potentially adding the feature trended online, which itself was sparked by a poll by Tesla CEO Elon Musk. He officially joined Twitter’s board of directors after recently acquiring a 9.2-percent passive stake in the company.

Musk’s poll has received more than 4.3 million votes an hour before ending, with 73.6 percent of voters saying they would like to see the feature included in a future update. It was also given more credence by Twitter boss Parag Agrawal noting the “consequences of this poll will be important” and that users should vote carefully.

Now, it doesn’t appear this is the case, as Twitter has seemingly been working on an edit feature for at least a year. The feature will soon be testing it within its Twitter Blue subscription service in the coming months.

Twitter head of consumer product Jay Sullivan, confirmed–to no one’s surprise–that editing Tweets has been the most requested feature for several years, but the team at Twitter wanted to make sure it wouldn’t be abused in ways such as altering the record of public conversation.

“Protecting the integrity of that public conversation is our top priority when we approach this work,” Sullivan said. “Therefore, it will take time and we will be actively seeking input and adversarial thinking in advance of launching Edit. We will approach this feature with care and thoughtfulness and we will share updates as we go.”

In Twitter’s official announcement, the company showcased what the edit feature might look like; it may be added as an option for each Tweet right under the usual delete, pin, and change who can reply features. The company even teased the coming addition on April 1.

There is currently no timetable for when the edit feature could be widely released, but more details should be shared in the coming months.