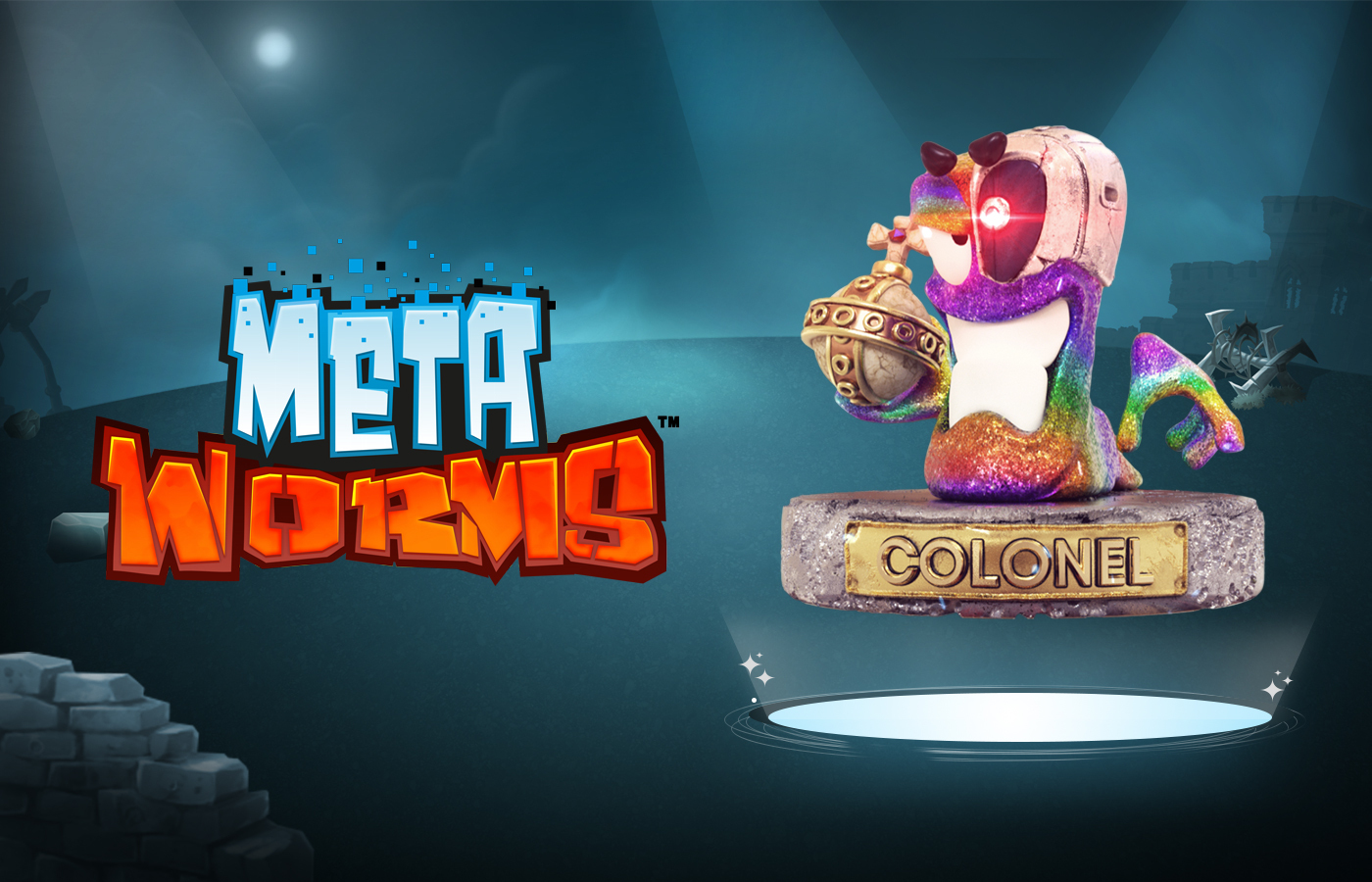 British developer Team17, known for the Worms franchise, is launching its own NFT initiative.

The company claims that registering for ownership of a Worms NFT will be a more environmentally-conscious option for users. The unique worm collectibles will be sold through Reality Gaming Group, which boasts “low energy” costs. Released on the new metaworms website, Reality Gaming Group said that minting 100,000 NFTs on its platform would equal the average energy used by 11 household kettles annually.

The backlash against NFTs has grown as the digital commodities have only continued to become more popular, especially as video games have begun to integrate NFTs more heavily. Chief among the concerns of the opposition is the potential environmental ramifications of NFTs. The digitally born content is typically purchased through cryptocurrencies, which take a considerable amount of energy and resources to mine.

Team17 has attempted to combat this, not only by working with a company that claims lower energy usage but also by donating a portion of NFT-related profits. The British developer has partnered with Coin 4 Planet, an NFT sustainability firm, but profits will specifically go to the Refeed Farms project. Refeed Farms invest in worm beds to process waste, likely a nod to Team17’s premier title.

In an update released by Eurogamer, it seems that not all members within Team17 approved of, or were even aware of, this endeavor into NFTs. Though several members of the team reportedly voiced opposition to the project, it was announced anyway. In a statement to Eurogamer, Team17 reassured players that while the company is investing in NFTs, this won’t signal the introduction of NFTs into its actual games.