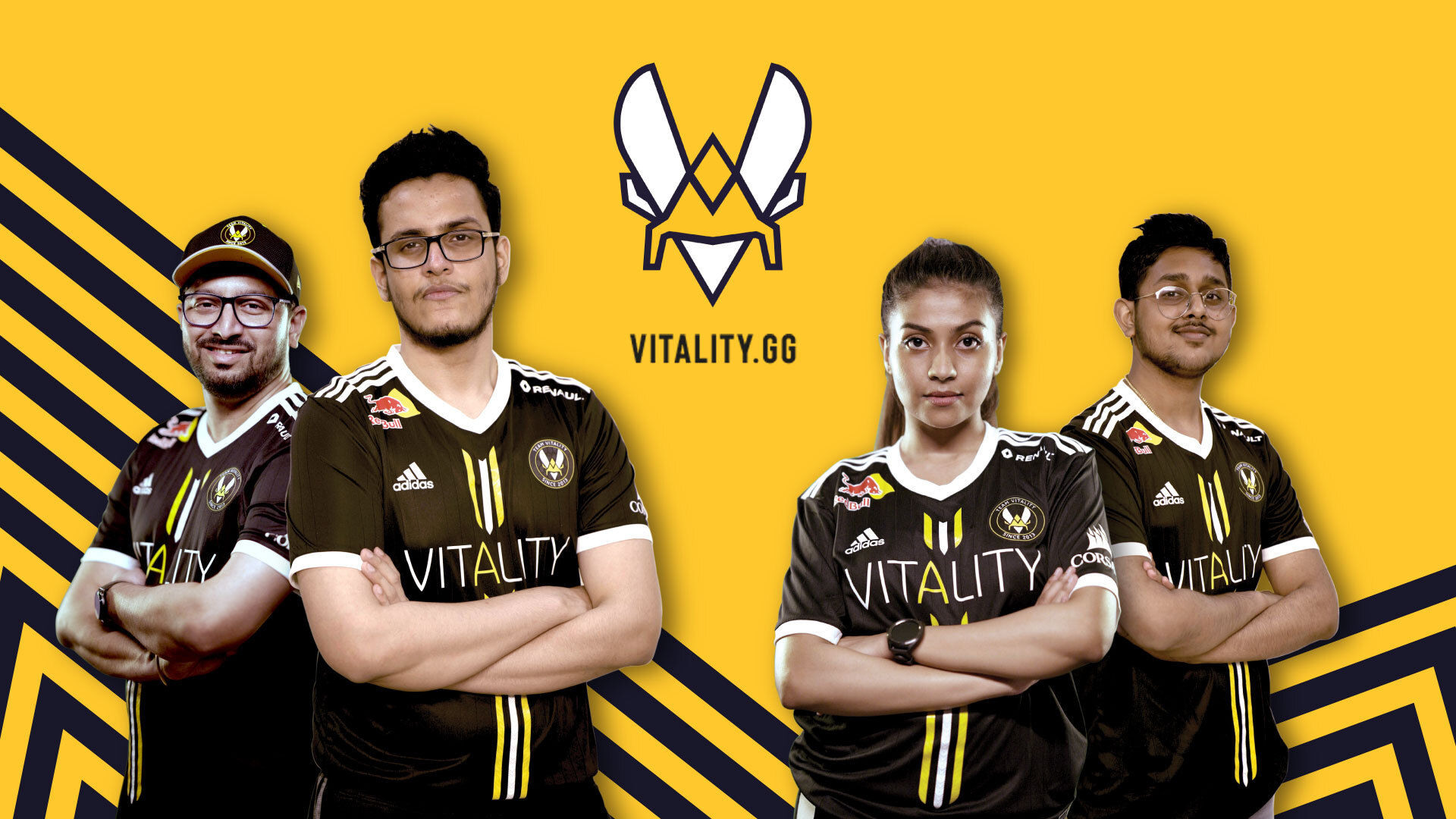 After Team Vitality announced in October that it was stepping into India, the France-based esports organization has finally launched operations in the South Asian country.

Vitality plans to build a competitive branch in the country next year. It hasn’t announced what games it will expand into, though.

The general manager of Team Vitality India, Randall Fernandez, said the org wants to find new talent at the grassroots level and “offer them the opportunity to join Team Vitality.” He added that these players will then be trained at Vitality’s V.HIVE headquarters in Paris and other training facilities at the Stade de France to bring their performance on par with global esports athletes.

“Team Vitality constantly strives to build winning teams on the international stage,” said Vitality CEO Nicolas Maurer. “Our entry into India is a big milestone for us and part of our endeavor to conquer the world of esports. Our mission here is to not just build professional teams but to also make ourselves the most aspirational esports brand in the country. We’re very keen to engage with our fans in India via our content creators before competing in the biggest local tournaments with our incoming professional teams.”