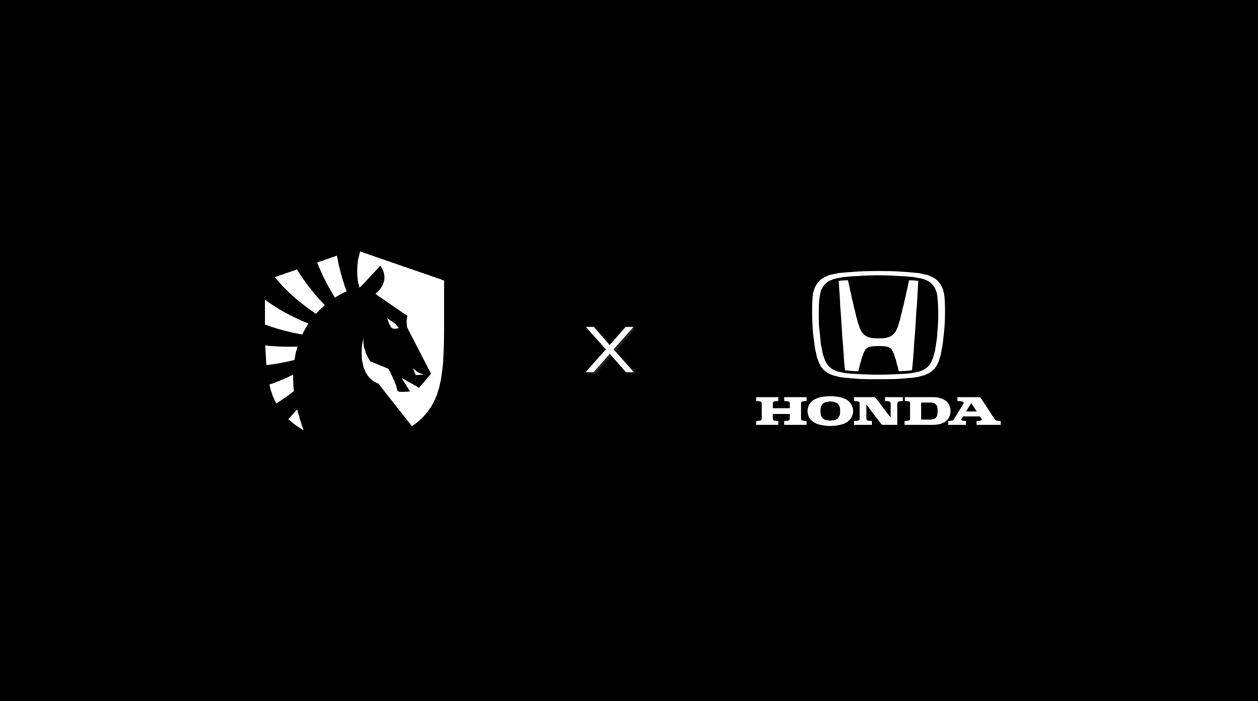 Team Liquid has partnered with automobile manufacturer Honda, the organization announced via its website.

Honda, which was announced as TL’s official automobile partner, will provide Liquid with a “fully decked out” Honda Odyssey. Honda will also be a part of Liquid’s new six-part video series, “Level Up,” which will highlight the TL League of Legends, Fortnite, and Dota 2 teams. The series will cover each team for two episodes.

Team Liquid owner Steve Arhancet revealed his first car was actually a green Honda Accord EX, and that car gave him a positive perception of Honda that continues today.

“I associate safety, reliability, and style with the Honda brand to this day, and am excited to stir those memories with an official Team Liquid partnership,” Arhancet said. “We’ll be working closely with Honda on content, activations and more that cater directly to our Team Liquid fan audience, and feel honored to work with a prestigious international brand who believe as fiercely as we do in the esports ecosystem.”

Team Liquid will kick off the 2019 LCS Spring Split this weekend when they face Cloud9 in the opening match on Saturday, Jan. 26 at 4pm CT.