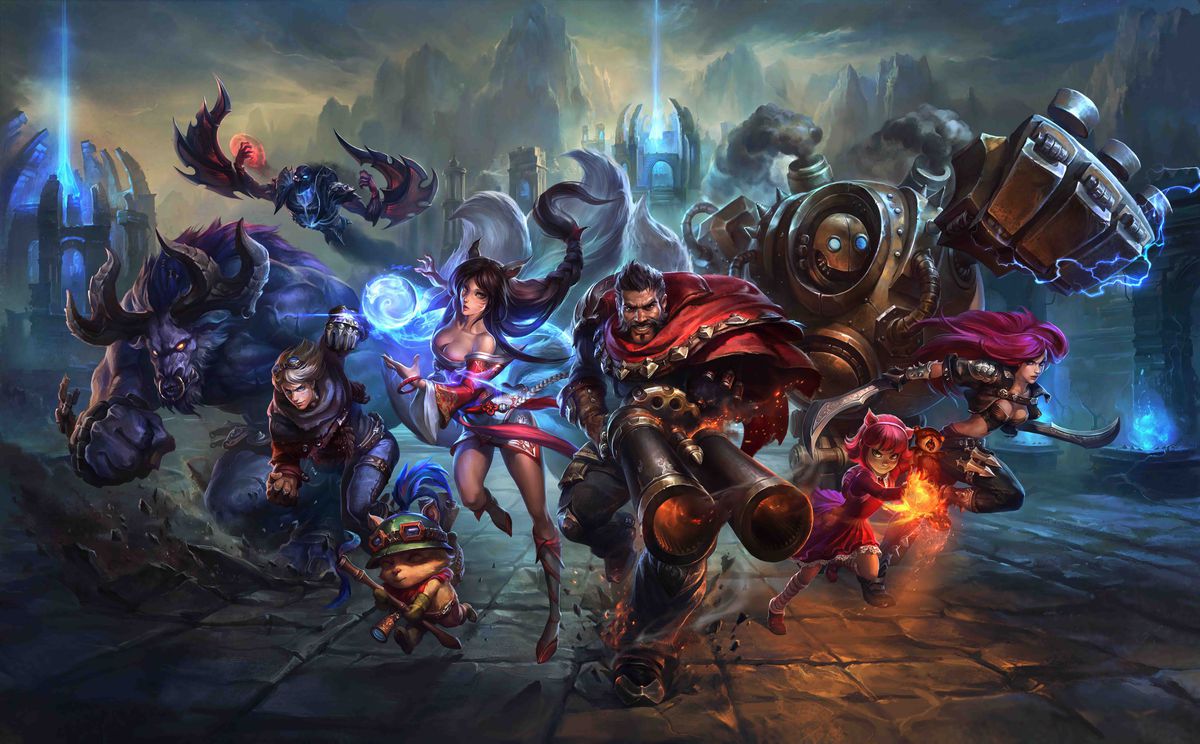 A group that aims to bring esports into movie theaters nationwide just received a major injection of funding, with backing from giants of sports and entertainment alike.

The funding round garnered $15 million for the gaming events company. Known for its movie theater events for amateur gamers, Super League has now raised more than $28 million across its investors. The company was initially founded in 2014 with Minecraft events held in theaters, and has since expanded into League of Legends. More than 30,000 children have participated in its events over six seasons of play.

“We are excited to enter the world of esports through our relationship with Super League, which has a loyal and growing fan base of kids,” Nickelodeon Executive Vice President of Digital and New Business Matthew Evans said in a statement. “Nickelodeon is interested in esports because gaming is an important passion point for kids today, and forging this partnership with Super League puts as the forefront of where kids will be playing next.”

Super League Gaming is embedded in local esports scenes, with its structure focused on “amateur esports rooted in one’s locality.” City-based teams pull from traditional sports models that “bring gamers together in a way never before possible,” according to the organization.

Vinik expects Super League Gaming to warrant the same excitement and energy with regard to players and fans cheering for their local team as with the NHL, the Tampa Bay Lightning owner added.

“Fans worldwide are ravenous for esports, both as spectators and players. No one is better than Super League Gaming to bring organized amateur esports to the biggest markets in the world.”