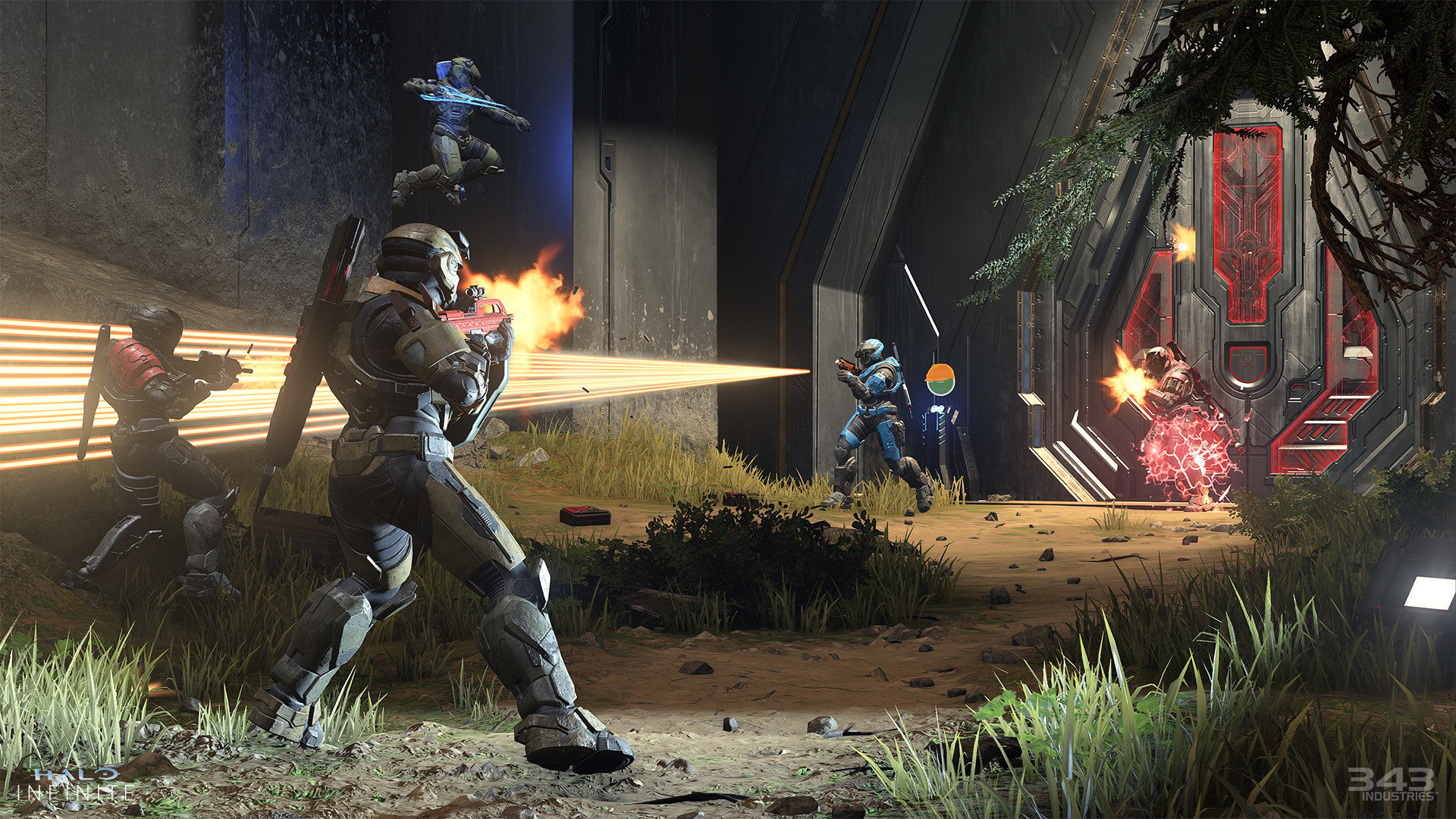 Microsoft disclosed its plans to lay off around 10,000 employees today, according to reports from Bloomberg and Video Game Chronicle, with game developers 343 Industries and Bethesda Game Studios both being affected.

The layoffs, which occur exactly one year after the tech giant announced the landmark acquisition of Activision Blizzard for $69 billion, have affected both of Microsoft’s major game developers. Games reporter Jason Screheier of Bloomberg reports that multiple employees have told him that “343 Industries was hit hard.”

Another report from Lords of Gaming says that at least 60 people at 343 Studios have been laid off this morning, with the “heaviest” layoffs affecting people working on the “single-player side” of the studio.

Some of the people let go from Microsoft’s Xbox division had been with the company for over 10 years, according to the Bloomberg report. Microsoft has said that the layoffs will take place officially before the end of March, when its third quarter of the fiscal year ends.

The 10,000 layoffs across all of Microsoft represent roughly 4.5 percent of the total workforce of around 220,000 people. This was penned in a letter to employees from executive chairman and CEO of Microsoft, Satya Nadella, who explained that a global recession and lower spending post-pandemic has forced the tech giant to “align our cost structure with our revenue.”

343 Studios was given complete control over the Halo franchise beginning in 2009 when it started development of Halo 4. Its most recent release, Halo Infinite in December 2021, launched to glowing reviews from critics but has struggled to retain a high player count in the year since due to missing features and a very slow content drip.

Bethesda was acquired by Microsoft when Microsoft purchased ZeniMax Media in March 2021 for $7.5 billion. The company is set to release two major titles for Xbox and PC only in 2023: Redfall and Starfield.