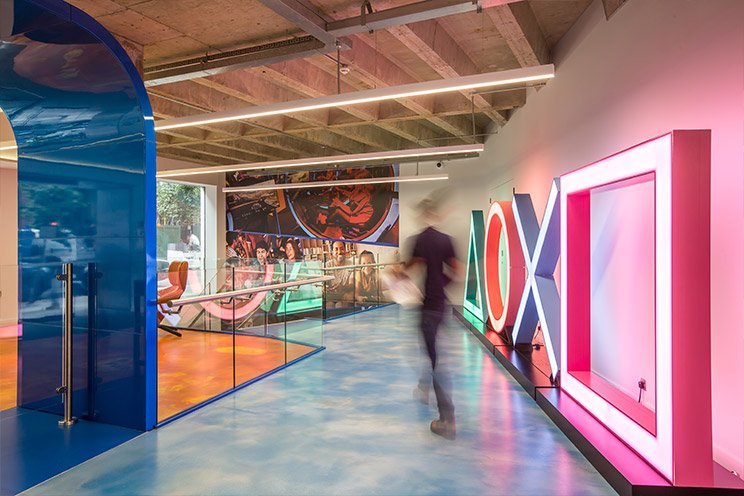 Sony Interactive Entertainment LLC is under fire for “establishing a monopoly” over the sale of digital PlayStation games.

In the lawsuit, the consumers claim this has led to people paying as much as 175 percent more for downloadable games than they would have spent on physical copies over the course of the past two years.

The “proposed” class lawsuit may never fully get off the ground.