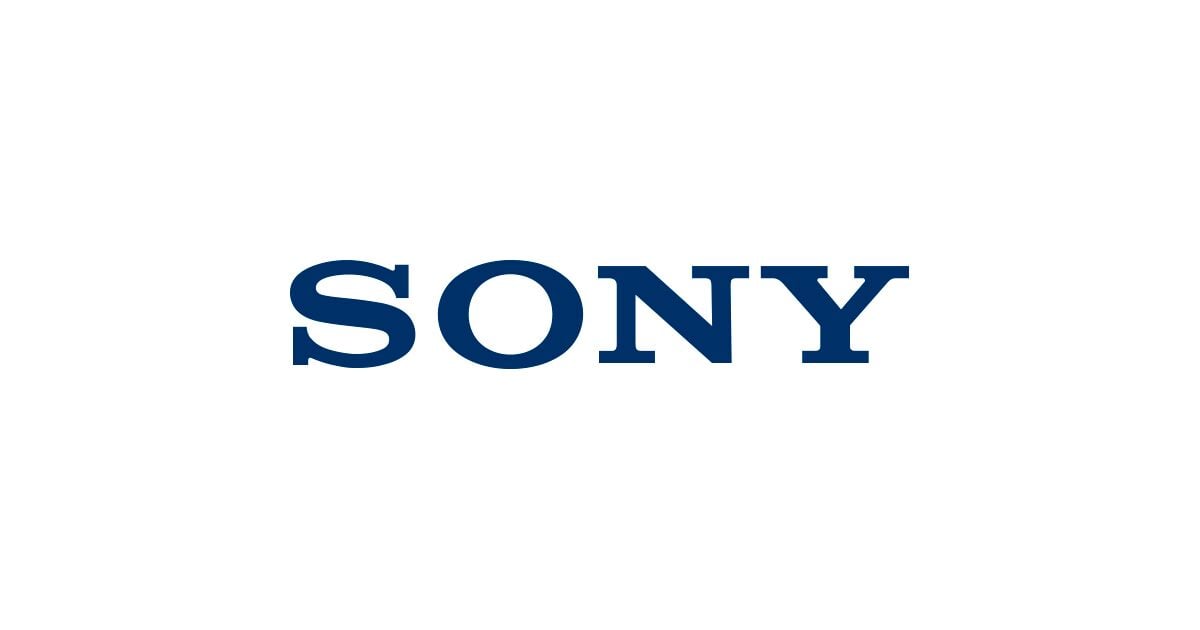 The Federal Court of Australia has found Sony Europe to be in breach of the Australian Consumer Law (ACL), according to the Australian Competition and Consumer Commission. It’s ordered the entertainment company to pay $2.4 million in penalties.

Four consumers, who believed they had bought faulty PlayStation games, asked for a refund. Sony’s customer reps allegedly told the consumers that Sony Europe wasn’t required to process a refund after the game has been downloaded or if 14 days had passed since the date of purchase.

Sony Europe also allegedly told one of the four consumers that a refund would be provided only through the game developer’s authority and told another customer that a refund could only be processed with PlayStation’s digital currency rather than money.

Sony Europe was judged to have made “false and misleading representations” about the ACL through its conduct with Australian customers, as well as providing erroneous information on its own website.

ACCC’s chair Rod Sims asserted that consumer rights didn’t expire even when a digital product was downloaded, nor after “14 days or any other arbitrary date claimed by a game store or developer.”

“Consumers who buy digital products online have exactly the same rights as they would if they made the purchase at a physical store,” Sims said.